A new Japanese prime minister is unlikely to push Tokyo and Moscow closer to a peace treaty. Before Shinzo Abe sought to normalize relations with Russia in a failed attempt, notably amidst the Kremlin’s tenacity. But Japan’s new prime minister will certainly not be eager to make similar concessions like his predecessor and Russia seems to be aware of this. It is difficult to otherwise explain the kickoff of the Russian military exercise on the disputed Kuril Islands shortly before Putin’s first-ever talk with Yoshihide Suga. 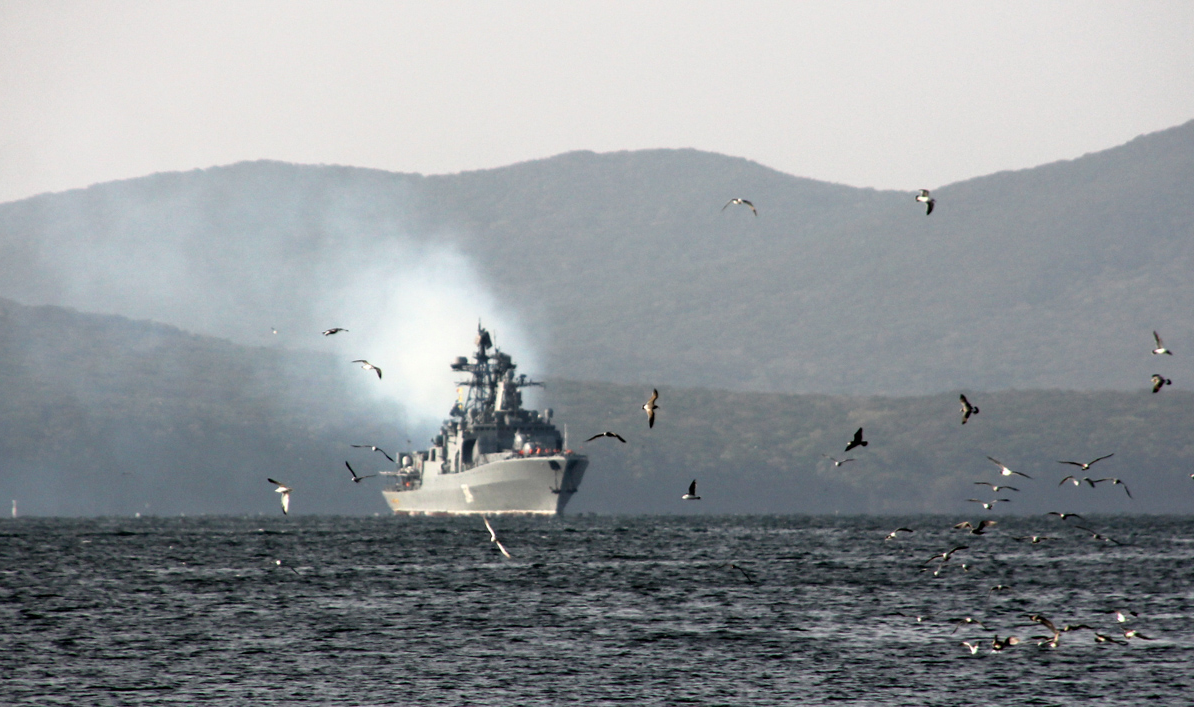 Japan’s new prime minister told Putin on September 29 that he wanted to settle the two’s dispute over the islands in the Pacific. Both leaders agreed to meet sometime soon. Speaking to reporters after the talks, Suga reportedly said, “I would like to put an end to the issue without leaving it to the next generation.” There are four islands, called the Northern Territories in Japan and the Kurils in Russia. Japan upheld its stance of retrieving four islands that had been occupied by the Soviets along with the entire archipelago in the summer of 1945, shortly after Japan’s surrender. This is why Russia and Japan have not yet signed a formal peace agreement. In this case, Putin seems to have listened to military officers who do not want to give the islands back to Japan. It is also vital to see the reaction of some Russians as a peace treaty handing the islands to Tokyo would anger mostly Putin’s voters. Shinzo Abe was the head of the Japanese government since 2012. Back then, he made intensive efforts to create favorable conditions for signing a peace treaty with Russia. During his tenure, he held twenty-seven meetings with Vladimir Putin. What might yet bar Japan’s new prime minister and Putin from concluding the issue were Russia’s military drills on the disputed islands, launched a few hours between the Putin-Suga talks. Tokyo traditionally decried Russia’s military build-up on the Kuril Islands. This time Russian forces are exercising on two of the disputed islands, involving more than 1,500 personnel and artillery pieces.