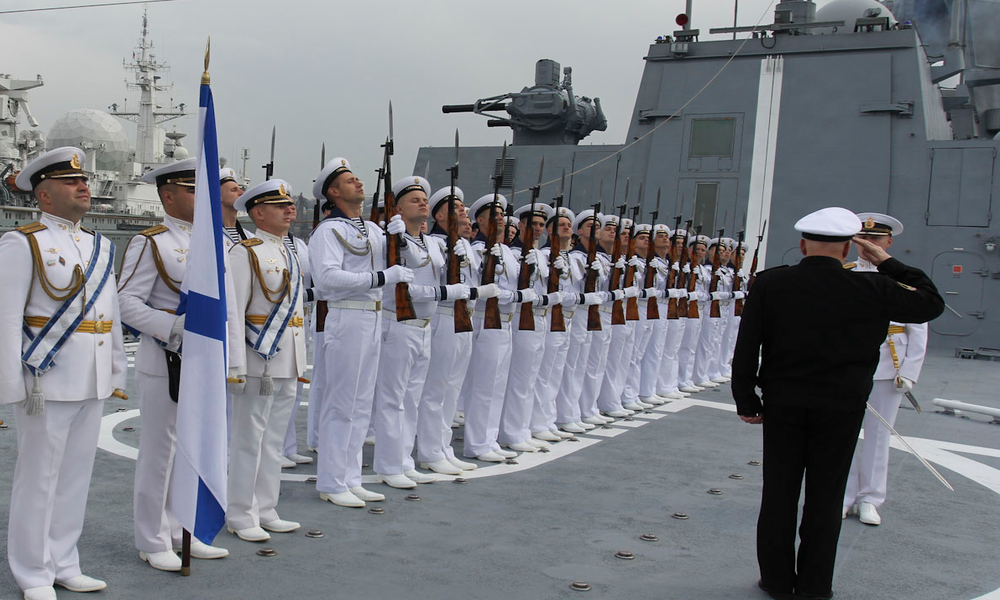 A pair of Russia’s maritime reconnaissance and anti-submarine warfare aircraft Tupolev Tu-142s entered South Korea’s air defense identification zone without prior notice. In response, South Korea deployed its fighters, Yonhap news agency reported on May 8, quoting a military source in Seoul as saying. Russian aircraft flew from the south of the South Korean island of Jeju, entering the zone at least four times where they stayed for more than 1.5 hours, a move that prompted South Korea to scramble its fighter jets. Although the incident happened in the first days of May, it is unknown when exactly it took place. However, it might have been linked to the Russian-Chinese joint naval drills conducted in the region.

The drills were held between Russia and China between April 29 and May 4 near the port city of Qingdao in northern China. Codenamed Joint Sea 2019, the military drills were attended by warships, including submarines, aircraft, helicopters, and airborne forces. The Russian armada consisted of the Pacific Fleet detachment that included the missile cruiser Varyag, anti-submarine warfare ships Admiral Vinogradov and Admiral Tributs and corvette Sovershenny. For its part, China has said that the drills focused on “joint maritime defensive operations” and were not targeted against any third party. The Joint Sea 2019 maneuvers marked another joint military undertaking carried out by Moscow and Beijing. Back in September 2018, up to 3,000 Chinese servicemen attended the Vostok 2018 war games in Siberia. Recent military drills were both aimed at serving as an example of ever-closer defense cooperation between Moscow and Beijing while sending a blatant signal from China to the United States as another element of strengthening the navy’s combat capabilities. The Chinese authorities have been committed to pursuing a policy of expansion and modernization of the armed forces, focusing on boosting their navy’s capabilities. In 2018, Chinese President Xi Jinping said as he oversaw a grand naval parade that the need to build a strong navy “has never been more urgent than today.” As reported, China has intended to construct its third aircraft carrier. Beijing’s ambitions to grow military potential is closely linked to its territorial claims in the South China Sea region while China’s attempts to militarize the area have triggered off a sharp reaction from Washington. In consequence, the United States has deployed more of its naval ships to the region over the past few months. Expanding the Chinese navy was primarily intended to provide the country with an asset that will prevent foreign states, including the United States, from interfering if Beijing decided to invade Taiwan.