A court in Podgorica found a group of people guilty of plotting a coup aimed at overthrowing the Montenegrin authorities back in the autumn of 2016. Armed attacks were planned and carried out under the supervision of Russian military intelligence officers. As initially planned, Serbian nationalists were supposed to trigger off a storm on the parliament building and assassinate the Montenegrin prime minister. The coup was thwarted by Montenegrin services, after being tipped off by one of the plotters. In June 2017, Montenegro joined NATO, becoming its 29th member. 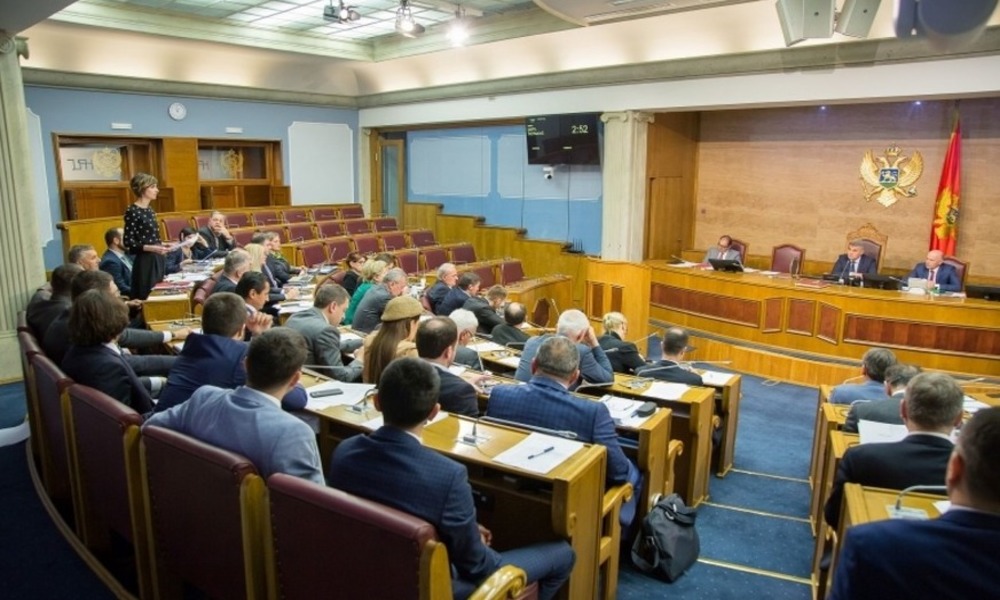 The Supreme Court of Montenegro found a group of 14 people, including Russian, Serbian and Montenegrin nationals, guilty of attempted terrorism and creating a criminal organization that stood behind the failed coup in October 2016. The operation was conducted under the supervision of GRU agents who had also helped to prepare the plot. “The organization aimed at preventing Montenegro’s accession to NATO,” the judge said. Two Russian military intelligence officers, who were sentenced in absentia, were among the convicts. Eduard Shishmakov and Vladimir Popov were sentenced to 15 and 12 years in prison. Two leading ethnic Serb opposition politicians of the Montenegrin Democratic Front, Andrija Mandic, and Milan Knezevic, were sentenced to five years each while their driver Mihajlo Cadenovic was given an 18-month jail term. Of 9 Serbian national found guilty by the court in Podgorica, the highest sentence was given to Bratislav Dikic, the former commander of a Serbian police unit, sentenced to 8 years in prison. Most of the convicts were tried in absentia.

Russia’s military intelligence service GRU prepared and carried out an operation targeted against the pro-Western authorities in Podgorica both from Serbia’s territory and with the participation of Serbian nationalists. Serbian and Russian nationalists intended to attack the country’s parliament and kill Prime Minister Milo Djukanovic, thus dissuading Podgorica from joining NATO. Yet the operation failed as one of the plotters had informed Montenegrin services about their intentions. Some of the putschists were ultimately detained while others, including GRU officers, playing critical roles in the conspiracy, managed to flee to Serbia. They were both accused in absentia while the real name of one of them was quickly identified. The name of the first Russian officer indicted in the Montenegro coup trial was Eduard Shishmakov (alias Shirokov). Back in 2014, he was expelled from his post as Russian Deputy Military Attaché in Poland after being accused of espionage. After two years, it was finally possible to determine the identity of the second GRU conspirator. He turned out to be Vladimir Moiseev who worked in Poland at the same time as Shishmakov alias Shirokov. For its part, Moscow has denied any involvement in the coup attempt. Indicting former leaders of the Democratic Front may aggravate the political dispute in Montenegro. The Moscow-backed formation has held rallies and has striven to destabilize the situation in the country. Both leaders of the Democratic Front have claimed that Montenegro’s pro-Western authorities had fabricated allegations while pointing out an allegedly political background of the trial.