Since Russia invaded Ukraine, Kyiv has said there is a high risk of an attack on the country being launched from Belarus. Minsk would allow Moscow to use its territory, facilities, and troops to invade Ukraine. If this does take place, it will be one of the last decisions Alexander Lukashenko takes as the Belarusian leader. 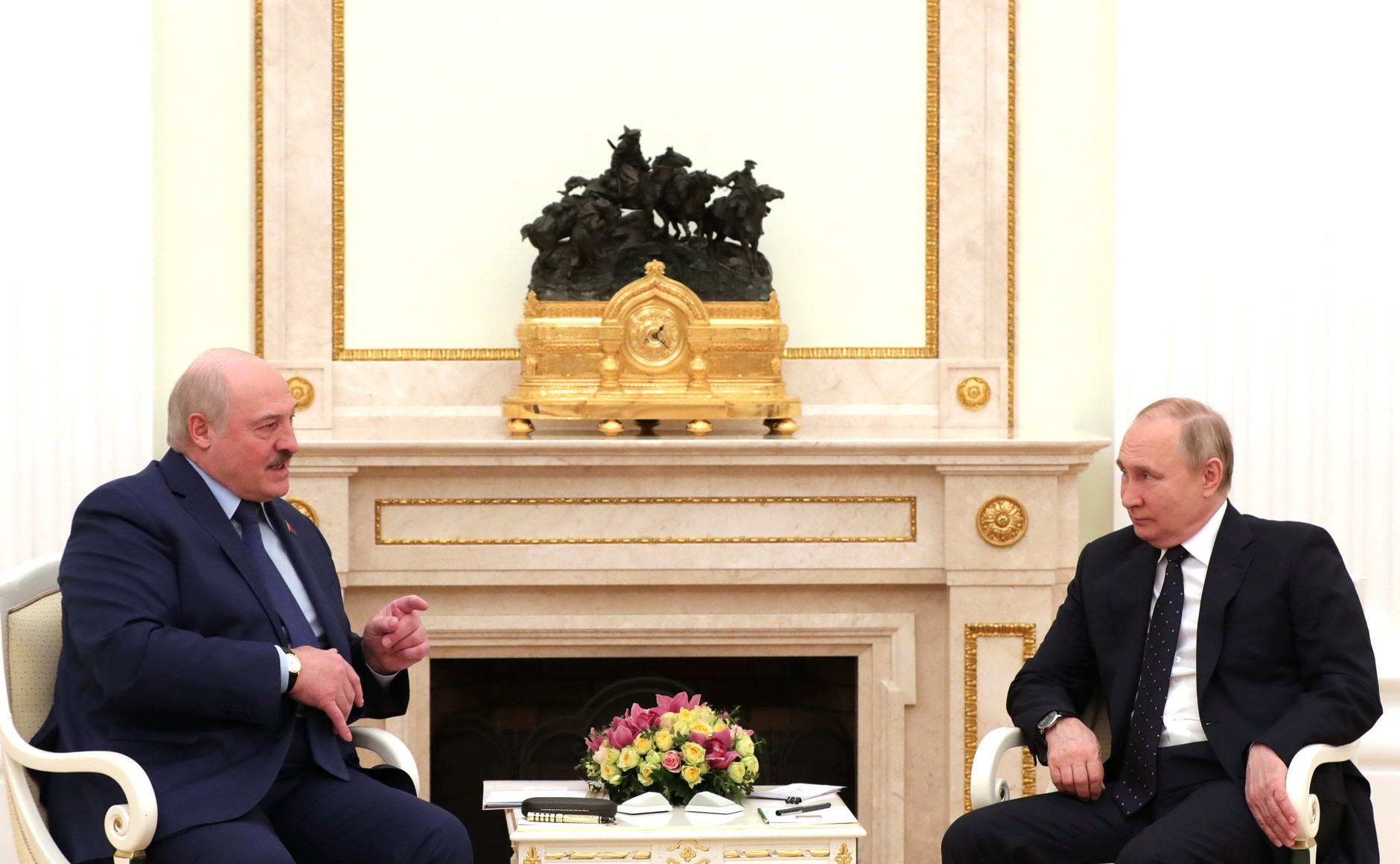 But for this decision, Russia would not have gone to war with Ukraine. Invading Kyiv from the north could have been the top reason for Putin to launch the war as he had some blitzkrieg calculations in his mind. Nonetheless, Ukrainian forces resisted an attack on Kyiv that came mostly from neighboring Belarus. But the country has offered facilities for Russia to prepare its air and missile strikes targeting Ukraine. Moreover, Ukraine sees a high risk of an attack on western Ukraine’s Volyn region being launched from Belarus to cut western Ukrainian regions off the country, halt weapons supplies from the west, and prevent civilians from fleeing the country. Ukrainian sources insisted that Lukashenko’s forces might spearhead the Russian advance on Ukraine. Of course, this is possible. Firstly, the Kremlin is determined to show that it has an ally. Secondly, Lukashenko has little to say. Thirdly, Russia is now short of soldiers. On the other hand, joining Putin’s war against Ukraine in such a dramatic manner would prompt a disaster for the Lukashenko regime. The Belarusian leader had played Belarus as something of a neutral state after all. In addition, only a fraction of the Belarusian army can join Russian forces. Possibly some Belarusian soldiers sent to the front line will stage a rebellion. The Kremlin could indeed use this as a pretext to remove Lukashenko from power and install another puppet regime in Minsk. But is that worth destabilizing the facilities along the key front line? If Belarusian forces do not attack Ukraine in agreement with Moscow, this will mean the Kremlin’s real assessment of the situation rather than a firm stance of the Lukashenko regime.