Russia is expected to pocket $337.5 billion this year on energy exports alone, according to an economy ministry document seen by Reuters news agency. But a boom in energy earnings only partly compensates for the damage from sanctions to such industries as automotive, IT, and banking. Russia is becoming an even more resource-intensive country, thus economically uncompetitive and dependent on the energy policy of other players. 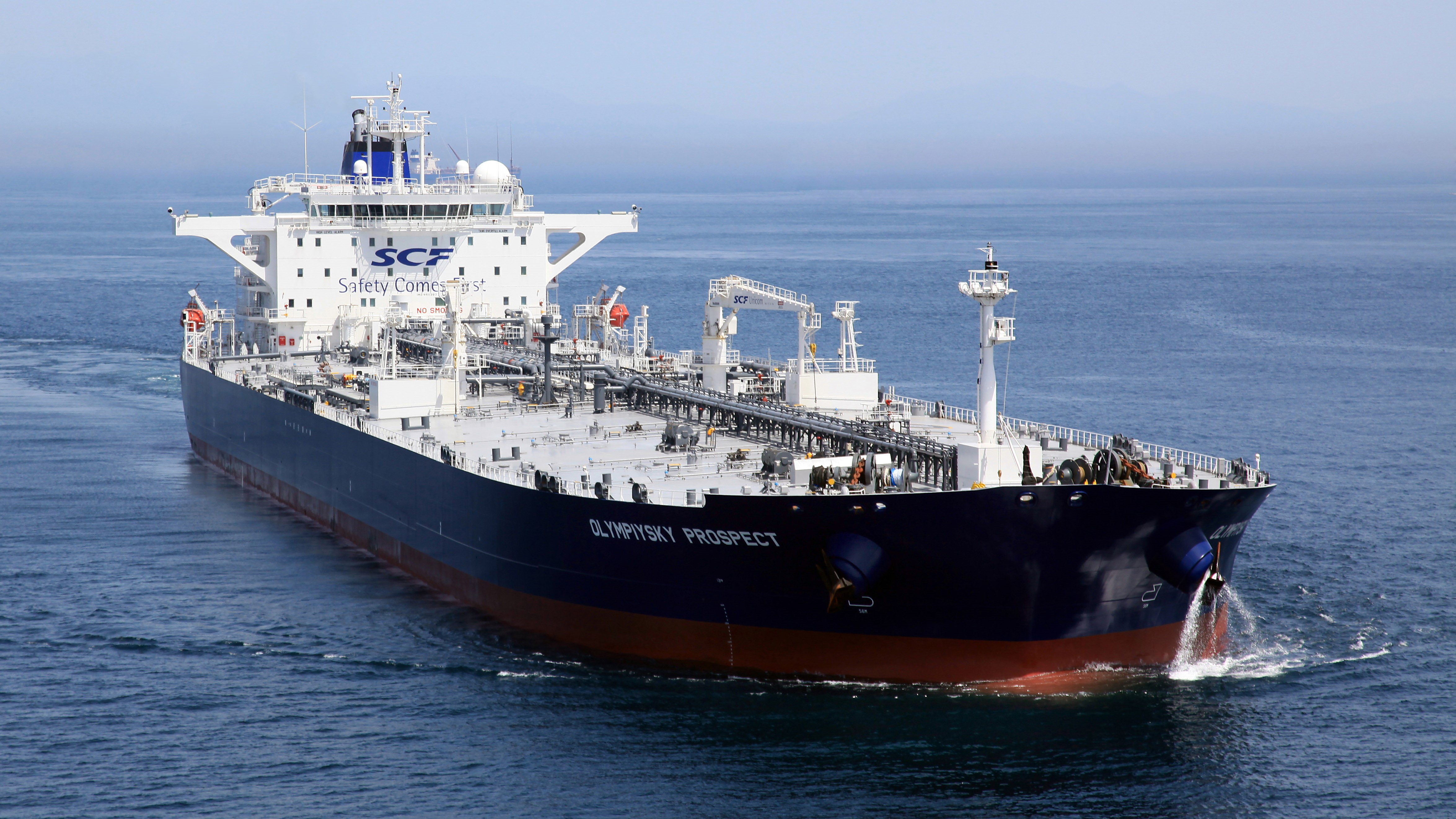 Higher oil export volumes, coupled with rising petrol prices, will boost Russia’s earnings from energy exports to $337.5 billion this year, a 38 percent rise from 2021, according to an economy ministry document seen by Reuters news agency. The jump in revenues, if it materializes, will help shore up Russia’s economy in the face of waves of Western sanctions. It will provide President Vladimir Putin with cash to fund military spending or to boost wages and pensions at a time when the economy has fallen into recession and inflation is eroding living standards. The ministry document projects energy export earnings will ease to $255.8 billion next year, still higher than the 2021 figure of $244.2 billion. The average petrol export price will more than double this year to $730 per 1,000 cubic meters, before gradually falling until the end of 2025, according to the forecast. The economy ministry now forecasts pipeline gas volumes will fall to 170.4 billion cubic meters (bcm) this year, compared to its forecast published in May of 185 bcm and versus 205.6bcm exported in 2021. Russia has started to gradually increase its oil production after sanctions-related curbs and as Asian buyers have increased purchases, leading Moscow to increase its forecasts for output and exports until the end of 2025, the document showed. Russia has approached several Asian countries to discuss possible long-term oil contracts at a 30 percent discount, according to Bloomberg. It is a method to ease the price cap and find new buyers. The discount is not considerable and stands at $20 per a $100 Brent barrel place while G7 nations considered a price cap of between $40 and $60. Indonesia and India got a special offer. US Treasury Deputy Secretary Wally Adeyemo is now in India, where he coordinates a state coalition on the oil cap. Local news outlets report that the country’s authorities are reluctant and will push for a consensus.