Russian Espionage at the core of NATO: the “Biot case”

A recently discovered case of Russian espionage in Italy revealed a major threat to the security of NATO. Italy-Russia relations have been under close observation of the international forum, with their motives questioned and investigated by security experts worldwide. Concerns have been raised about the possible repercussion of Rome’s privileged economic and political partnership with the Kremlin in the European and NATO contexts. Because of the “Biot case” the security of NATO might be at stake. 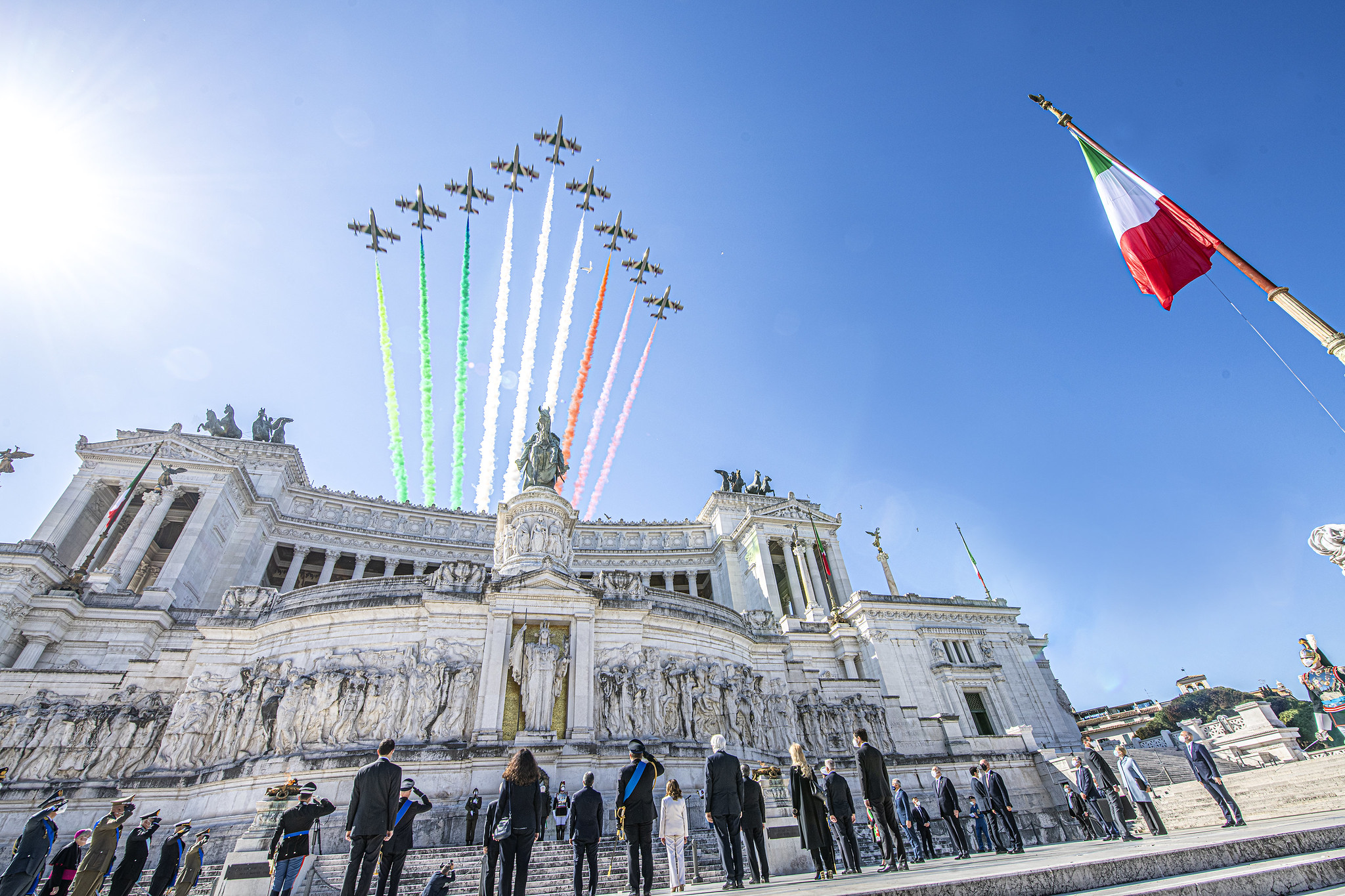 On March 31, these concerns turned into reality through the “Biot Case”: an Italian Navy Captain has been discovered passing confidential information to the Russians. Media, as well as political elites in the EU and international context focused their attention on this espionage case. Although the content of the information Mr. Biot gave to the Russians remains unknown for security reasons, the implications and repercussions of this event are expected to be very strong both in the Italian national context and in the international arena. As the case is still very recent what will happen next remains to be seen, however, some projections on the implications at the policy level can be made.

Rome-Moscow relations date back to the Soviet Union era. For over 75 years, Russia and Italy have had “positive economic and political relations” given their reciprocal ideological sympathies. Indeed, economically Russia is one of the most relevant Italian partners in sectors such as energy, banking, telecommunications, and real estate. Politically, the Italo-Russian cooperation is well known as both right-wing and left-wing Italian governments have demonstrated significant interest in carrying on relationships with the Kremlin . The personal friendship between the Russian President Vladimir Putin and the former Italian Prime Minister Silvio Berlusconi certainly contributed to the strengthening of political cooperation, however, subsequent governments have cultivated these privileged relations as well even after the 2014 Russian annexation of Crimea . Lately, the cultural partnership has been cultivated too, with the introduction of specific Italian-Russian student exchange programs and the increase of Russian-related study centers and cultural institutes.
However, the stability of these relations has been undermined recently by the exposed case of Russian espionage in Italy, known as the “Biot case”.

Walter Biot, an Italian Navy Captain, has been accused of selling confidential documents on NATO and Italian security systems for 5.000 euros to the Russians. The Captain is formally accused of the cession of 9.000 confidential and classified military documents and 47 “NATO Secret” dossiers . If this accusation will commute into a direct condemnation for Biot, Rome-Moscow privileged relations will surely be under a lot of pressure at the National, European, and NATO levels. That Russian relations with Italy could turn Rome into the “Russian Trojan Horse in Europe” is something that has already identified in research, and the associated possibility of danger for NATO’s and European stability has been highly discussed over the past years by academics and policymakers . To some extent, the recent Biot case has shown that European and NATO concerns on Moscow-Rome relations were founded and that the degree of Russian political, economic, and cultural influence in Italy is led by Russian geopolitical interests in the broader international context. What are the policy implications of that? Why could this episode cause major international repercussions?

At both the European and Transatlantic levels, the object of political debate has never been the economic benefits Italy or Russia could get by their relations. Instead, what policymakers and academics have been concerned about was what was moving in the shadow of that. The suspect of the espionage activity or that of Russian carrying out its geopolitical strategies against the West through “the use” of Italy has been fluttering for a while in the whole Western hemisphere. This sensation has also been reinforced during the first wave of the COVID-19 pandemic, when Russia rashly stepped in to help Italy with a delivery of anti-COVID equipment whose composition, modalities, and media promotion smelled like a geopolitical move at the core of the EU and NATO .

The main problem, however, is that, while Russian tactics and strategies before or during the pandemic were only seen as moves aimed at capitalizing against the Western democratic system, this espionage case could quickly turn into a major diplomatic incident which could significantly harm Italian-Russian relations and Russian-Western relations in general. At the national level, Italy will have to confront major international pressure to demonstrate on which side the country is and to strongly condemn these actions. In the broader international context, NATO and Russian relations were already severely compromised after the 2014 Russian annexation of Crimea, and largely deteriorated due to the Kremlin’s detainment of Alexei Navalny. Surely, the “Biot case” will not heal any of that, rather the Russian attempt to undermine one of the Allies will only contribute to a worsening.

Another issue arises from this situation. Namely, if Biot has passed classified and confidential NATO documents, the security of Italy as well as that of the others 30 NATO members could be highly compromised. The possibility that information on NATO military exercises, strategies, national military details of the Members, as well as any other strategic detail has been revealed to Russia represents a major threat to NATO stability. On his side, however, Biot, who has not been interrogated yet, states he could not pass sensitive information as he did not have access to them. However, according to the Italian judge working on the case, Biot’s actions were not “isolated or sporadic”, but rather well-planned and organized, as a high number of photographs of these files have been found on several mobile phones used by Captain Biot to carry out his ‘duties’ for the Russians . Nevertheless, everything is still under review by the Italian judiciary and no certain claim can be made until the investigation moves further.

Considered as the worst diplomatic incident since the Cold War era, the “Biot case” will certainly have significant policy repercussions for Italian-Russian relations as well as internationally.
The danger to which Italy, NATO, and its members could be exposed by this episode is of significant relevance. If sensitive material has been passed to the Russians, there is a need to understand which dossiers have been divulgated, as Russia might now be one step ahead, and NATO could be facing a new major security threat. Furthermore, this espionage case could lead not only to a worsening of the Russian-Italian relations, but also of those between Italy and the other NATO members. The path chosen by Russia and Italy, for now, is that of de-escalating the potential triggering force of this situation. However, when more details emerge, Italy will have to maintain tactful relations with Moscow and within the NATO context, as the stability of the current political scenario is already at stake.

Author: Ludovica Balducci
Ludovica graduated MA International Relations from the University of Groningen, the Netherlands, where she specialised in International Security. She is a research and analysis assistant at the Hellenic Foundation for European and Foreign Policy. Ludovica gained professional experience at the George C. Marshall European Center for Security Studies, United Nations International Crime and Justice Research Institute, and International Relations Institute in Prague. Her research focuses on EU Security and Defence policies, hybrid warfare and modern security threats, EU-NATO relations, and EU external relations. Ludovica is currently a Policy Analysis Intern at Warsaw Institute.