Moscow calmly accepted the Taliban’s sudden seizure of power in Afghanistan. Russian diplomats say they have long prepared for such a scenario. Russia has now a positive opinion about the new authorities in Afghanistan, seeking effective cooperation with the Taliban. For Moscow, it would be best for the Taliban to involve other political forces in forming a new government. 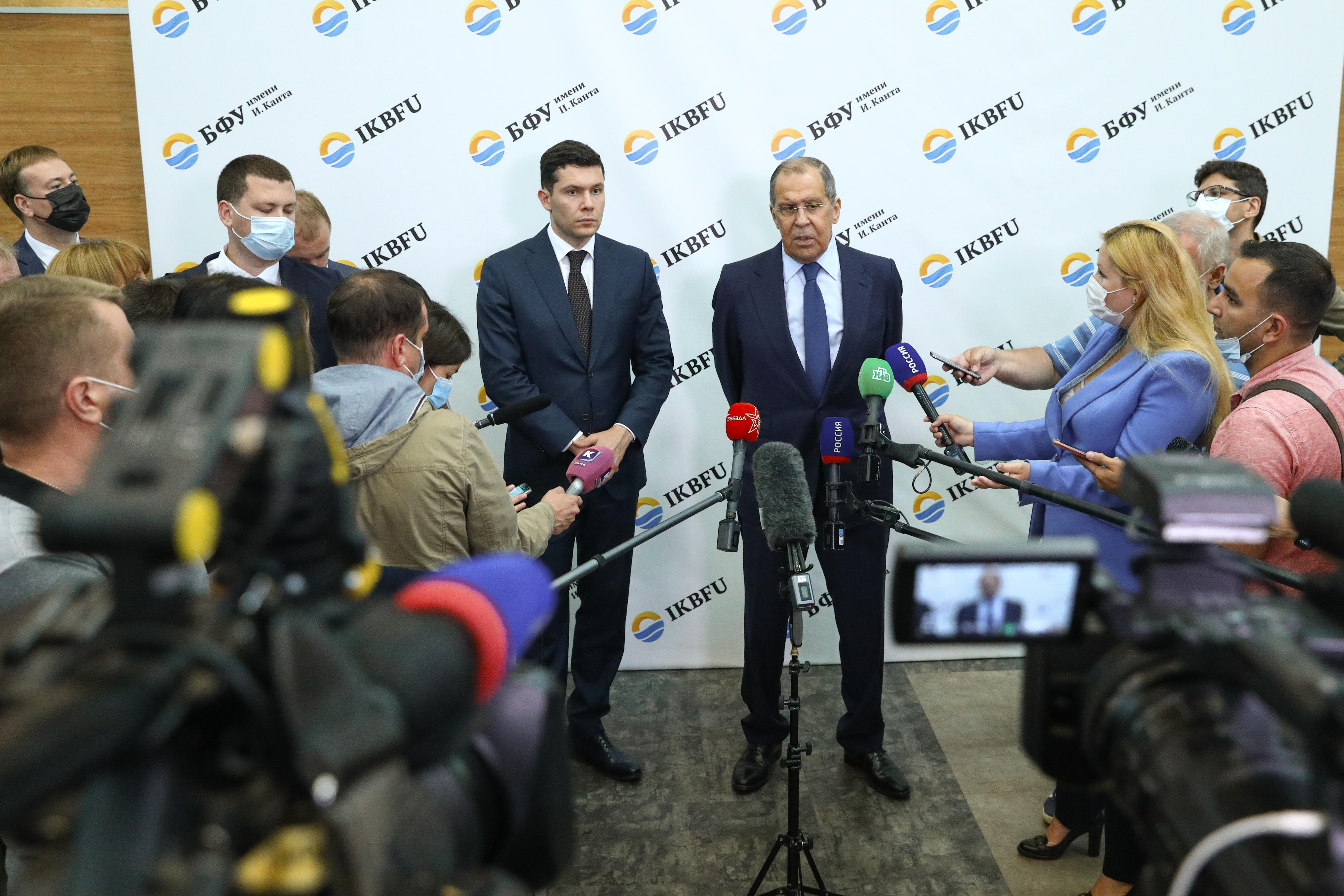 Both Russia’s special envoy for Afghanistan and the country’s foreign minister spoke approvingly of the new authorities in Afghanistan. “We see encouraging signs from the Taliban who say they would like to have a government that includes other political forces,” the top Russian diplomat said on August 17. In addition, the minister praised the capability of the Taliban to “effectively ensure law and order” on the streets of Kabul. Lavrov also added that Russia supported the former Afghan President Hamid Karzai’s call for a dialogue, which should involve all ethnic and religious groups. Moscow makes any official recognition of the Taliban authorities on the continued conduct of a winning side. The minister said Russia was in touch with China whose stance resembled that of Moscow. Both states will seek to come to terms with the Taliban. However, neither of them is sure whether the Taliban would keep the promises they had made before seizing Kabul and now. The Taliban consist of various Islamic fundamental militant groups and organizations. It is not known to what extent Taliban leaders could control Uzbek, Tajik, or Uyghur militants that express their hostility to the authorities in Tashkent, Dushanbe, or Beijing. What highlighted the position of China and Russia in a new political reality in Afghanistan was the fact that the U.S. Secretary of State discussed the collapse with his Russian and Chinese counterparts. Putin’s special envoy for Afghanistan Zamir Kabulov says that Russia is not afraid that Afghanistan under the Taliban rule could resemble the Islamic State group that it is now fighting against.