Russia completed joint military exercises with troops from Tajikistan and Uzbekistan on August 10 as the Taliban gained control of much of northern Afghanistan, which borders Moscow’s Central Asian allies. It seems that it is just a matter of time when Kabul falls and the Russians are negotiating with the Taliban. 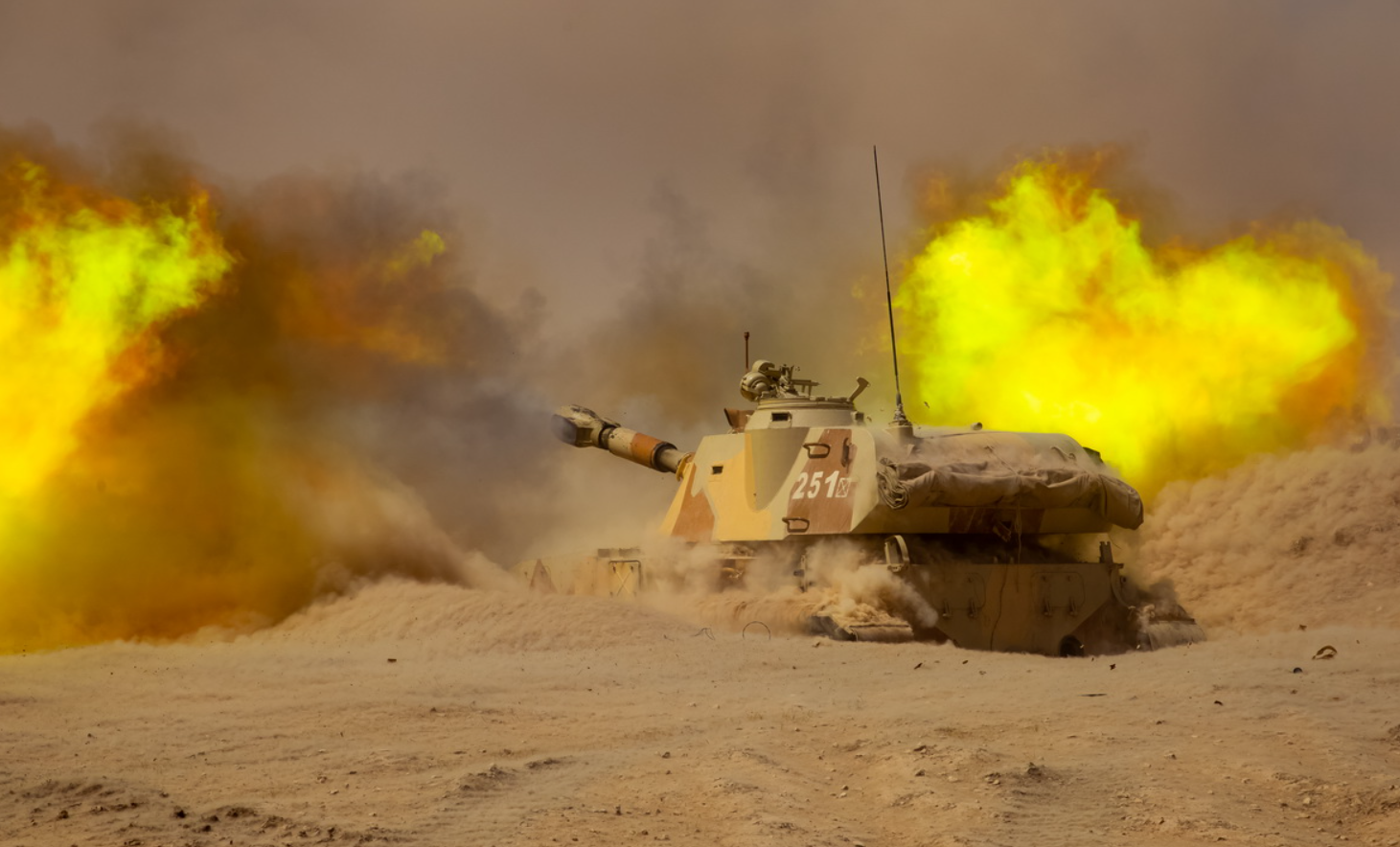 The drills took place at the training ground some 20 kilometers from the Afghan border. They involved some 2,500 troops, tanks, armored personnel carriers, Su-25 jets, and helicopters. The exercise was conducted against the background of the threat of penetration of “radical terrorist groups.” The Russian military command informed it for the first time used tactics gained by Russian forces fighting in Syria. The exercises followed smaller Russian-Uzbek drills held near Uzbekistan’s border with Afghanistan that concluded before. Russian Defense Minister Sergei Shoigu said at a separate event on August 10 that Russian forces will continue to conduct regular drills with its Central Asian allies near the Afghan border. At the same time, Moscow is in talks with the Taliban. Representatives of Turkmenistan, Uzbekistan, and Russia have held talks with the chief of the group’s political office in Qatar. On August 11, Mullah Abdul Ghani Baradar had separate meetings with Russia’s special envoy on Afghanistan, Zamir Kabulov, Turkmen Deputy Foreign Minister Vepa Hajiev, and the Uzbek presidential envoy to Afghanistan, Ismatulla Irgashev, in Qatar. Regional issues, including trade between Afghanistan and the former Soviet republics in Central Asia, were also discussed, according to the spokesman. The spokesman for the Taliban’s office in the Qatari capital, Doha, said that Baradar and Hajiev discussed “bilateral relations, border issues, economic projects, as well as security of Turkmenistan’s diplomatic missions in Afghanistan.” In July, a Taliban delegation visited Ashgabat. Turkmenistan shares an 800-kilometer border with Afghanistan.