Russia vs Ukraine: Where Do “Red Lines” Run?

The idea of NATO membership for Ukraine is the worst-case scenario for Russia that staunchly opposes also the potential broadening of NATO infrastructure on Ukrainian territory. This time the Kremlin is using Alexander Lukashenko to attain its goals. The intention is to send a strong signal to the West that Russia and Belarus would recognize NATO military bases in Ukraine as a casus belli. 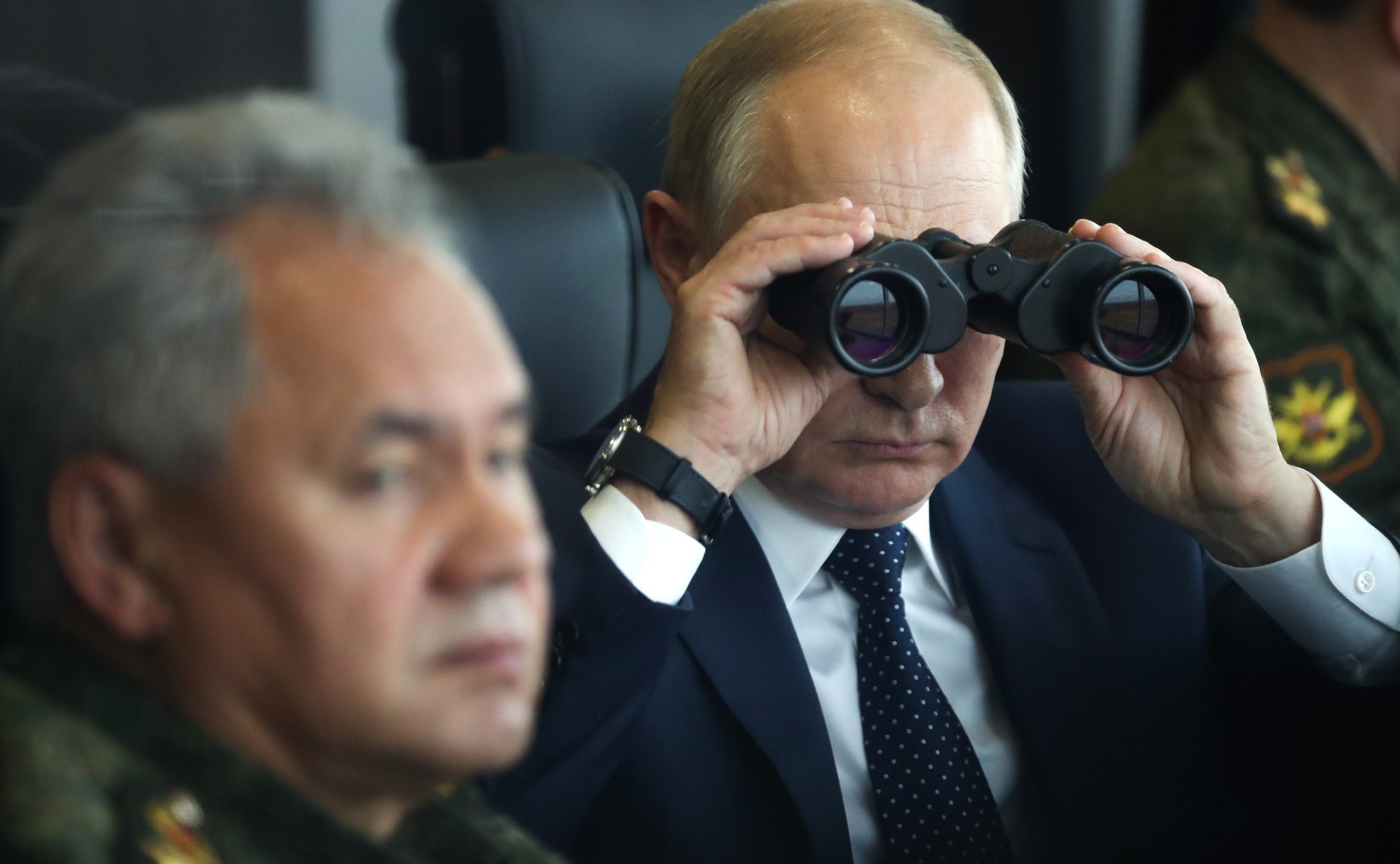 The United States is actually creating NATO bases in Ukraine “under the guise of training centers”, Belarusian President Alexander Lukashenko said on September 27. The Kremlin spokesman commented on the matter on the same day. Dmitry Peskov said that the broadening of NATO infrastructure on the territory of Ukraine “would cross red lines,” prompting Russia and Belarus to “ensure the security of the two of our states.” Ukrainian Foreign Minister Dmytro Kuleba sharply rejected the notion of a Russian “red line” outside of its own borders. “Putin’s ‘red lines’ are limited to Russia’s borders,” he tweeted. “On our side of the Ukrainian-Russian border, we can figure out ourselves what to do in the interests of the Ukrainian people, as well as Ukraine’s and Europe’s security.” If anyone is moving these “red lines” in the region, it must be Russia. “We are concerned about the risks of the possible deployment of uranium enrichment facilities, the production of dual-use materials, and the use of nuclear-related technologies,” Ukraine said at a UN meeting. Back in August, Kuleba said Russian intentions to deploy nuclear weapons in Crimea posed a threat to the world. In late September, the mandate of international observers from the Organization for Security and Cooperation in Europe (OSCE) expired, making them unable to monitor two border crossing points on Ukraine’s border with Russia inside the separatist-controlled regions. This is where rain links between Russia and the “people’s republics” run. Now it will be more difficult to monitor whether Russia is sending military hardware to separatists. Commander of the Joint Forces of the Ukrainian Armed Forces, Lieutenant General Serhiy Nayev said that as no observers would be at the border, there could be more weapons supplies to rebel fighters. Possibly Moscow will seek to curb the powers of the OSCE mission in Donbas.