Natural gas transit through Ukraine will be maintained. With the help of the European Commission and Germany, Russia’s Gazprom and Ukraine’s Naftogaz signed an agreement to settle their mutual claims. Russia and Ukraine have agreed to continue sending gas through the latter’s territory to Europe for five years with a possible extension for ten years, as the deal currently in force is set to expire by the end of 2019. With the agreement, both parties gained some time to achieve what they see as their strategic goals. Russia will be able to complete new delivery networks that bypass Ukraine. At the same time, Kiev won some time to prepare its domestic gas industry, economy, and budget before Russian transit volumes are reduced to zero. 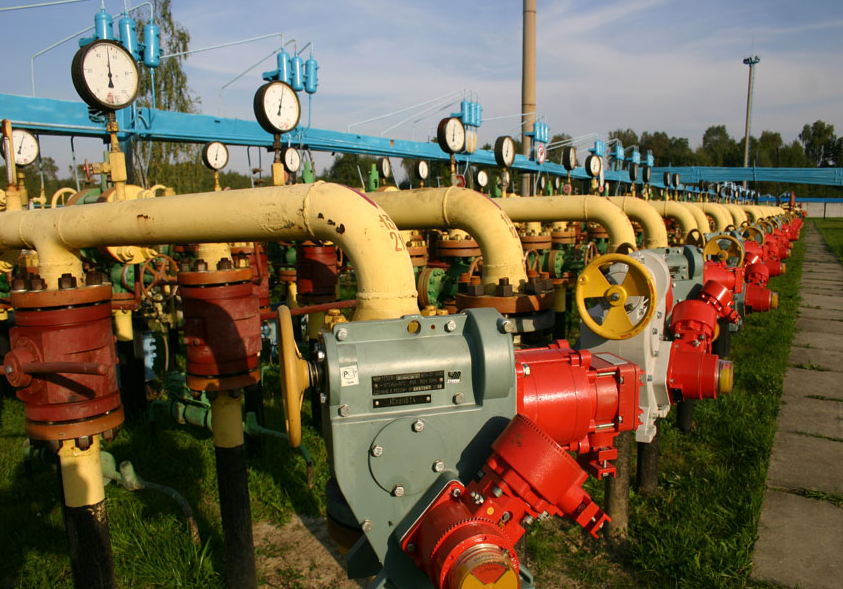 Both parties managed to strike a deal on Russian gas transit through Ukraine following the meetings in Berlin on December 19 and Minsk a day later. Key talks were attended by the heads of Gazprom and Naftogaz, Deputy President of the European Commission Maros Sefcovic, as well as energy ministers from Russia, Ukraine, and Germany. The five-year contract for transit of Russian gas may be extended for ten more years. Russia will preserve gas transit through Ukrainian territory. The agreement foresees shipments of 65 billion cubic meters through Ukraine in 2020 and annual loads of 40 billion cubic meters over the next four years. Also, gas transit tariffs are set to see a slight increase, and, in 2019, Gazprom has paid $2.61 per 1,000 cubic meters of gas transportation through 100 kilometers of Ukrainian territory. The volumes of gas transit, as established at the talks, are close to what Kiev and Brussels initially expected. But this will translate into decreased gas volumes and much fewer profits for Ukraine. Last year, Russian giant Gazprom sent 87 billion cubic meters through Ukraine, and these volumes are likely to increase by the end of 2019. Those amounts are by one-third smaller than what Russia will ship through Ukraine in 2020, while gas flows will halve thereafter. This will dwindle Ukraine’s profits from transit fees, and the deal brought Kiev around $3 billion revenue per year. Nonetheless, the contract should be considered Kiev’s success. Ukraine managed to avoid gas transit being reduced to no more than 10–15 billion cubic meters, a result that might hamper the country’s gas transmission system. Furthermore, the new deal is set to remain in force for at least five years while Russia had sought either a one-year extension or a new agreement, yet for no longer than a year. It seems that Gazprom finally greenlighted the extension for five more years amidst heightened tensions over its Nord Stream 2 energy project. With U.S. punitive sanctions, Russia lost some of the pipe-laying vessels that could complete the construction of the pipeline. Under the worst-case scenario, this may take a couple of years before the energy project becomes fully operational.

There is no doubt that Gazprom gave way to Ukraine amidst its failed attempt to complete Nord Stream 2, and chiefly over delays in the project’s implementation, due to hurdles in securing the necessary permits from Denmark and U.S. punitive sanctions. After the launch of Russia’s two energy pipelines – Nord Stream and TurkStream – Ukraine will lose most of the gas transit through its territory and has now some time to get ready. Gazprom, for its part, won some time to complete its export projects that bypass Ukraine, and it seems it has managed to accomplish the goal at a relatively low cost. The Ukraine-Russia deal also includes payment by Russia of $2.9 billion to settle an arbitration claim arising from previous transit disputes. Ukraine should, therefore, waive new claims worth a total of $12 billion, despite Kiev’s great chance to win, and cancel of a $7.4 billion fine imposed on Gazprom by the Antimonopoly Committee of Ukraine. With the deal, Ukraine would no longer seek to seize Gazprom assets in Europe, and both parties could drop reciprocal court claims. All signs are that these will be Russian gas imports. There are five Ukraine companies that stand ready to ink deals for the purchase of Russian-sourced gas. Russian President Vladimir Putin said on December 19 that Gazprom would be ready to give Kiev a 20 percent discount for gas purchases. Ukraine stopped importing gas directly from Russia in 2015, though it had made efforts to reduce imports since 2013. Kiev gets Russian gas indirectly through reverse flows from Poland, Slovakia, and Hungary. An extra reverse-flow point is expected to open with Romania on January 1. Resuming direct gas flows to Ukraine was high on Moscow’s list of priorities.