North Macedonia has officially become NATO’s 30th member. With the new North Atlantic Alliance member in the Balkans, Russia has seen a blow delivered to its policy aimed at banning former Yugoslav republics from joining Western blocs. Though Russia used a wide range of methods –– from economic to intelligence ones –– it is unable to stop their friendly Orthodox states’ march towards EU and NATO membership. 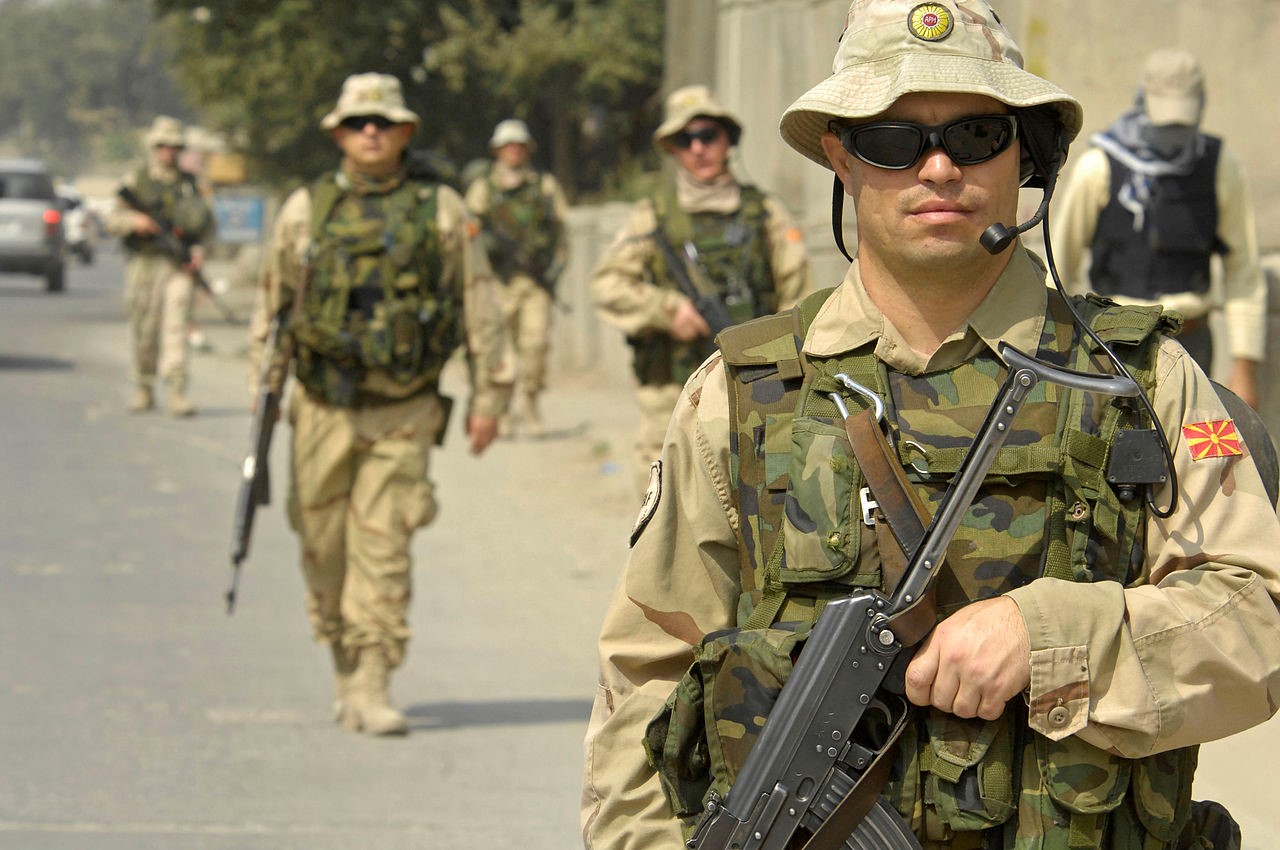 North Macedonia has officially become the bloc’s newest member after Spain was the last alliance member to ratify the membership of the former Yugoslav republic. Earlier all NATO-member parliaments had voted to approve the country’s membership. Macedonia’s accession to the military bloc was possible after resolving a decades-long feud between Skopje and Athens. Greece barred its neighbor from being in talks with the Alliance, mostly amidst the country’s official name. The conflict aroused as Athens accused Macedonia, whose full name then was the Former Yugoslav Republic of Macedonia, or FYROM, of appropriating symbols and figures that are historically considered part of Greek culture while fearing their neighbors had territorial drives against its own province of Macedonia. Athens and Skopje came back to the negotiating table following a protracted political crisis – additionally fueled by Russian services, backed by Serbian intelligence – when Gruevski’s center-right ruling party lost power over the country.

Back in February 2019, the former Yugoslav republic changed its name to the Republic of North Macedonia. Russia waged a propaganda campaign to torpedo a referendum that could pave the way for Macedonia to settle the name spat. This was in vain, though. After resolving its name dispute with its neighbor, Greece has also agreed to drop objections to North Macedonia’s eventual European Union membership. Inhabited by some two million people, North Macedonia eventually joined NATO in what was the bloc’s victory over Russia in the Balkan game. As Moscow failed to thwart Macedonia’s statehood, now there is yet another bitter pill to swallow. Three years ago, Macedonia joined the bloc as the next Slavic Orthodox country in the Balkans. Russia’s sole foothold consists of Serbia and Bosnia’s Serb-majority Republika Srpska, and these may be chosen by the Kremlin to sow discord in the Western Balkans. Thus, it is chiefly about two Balkan hotspots: Serbia’s conflicts with Kosovo and Republika Srpska’s withdrawal from Bosnia and Herzegovina.