Moscow is increasing its military presence in Central Asian countries. What it all boils down to is air defence. In autumn 2019, the Russians deployed S-300 anti-aircraft missile systems at their military base in Tajikistan, and now they intend to strengthen air defence facilities at their military base in Kyrgyzstan. Not only is this the pretext to combat the Islamist threat in Afghanistan, but it also confirms Russia’s rivalry with both the U.S. and China throughout Central Asia. 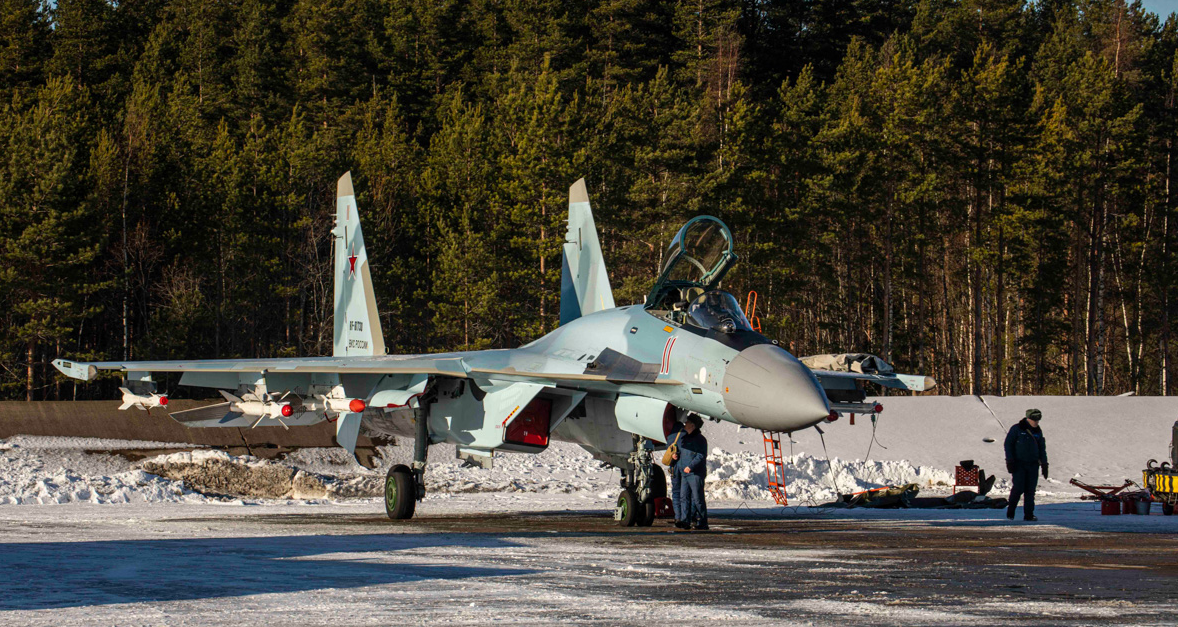 “Russia will deploy air defence systems at its military base in Kyrgyzstan and will develop infrastructure for unmanned aerial vehicles there,” Deputy Minister of Defence Nikolay Pankov informed on February 11 while speaking in the Duma. The amendments to the agreement between Russia and Kyrgyzstan on the military base ratified on February 11 by the Duma will allow for the establishment of a drone unit at the Kant military base. The Russian Kant airbase has been operating since 2003. It is officially a part of Russia’s Central Military District. It functions as a part of the joint forces of the Collective Security Treaty Organisation (CSTO). The main task of the base is to provide air cover for land operations conducted by the CSTO, a military pact forged between Russia, Armenia, Belarus, Kazakhstan, Kyrgyzstan, Tajikistan and Uzbekistan. The Russians have at their disposal Su-25 attack aircraft and Mi-8 helicopters at the base in Kyrgyzstan. Air defence systems are to be deployed here in the near future.

It is highly probable that these will be S-300 anti-aircraft missile systems. Such weapons were first deployed by the Russians at another military base near Afghanistan in autumn 2019. A battalion of 30 launchers and other vehicles of the S-300 anti-aircraft missile system were sent from central Russia to the military base near Dushanbe, the capital of Tajikistan. Placing S-300s in the new location is to provide air defence capabilities to the wider Central Asian region. The deployment of this missile system near the Afghan border also affects the military situation in this country, where the U.S.-led coalition has long been fighting the Taliban, nevertheless, according to recent reports, a truce may soon be reached in this conflict. The strengthening of the military bases in Central Asia confirms Russia’s aspirations to play a greater role in Afghanistan. For at least a year now, Moscow has been participating in the peace negotiations, trying to get the Taliban and the Kabul government around the peace talks table; however, the fact is that the Russians are competing with the Americans here. The goal is to gain a strong position in Afghanistan after the civil war ends.