Russian oil production collapsed in early July, dragged by decreasing output from Rosneft, the country’s largest crude producer. And this stems from the firm’s limited exports capabilities following the Druzhba pipeline contamination crisis, resulting in both from equipment failure and a restrictive policy pursued by the Russian state-owned oil pipeline operator Transneft. Lower revenues from selling oil abroad will negatively affect Russian economic growth, with gas and coal prices in Europe having fallen and Russian industrial production being still in decline. 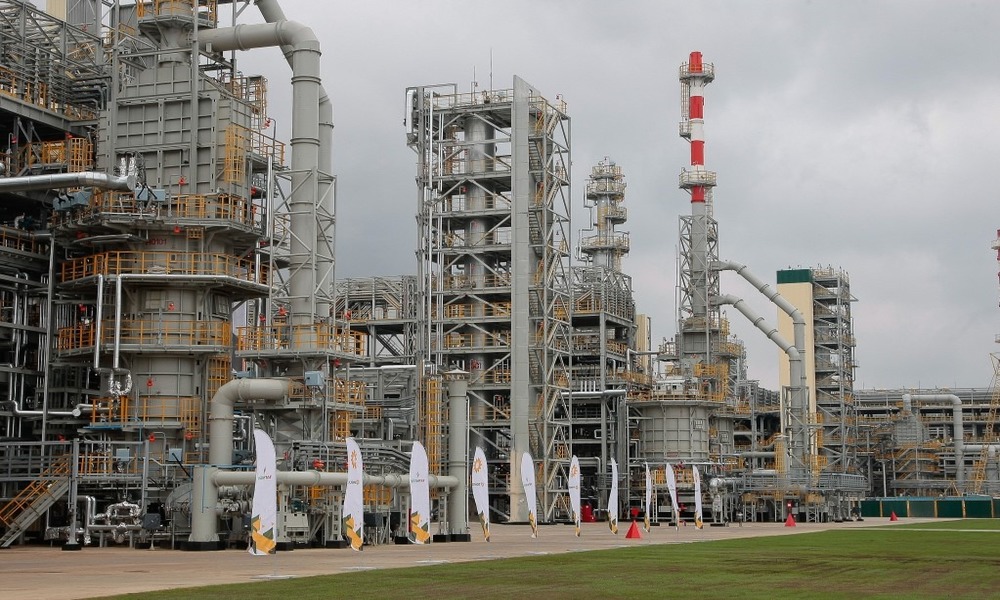 Russian oil production fell close to a three-year low in early July, to 10.79 million barrels per day. This is the lowest level of extraction since August 2016, when it stood at 10.71 million barrel per day. Oil output at Rosneft was reported to have plummeted by 11 percent in the first week of July from June’s average. And the firm’s curbed results arose from a situation in Yuganskneftegaz, its western Siberian subsidiary, where oil intake dropped by as much as 30 percent. What is the main reason behind a decline in Rosneft’s output? It seems to be due to an ever-intensifying conflict that occurred following the Druzhba contamination crisis. Rosneft’s CEO regularly lambasted the Druzhba pipeline operator, but Transneft eventually took revenge and tightened control over the quality of oil supplied by Sechin’s firm. This put to a halt Rosneft’s oil flows from some of its deposits due to their poor quality, which might potentially corroborate rumors that Druzhba’s failure was brought about by Sechin’s company that had pumped into the pipeline large amounts of tainted crude in short time.

The July slump in production took place after Russian oil output rose to 11.15 million barrels per day in June from 11.11 million bpd in May 2019. Russian-based firms boosted oil extraction in June while output at fields run by foreign companies dropped by 11.2 percent from the levels in May 2019. Despite the rise in the June production, Russia was complying for a second consecutive month with what it vouched under the OPEC+ deal, consenting to diminish output from the post-Soviet record level of 11.421 million barrels per day (October 2018) to 11.191 million barrels per day. Russian Energy Minister Alexander Novak said that domestic oil production in June was 50,000 barrels per day below the level Moscow had declared under the OPEC+ output cut deal. Russia says it keeps the word while cutting production in the country, but these reductions are not made by choice, deriving instead from a massive technical failure of the Druzhba pipeline, an incident that both reduced exports and influenced crude production, making oil flows improper to be sent further to Europe.

The decay in oil exports and extraction will to a greater extent strike a blow against Russia’s GDP, with recent months having seen a systematic fall in industrial production that might have slightly for compensated fluctuating gas, oil and coal exports. Russian gross domestic product (GDP) growth did not surpass 0.5 percent in the first quarter of this year while slowed down to 0.2 percent in May. But this was all based on good results of oil, gas and coal output and the period of Russia’s gas and coal prosperity has begun coming to its end over the past six months. Gas prices are dropping dramatically below the level assumed by Russia’s federal budget. This also applies to coal whose prices waned to $47 per ton on the EU market, reaching the lowest level since June 2016.