In its policy towards Afghanistan, Russia has long attempted to make U.S. and NATO military forces quit the country. What Moscow sees as a milestone is the U.S.-Taliban peace accord, saying it is ready to cooperate with Islamists once they seize power in the country. But they may get on badly with the incumbent government in Kabul. While offering support to the Taliban, Russia should be cautious as this could hamper its ties with Kabul. Afghanistan is yet another country where Moscow is playing a double role, attempting to keep the best possible relations with all major actors involved. 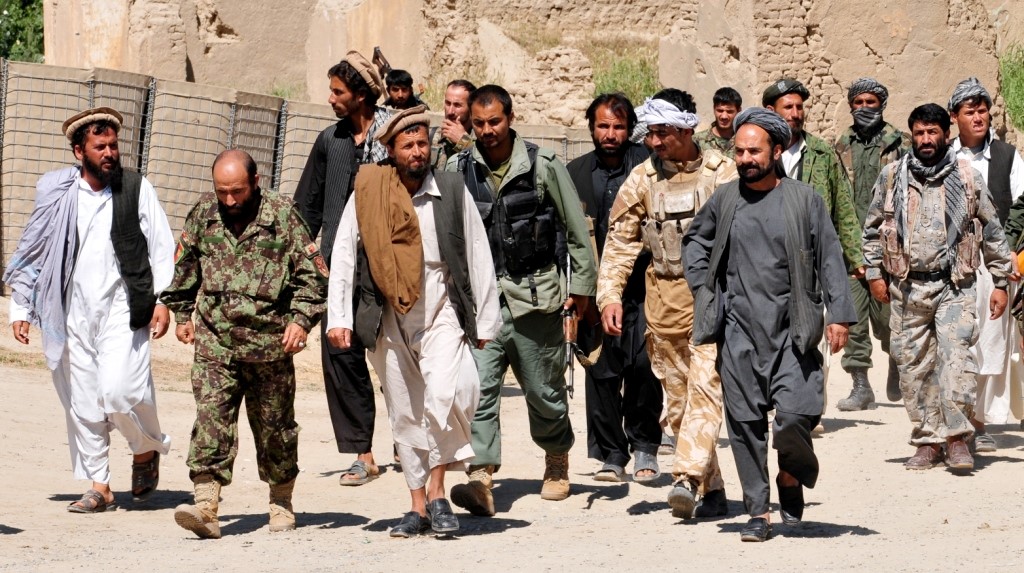 Russia said it expects to build ties with the Taliban as U.S. military engagement in Afghanistan appears closer to an end. “We want to have normal ties with any new administration in Kabul,” President Vladimir Putin’s envoy to Afghanistan, Zamir Kabulov, said in an interview. “The Taliban understands very well that when they join the government, they will need to work for national interests and for that they will need good relations with Russia,” he added. Moscow has sought good relations with the Taliban as U.S. troops pledged to quit the country. The U.S.-Taliban peace agreement provides for the U.S. and its allies to pull out all troops within 14 months in return for a Taliban pledged to fight Islamic State and al-Qaeda. The deal also sets the stage for the Taliban to hold talks with Afghanistan’s government in Kabul to decide the political future of the country.

Russia has been in talks with the Taliban for a couple of years, making efforts to serve as a mediator between the group and the Kabul government. Washington has accused Russia in the past of supplying weapons to the Taliban. Moscow yet said that Islamic State is more dangerous and the Taliban are fighting against the terror group. Taliban delegations have arrived in Moscow more than once despite the February 2003 Supreme Court decision to designate them as a terror group. Taliban officials had met Afghan politicians in Moscow in November 2018 as well as in February and September 2019. What surfaced as Moscow’s strategic goal is to rebuild its influence in Afghanistan, which seems to explain its efforts to forge cooperation with the official Afghan government, also by sending military hardware while offering help in training local troops and army officers.