Russia noted a dramatic surge in mortality in 2020 fuelled by the coronavirus pandemic. The latest figures from the federal statistics agency Rosstat are far more pessimistic than those so far reported by the government. According to critics of the authorities, these rushed too much to ease lockdown measures last summer, which resulted in a uptick in new infections and deaths. 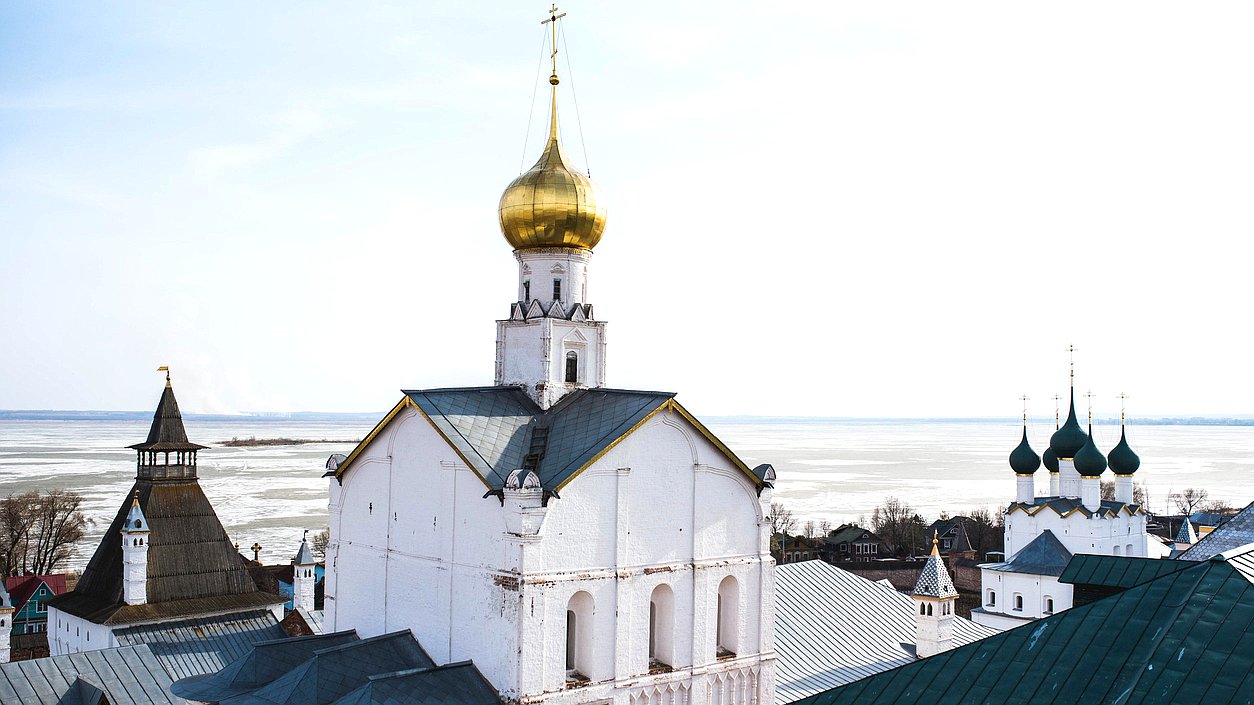 Rosstat said a total of 2.124 million people died in 2020–an increase of 324,000 compared to 2019. Russia recorded an 18 percent in mortality year-on-year, figures published by the federal statistics service Rosstat showed. That is the highest fatality count for 70 years, a number that reversed the long-term decline in mortality in Russia in the past decade. When the COVID-19 pandemic hit Russia, the country saw 162,429 coronavirus-related fatalities. A surge in mortality numbers was one of the factors behind the decline in Russia’s population to the fifteen-year low in 2020. The number of virus-related fatalities in 2020 is twice as high as the estimates from a government task force to fight the pandemic. The discrepancy might have occurred as for much of the pandemic Russia only published partial figures, counting only fatalities where COVID-19 was found to be the primary cause of death after autopsy while Rosstat counted all such cases as virus-related deaths. More than 3.9 million COVID-19 infections have been reported in the country, making it the fifth country with the highest coronavirus cases in the world. At the same time, Moscow officials announced an easing of the Russian capital’s lockdown. Authorities in Moscow lifted the closure of nightclubs and restaurants, theatres, cinemas, and concert halls will be allowed to increase capacity, and schools and universities can reopen fully. Officials in the republic of Chechnya and the republic of Udmurtia announced that residents would no longer be required to wear face masks in public. In Russia, some 1.7 million people have already received both doses. More than 2.2 million people have received the first.