Still active in Syria, Russia has no intention of giving up in some war-torn places where it has gained an advantage over other players. Although Moscow redirected some troops from Syria to fight in Ukraine, Moscow still occupies a vital role in the Middle Eastern country. Israel and Turkey seem to have realized they both might fill in the void left by the Russian military. 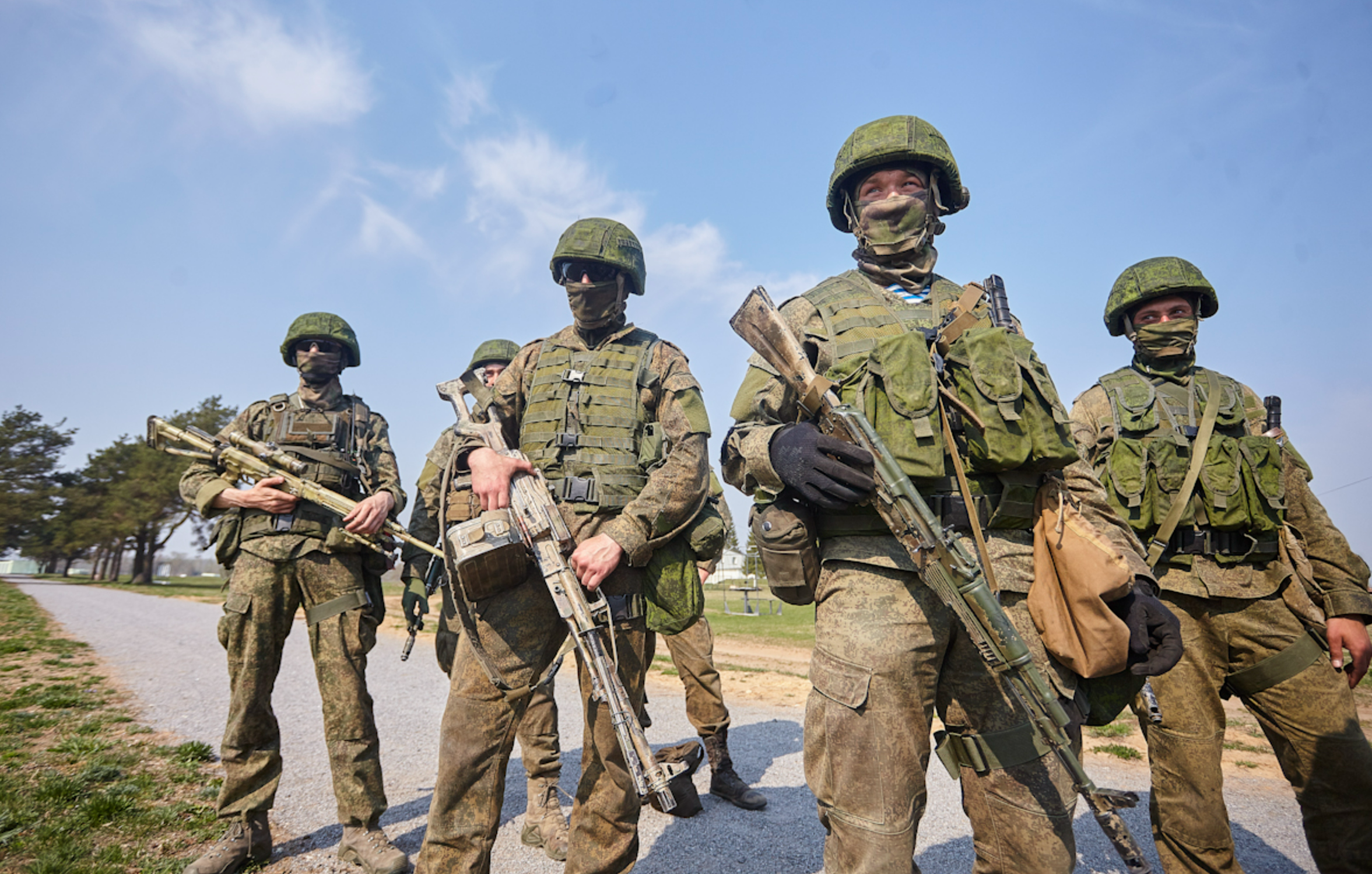 Syria’s defense ministry says the air forces of Russia and Syria on June 7 conducted a joint drill over the war-torn country­––the first since Russia invaded Ukraine. The ministry said two Russian SU-35 fighter jets and six Syrian MiG-23 and MiG-29 aircraft simulated facing “hostile” warplanes and drones. The Russian and Syrian warplanes carried out joint patrols in the country’s south where Israel had conducted an air campaign against Iran-linked targets. Moscow seeks to show it has not curbed its military presence in Syria, not only to prevent the Israeli army from targeting Syrian positions but also to dissuade Turkey from its offensive. Sending combat aircraft and helicopters to the Qamishli airport could be a warning for Turkey while helicopters carry out patrols over Kurdish-controlled enclaves, targeted by the Turkish military. On June 3, the Russians reportedly deployed the Pantsir-S1 air defense system to the Qamishli airport. They also sent extra troops to Kurds-controlled enclaves. Russia has been militarily involved in northern Syria where Turkey could stage an offensive against Kurds in Tel Rifaat. The Iranian-backed forces sought to deploy missile launchers there but their efforts were eventually thwarted by a Russian patrol nearby. The following day, the Russians alerted the Kurds and the Syrian army when Iranian-backed forces attempted to enter the environs of the YPG-controlled Minnig air base to the northwest of Tel Rifaat. Russian efforts to keep the status quo in northern Syria and deter Turkey and Iran mean that Moscow will not give back its gains in Syria. Despite some problems in Ukraine, Russia will not reduce the number of its troops in Syria. Dana Stroul, the Pentagon’s top Middle East policy official, told members of the Senate’s Foreign Relations panel that Russia remained deeply committed to Syria’s Assad. She said Russia has been redirecting small numbers of its troops from Syria to fight in Ukraine, dismissing recent claims that the Kremlin has deployed several thousand mercenaries from Syria to fight in Ukraine as disinformation.