Starting on September 1, 2019, Russia will apply a new adjustment reducing its crude exports duties by $3.4 per ton, the Russian Finance Ministry has informed. The government has decided to minimize duty tariffs from petroleum products while remaining at zero these for liquefied gas. These changes have come in the aftermath of applying further changes in relation to a so-called tax maneuver. Its vital purpose is to introduce a change of how the oil sector depends on the budget, with oil extraction being prevalent over its exports. This gives priority to the country’s biggest crude exporters, with state-controlled Rosneft at the helm. 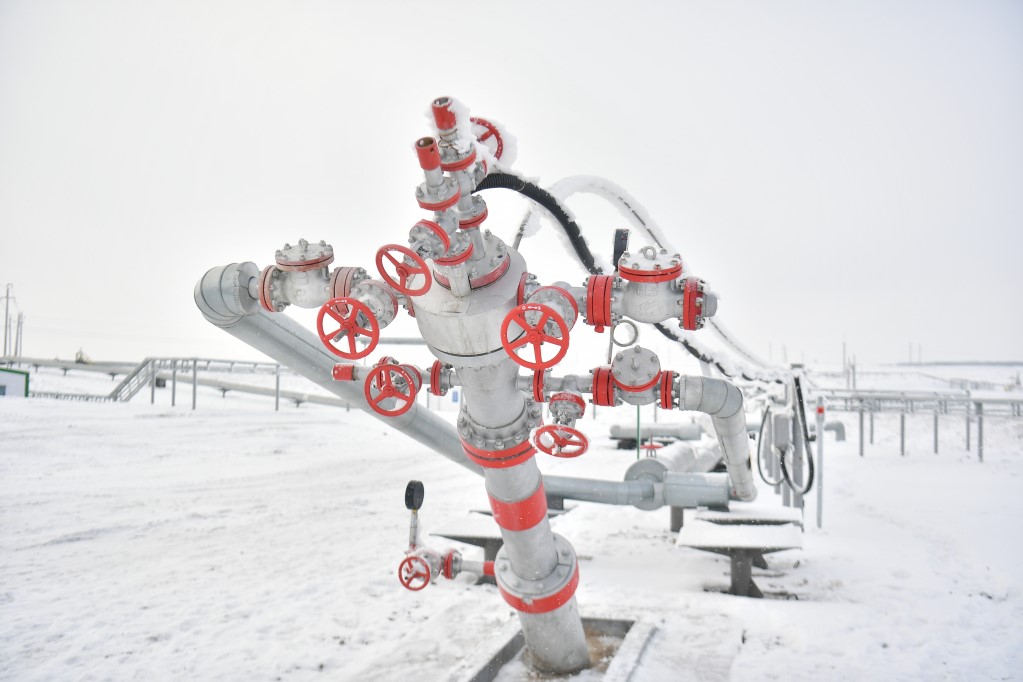 Earlier the government of the Russian Federation had introduced new adjustments to how oil exports duties were calculated while including their being at zero as part of the so-called tax maneuver. A relevant decision was signed on December 14, 2018, by Russia’s Prime Minister Dmitry Medvedev. The document has provided for setting different ways of calculating customs duty rates from January 1, 2019. It stipulates a factor of gradual zero customs tariffs to be imposed by 2024. The tax maneuver in the oil sector simultaneously provides for a gradual hike in the mineral extraction tax (MET, or NDPI in Russian). Such a strategy envisaging zero-rate duties to be set on crude and petroleum products and an increase in the mineral extraction tax has been in place since 2015 when oil tariffs were reduced by up to 30 percent per barrel, a step that decreased margins of the refineries. In 2017, oil companies protested against the complete elimination of duty. They were supported by Russia’s Ministry of Energy whose representatives argued that such a decision ought to have been delayed by seven years, by 2024.