A two-month operation to target Ukrainian positions in Severodonetsk failed to produce any tangible effects for Russia. The best way would consist in encircling Ukrainian troops in the Azov chemical plant but Russian forces are unable to do so, seeking to cut off the Ukrainians further, which is on the western bank of the Donets River. Claiming Lysychansk would put an end to the defense of Severodonetsk. 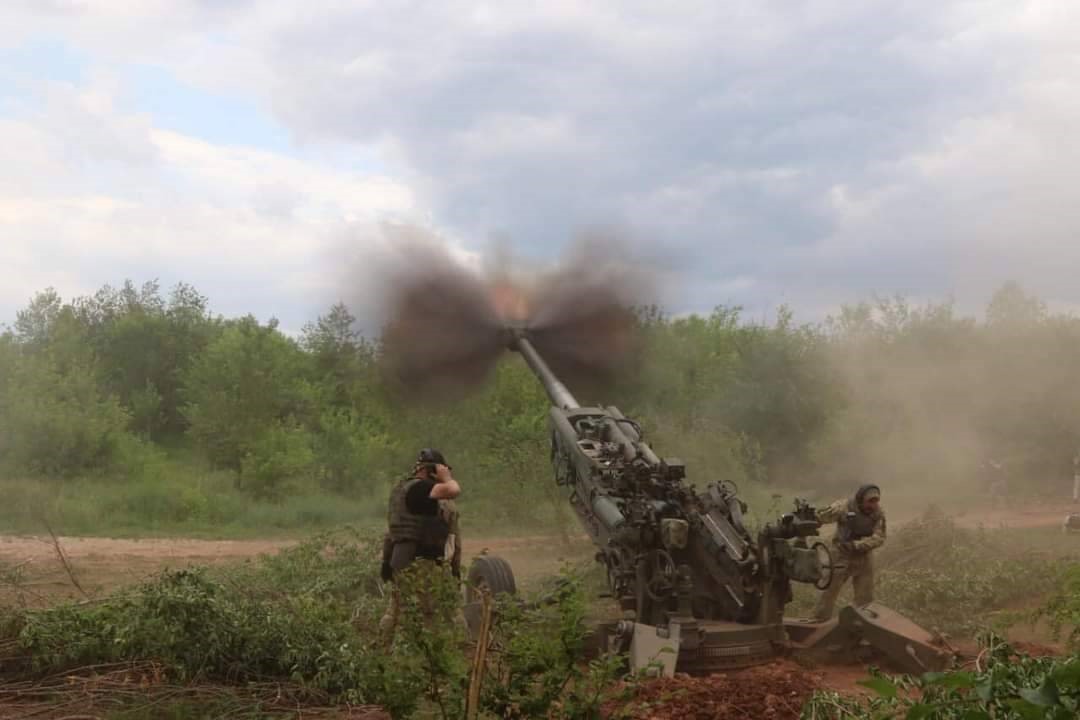 Russian forces are now in control of most of Severodonetsk, the epicenter of the bloody battle for Ukraine’s eastern Donbas region. They yet cannot cut off the supply chain of the defenders of the Azot chemical plant. It goes through the Donets River and the city of Lysychansk on the other bank, and then the highway connecting the city with Bakhmut, Sloviansk, and Kramatorsk. Having suffered heavy losses in urban battles, the Russian command came to understand the best way to seize Severodonetsk––a symbol of fierce Ukrainian resistance––is to cut it off from Ukrainian forces. In recent weeks Russian troops have made a failed attempt to cross the route linking Lysychansk and Bakhmut. They might have better luck while targeting Lysychansk, but they are unwilling to perform a frontal attack across the river. Instead, Russian troops flanked the city from the south, taking control of two settlements of Toshkivka and Myrna Dolyna. The two other villages of Hirske and Zolote are now between the Russian lines. Ukrainian troops could be encircled at any moment by Russian attacks from Popasna and the southern part of Lysychansk. If Russian forces succeeded to surround or push out the Ukrainians, the Ukrainian foothold in Lysychansk and Severodonetsk would be exposed. All it takes is a Russian strike on Siversk to close a 20-kilometer gap–– a possible priority for the Russian command. The Russian command eventually scrapped its plan to encircle Ukrainian troops along an axis stretching from Sloviansk, Kramatorsk, and Toretsk. Russian forces are more likely to capture Severodonetsk and Lysychansk, which is the remaining few percent of the Luhansk region. But seizing the remaining part of the Donetsk region––and thus the whole Donbas region––is a matter of months given the pace of the Russian offensive.