Another clash between Saudi Arabia and Russia at the latest meeting of OPEC and non-OPEC countries again ended up with a compromise. Riyadh managed to defend its stance that there should be no risk to boost oil output despite the increase in global oil demand – as this may trigger a decline in crude price. Moscow has once again been granted an exemption and will be free to produce more oil. 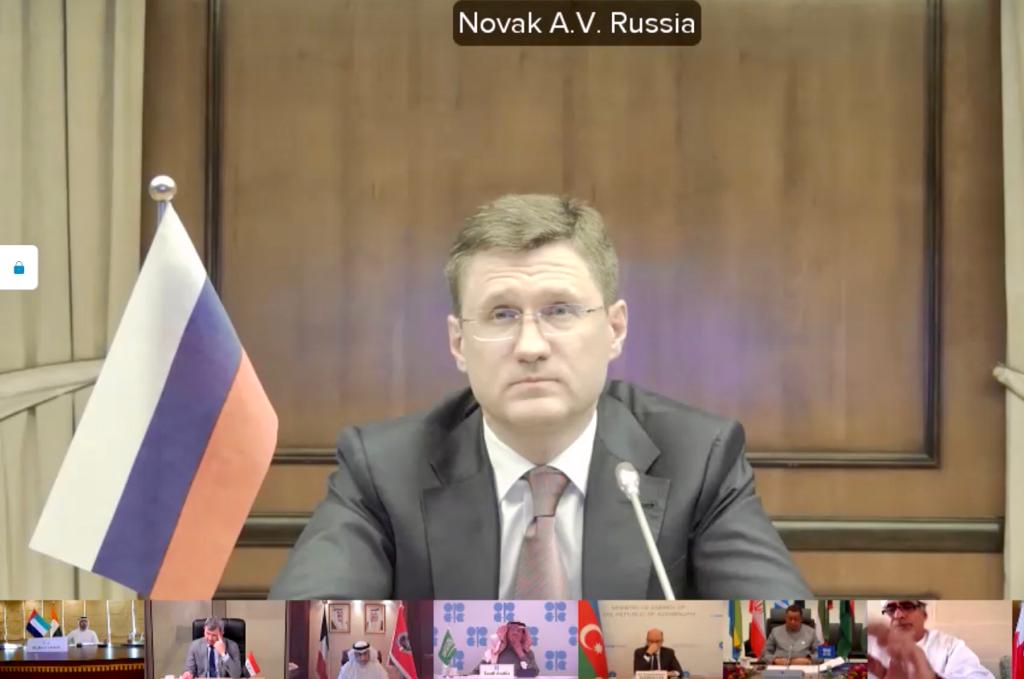 At the OPEC+ meeting on March 4, the biggest oil-making countries and their allies made an unexpected decision to maintain the current OPEC+ supply cuts, making exemptions for Russia and Kazakhstan. They will be allowed to increase production by 130,000 and 20,000 barrels per day, respectively. This means that OPEC countries and their non-OPEC allies reached the same compromise for the second in a row, keeping output curbs for everyone except for Russia and Kazakhstan. Back then, these were allowed to boost production by 65,000 and 10,000 barrels per day, respectively. Oil prices jumped after OPEC and its oil-producing allies said the group would keep production largely steady. The Russian government issued a statement quoting Deputy Prime Minister Alexander Novak. The Russian official said that with bigger oil output for Russian companies, the country would see higher tax revenues and the whole situation would be beneficial for subcontractors of major energy businesses.

The March 4 meeting was expected to deliver another decision, or to boost oil output by 1.5 million barrels per day, and two-thirds of these were to come from Riyadh’s plan to voluntarily reduce production in February and March. The cartel of oil-producing cartels agreed to keep oil output unchanged in April while Saudi Arabia pledged to voluntarily curb oil supplies by 1 million barrels per day. Another argument for not easing the restrictions was that many refineries across the globe are being refurbished in the spring, which – as the oil-producing cartel believes – might trigger a decline in crude oil demand. Russia and Kazakhstan are allowed to do so due to continued seasonal consumption patterns Russia wins most from this solution as it can trade more oil whose price will go up. Thus, in April, OPEC and non-OPEC countries will curb output by 6.9 million barrels per day or 7.9 million barrels with Saudi Arabia’s voluntary cuts. Now Russia and Kazakhstan will be allowed to produce 9.38 million and 1.457 million barrels per day, respectively. Since the adoption of OPEC+ oil cuts in April 2020, OPEC and non-OPEC nations have already “taken” 2.3 billion barrels of oil out of the world market (data as of late January 2021).