The Russian and Pakistani armed forces have recently conducted annual military exercises under the slogan of “fighting with terrorists”. This year, drills were held in the Pakistani town of Pabbi. Such constitutes yet another manifestation of Russian-Pakistani military rapprochement, which is being carefully observed by both New Delhi and Washington. Yet this cordiality may exert a considerable influence on the further situation in neighboring Afghanistan. 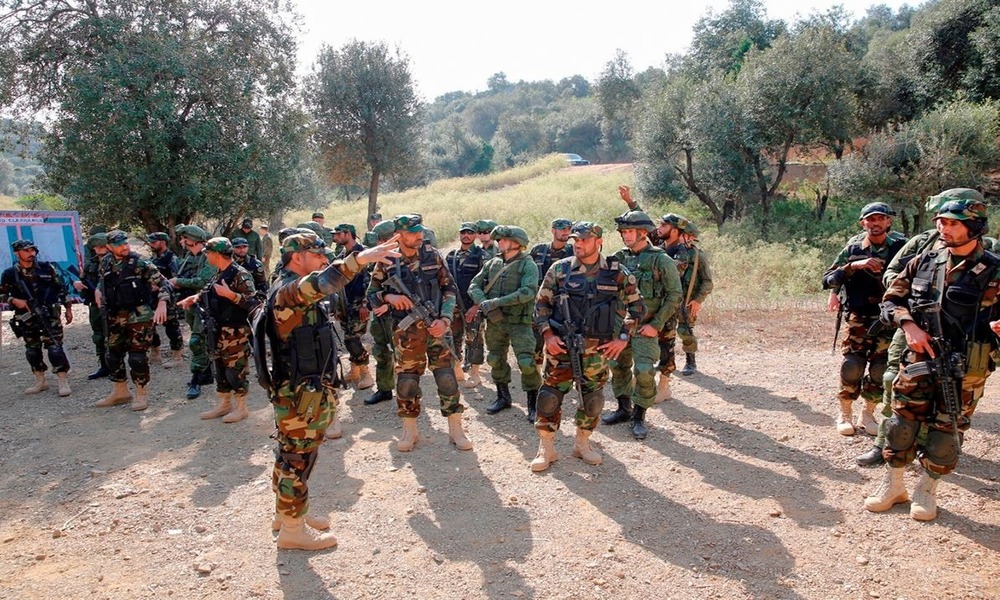 On October 22-23, the armed forces of Russia and Pakistan carried out joint military exercises. They officially aimed to strengthen the two countries’ cooperation in their fight against terrorism and the ever-increasing threat from the so-called Islamic State in on the Afghan soil. The “Friendship III” strategic maneuvers were launched at the National Counter Terrorism Centre in the mountain town of Pabbi, the headquarters of Pakistan army’s Special Services Group (SSG). During the two-day drills, the servicemen from the two countries’ armed forces performed tasks at an altitude of 1,400 meters above sea level. A few days before, head of the Russian Southern Military District had announced that more than 70 troops from one of the units stationed in the Caucasus would be deployed to the site. Shortly after, they turned out to be mountain shooters from Karachay-Cherkessia.

The first “Friendship” joint military drills took place in October 2016 in the headquarters of the Special Service Group (SSG) in the city of Cherat in northwestern Pakistan. Back in 2017, over 200 Pakistani troops participated in military maneuvers in the Russian base of Mineralnye Vody in the Northern Caucasus that were held at an altitude of 2,300 meters. The 2019 edition is supposed to be hosted by Russia.

Russian-Pakistani relations have significantly improved when Moscow decided to lift the arms embargo on Pakistan in 2014. Such a decision strongly disappointed India, Russia’s traditional political and economic partner in Southern Asia. Putin’s recent visit to New Delhi constituted such an attempt to return to the favorable relations between the two countries. Speaking of Pakistan, it perceives Russia as its key regional partner, with particular regard to the current situation in Afghanistan. Furthermore, such partnership with Moscow is supposed to constitute a response to U.S. policy. In January this year, U.S. President Donald Trump suspended all military aid for Islamabad and froze cooperation between the two countries, accusing the Pakistani authorities of hiding terrorists as well as undertaking insufficient efforts to stop the Taliban in Afghanistan. Naturally, Russia and Pakistan will choose Afghanistan as its main area for cooperation. The country comes close to the positions of Moscow and Islamabad towards the Taliban – and their unofficial support – and the so-called Islamic State, whose emergence and large importance seem troublesome both for Russia and Pakistan. The issue of the IS expansion was tackled at the July meeting of the leaders of the intelligence services of Russia. Pakistan, China, and Iran.