Russia Lays Out Unrealistic Demands For U.S. And NATO

The Russian foreign ministry has presented the United States with a set of proposals for binding Western security guarantees during a meeting with U.S. Assistant Secretary of State Karen Donfried in Moscow on December 15. Undoubtedly, Russia’s far-reaching demands are highly unlikely to be accepted by the United States and NATO. The Kremlin could be seeking their refusal to grab a comfortable excuse to stiffen its stance and perhaps also invade Ukraine. 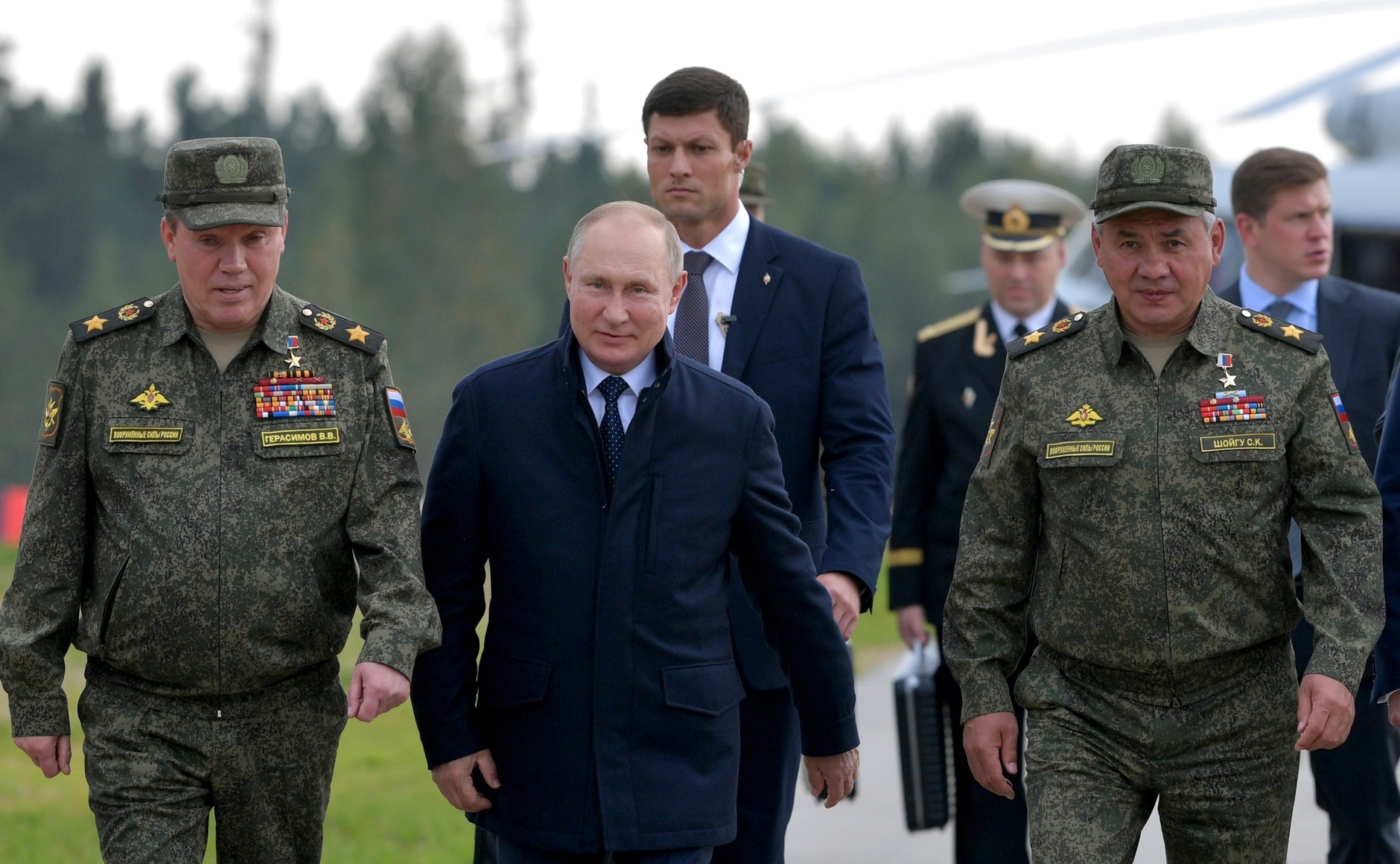 Russian President Vladimir Putin has earlier stressed the need to set demands to defuse a crisis over Ukraine. As Moscow spelled out its proposals, Russian forces are massing at Ukraine’s border. Western countries and Ukraine say Russia may be planning an offensive. Putin said that the Western-backed military development of Ukraine posed a serious threat to Russia. The eight-point draft treaty was released by Russia’s foreign ministry, with the fourth point saying that “the United States shall exclude a new eastward expansion of the North Atlantic Alliance, mostly that of former Soviet republics.” The United States would be banned from establishing military bases in the former Soviet republics that are not NATO members, from using their infrastructure for military activity, and from developing bilateral military cooperation with them. This refers to any deployments of ground-launched medium and short-range missiles as well as nuclear weapons. Most of the Russian demands pertain to the United States while they contain no mention of Moscow’s unilateral commitments. Russia has also demanded that NATO rule out further expansion, including the accession of Ukraine into the alliance (Article 6), and that it does not hold drills without previous agreement from Russia in Ukraine, eastern Europe, in Caucasus countries such as Georgia or in Central Asia (Article 7). U.S. officials and NATO leaders said Russia cannot have a veto on further expansion of the alliance. In 2008, Ukraine and Georgia were promised seats at the North Atlantic Alliance. Although neither Ukraine nor Ukraine has received a formal invitation to join the bloc, NATO says it keeps its doors open to both states as long as they introduce a batch of appropriate reforms. Western countries are offering assistance to Ukrainian armed forces while the United States is providing small arms and ammunition to Kyiv.