Moscow does not agree on the offer of negotiations proposed by Volodymyr Zelensky at the day of his presidential swearing-in. Russians are still being rigid in relations with Kiev. The reaction to the judgement of the International Tribunal for the Law of the Sea on the case of Ukrainian sailors kept in prisons in Moscow is the sign of it. 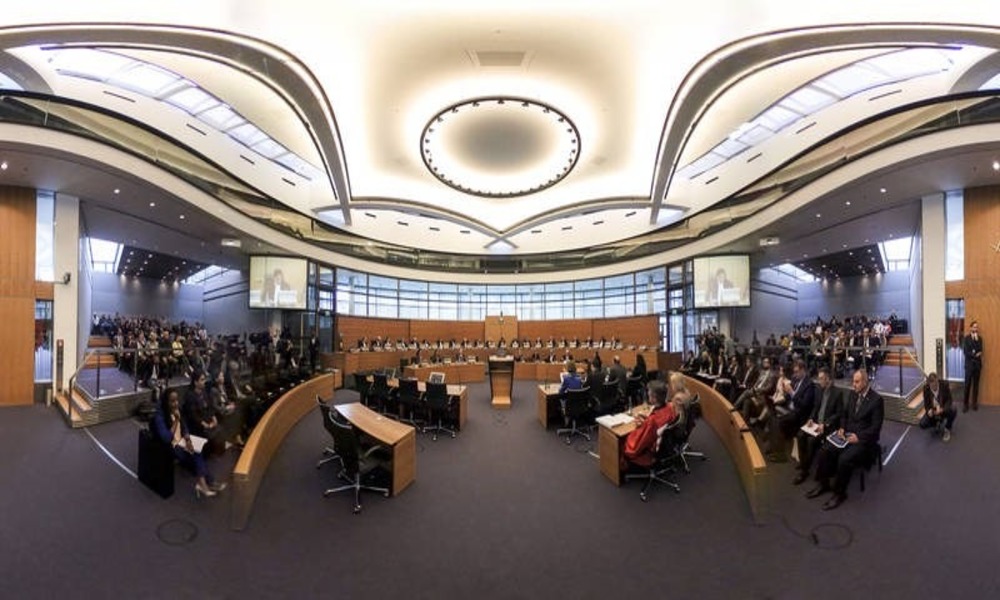 At the end of November 2018, in the Black Sea, three Ukrainian warships were shot by Russians while trying to sail from the Black Sea to the Sea of Azov. Ukrainian units were captured in the Kerch Strait and the crew was arrested. 24 sailors accused of illegal border crossing are being kept in prisons in Moscow. Kiev summoned Russia before the International Tribunal for the Law of the Sea (ITLOS) in Hamburg. On May 25, the Tribunal obliged Russia to immediately release 24 Ukrainian sailors who have been imprisoned for half a year. The judge and president of ITLOS Jin-Hyun Paik ordered Russia to return captured ships. There are no signs that Russia is planning to comply with. Earlier, Russia boycotted the proceeding in Hamburg by saying that the case is subject to the jurisdiction of its own courts. Just after the verdict, Russian Ministry of Foreign Affairs announced that dispute settlement procedures of the United Nations Convention on the Law of the Sea could not be applied to the incident in the Kerch Strait. Moscow maintains that Ukrainians sailed into the internal waters of Russia. Bilateral agreements between Ukraine and Russia state that the Sea of Azov and the Kerch Strait are internal territories belonging to both countries and both countries have freedom of navigation there. However, after the annexation of the Crimea, Russians claim that since they possess both shores, the reservoir is only Russian. Moscow cannot recognise the judgement of ITLOS if it wants to remain consistent that the Crimea is lawfully Russian.

Just after the judgement of ITLOS, President Zelensky announced that this was a good opportunity for Russia to show their willingness to end the conflict with Ukraine by releasing the sailors. However, Moscow will not do that even for the mentioned reason. It is possible that at some point Russians will make concessions in the case of 24 captive Ukrainian sailors – in order to start negotiations with Zelensky. But they will not do that under the external pressure such as the judgement of ITLOS. It will be a voluntary gesture of goodwill.