Russia distorts history. The reaction of the Estonian diplomacy

The 75th anniversary of the Red Army incursion to Estonia and related statements made by Russians sparked a sharp reaction in Tallinn. The issue of the takeover of Estonia by the Soviet army in 1944 and consequent almost half a century of occupation are one of the fields of tension in the relations between Russia and Estonia. The historical policy of Moscow is also a matter of dispute with many other countries. Russia defends the Molotov–Ribbentrop Pact and claims that it had “liberated” Estonia in 1944. In turn, in Tallinn, there are many proponents of the demand for compensation for occupation from Moscow. 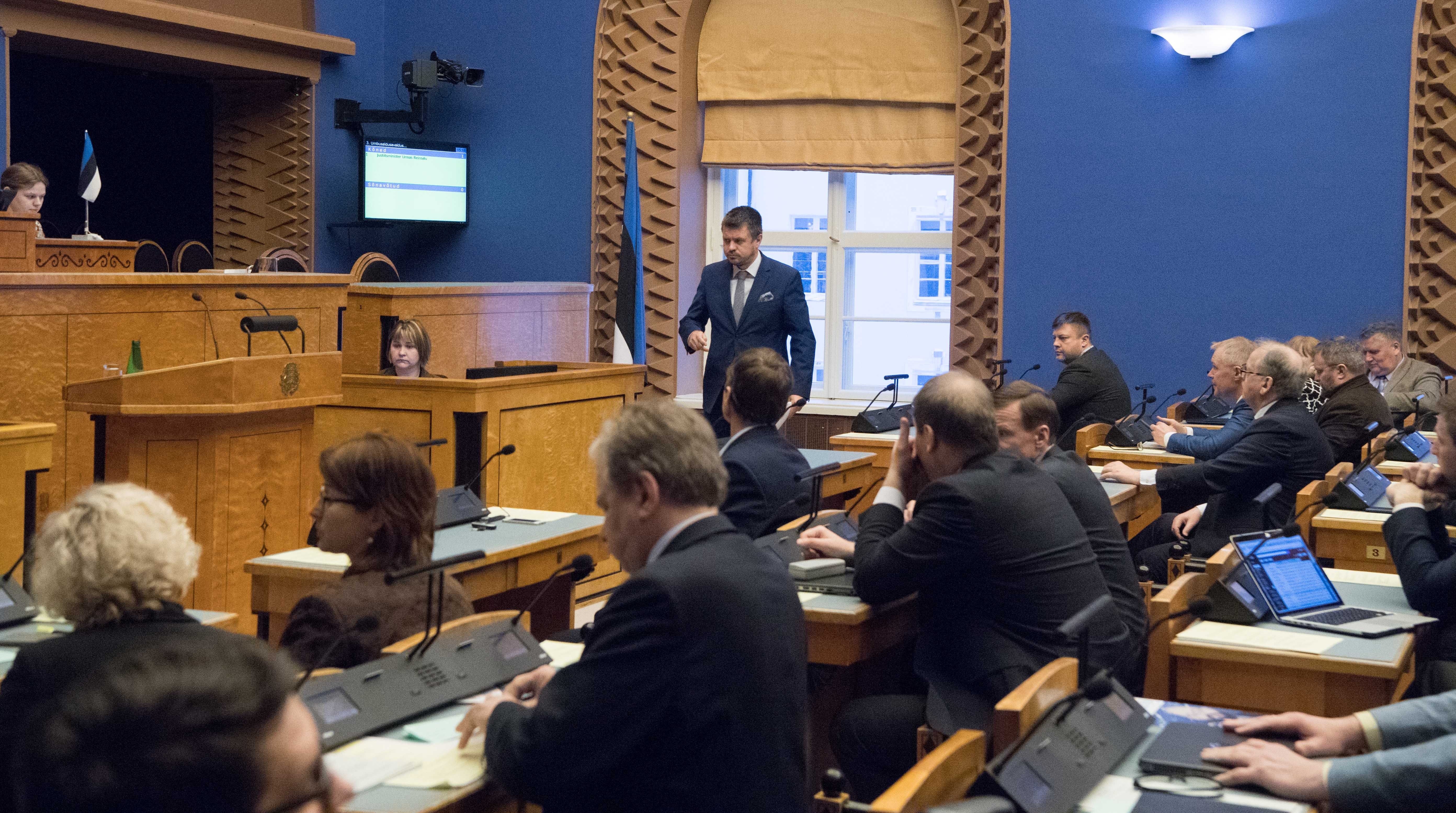 On September 20, the Estonian Ministry of Foreign Affairs called the Russian ambassador Alexander Petrov due to his statements about the 75th anniversary of the takeover of Tallinn by the Red Army. In his statement for the TASS agency, Petrov depicted the takeover of Estonia in 1944 by the Red Army as “the liberation” which is currently being appreciated by Estonians who show respect towards “heroic deeds of the USSR soldiers”. The Russian ambassador stressed that in relation to the “liberation from the German occupation” the anniversary was commemorated in many Estonian cities.

According to Reinsalu, the way in which the events were presented is far from the truth and is inconsistent with the constitutional background of the Estonian republic. Estonian Ministry of Foreign Affairs stresses that the Red Army did not liberate but took over Estonia and the stance of the state authorities regarding both occupations, German and Soviet, is negative. It is necessary to remember that when the Red Army entered Tallinn in September 1944, Germans were no longer there. An Estonian flag was placed on the symbolic Pikk Hermann tower and armed Estonian volunteers started to guard the city. Chief of the Estonian diplomacy Urmas Reinsalu (right-wing Isamaa party), known of his strong position on the historical policy, is struggling with the Russian narration concerning the Estonian-Soviet relations during the WWII and subsequent occupation of Estonia by Moscow. On September 18, in Riigikogu, Reinsalu informed that the committee operating under the supervision of the Ministry of Justice had prepared a report about human losses in Estonia during the Soviet occupation. Minister said that according to the international law, Estonia had the right to demand compensation for losses resulted from the occupation.

The official statement of Estonia was attacked by Moscow. The same day when ambassador Petrov was called to the Estonian MFA, the spokeswoman of the Russian MFA said to the RIA Novosti agency that the initiative of Reinsalu in the case of compensations for the Soviet occupation is a “personal initiative of Reinsalu” and according to Russia, there was no occupation at all. Maria Zakharova announced that the Red Army “liberated Estonia from the fascist seizure”. The official stance of Moscow rejects the theory of “occupation” and all related claims. Russia claims that they have no legal basis. Russia underlines that the initiatives regarding potential reparations are individual, they are made by particular politicians and it is not a stance of the state authorities. Zakharova recalls that a similar situation happened last year when Reinsalu, then Minister of Justice of Estonia, together with his Latvian colleague Dzintars Rasnačs signed a letter of intent with regard to the reparations from Russia for the Soviet occupation. Then, PM of Estonia Jüri Ratas (Centre party) informed that Reinsalu’s statement was his own initiative which was not concerted and supported by the entire government of Estonia. This time there is also little chance that the government of Estonia will officially demand reparations. The main party of the coalition is the Centre party whose electorate majorly consists of Russian-speaking residents of Estonia.