Estonia: Failure of the Party Supported by Russians

It appears that the centre-right Centre Party will not have a PM, and it is possible that it will be even degraded to the opposition. The liberal Reform Party won the parliamentary elections in Estonia. But the eurosceptic EKRE party had the most impressive result. All parties agree that the EU and NATO are the pillars of security and foreign policy of Estonia. 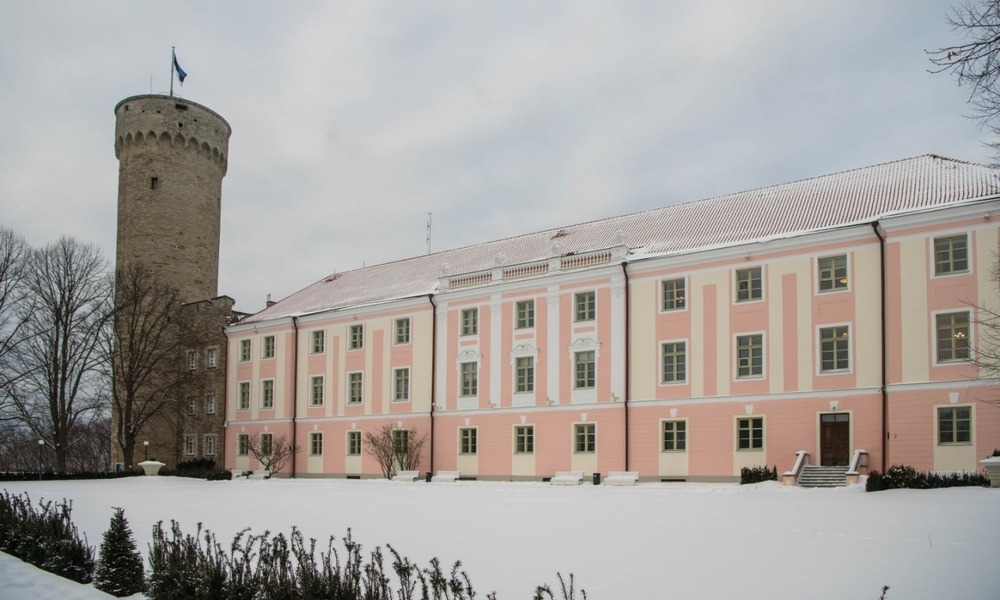 The elections to the 101-people National Assembly (Riigikogu) took place on March 3 (earlier, an e-voting was possible). The liberal Estonian Reform Party (Reformierakond) won, gaining 28.8 percent of votes. In this way, it increased the number of its mandates from 30 to 34. The second place was occupied by the ruling social democratic Estonian Centre Party (Keskerakond) with 23 percent (26 mandates, which is one fewer). The third place was taken by the eurosceptic right-wing Conservative People’s Party of Estonia by gaining 17.8 percent. 19 mandates of EKRE means that it obtained 12 more than in the elections in 2015. Two smaller groupings, recent allies of Keskerakond, entered the Riigikogu as well. Centre-right Isamaa has 12 mandates (two fewer), and social democrats (SDE) – 10 mandates (five fewer).

The government forming mission was given to the leader of the Reform Party, Kaja Kallas. From the very start, she did not exclude the possibility of cooperation with every party except for EKRE. After the meeting of the party board in the morning after the elections, Kallas announced that her party was taking into consideration two coalition variants: with Keskerakond or with SDE and Isamaa. One thing is certain: the current coalition cannot be upheld. Keskerakond, SDE and Isamaa have jointly 48 mandates (the majority is 51). It turns out that poor results of the social democrats, who lost as many as one-third of mandates (from 15 to 10), was decisive. Three coalition scenarios are politically possible. A “great” coalition of Reformierakond and Keskerakond is the option number one (60 mandates). A coalition of Reformierakond with SDE and Isamaa is the second option (56 mandates). But there is also an option “all against the Reform Party”, which is Centre Party, SDE, Isamaa and EKRE (67). Talking about three important issues in which Reformierakind differs from Keskerakond (taxes, education, Russians), Kallas indicated that the coalition with Centre Party is not that obvious.

As usual, Reformierakond won in the e-voting, but a very good result of EKRE draws attention, as it points to the growing popularity of eurosceptics among the youngest electorate. EKRE points to the Russian threat, also the one posed by the Russian-speaking minority in Estonia. Keskerakond is the opposite – for many years strongly supported by the Russian-speaking minority. Even though the centrists – after the change in leadership in 2016 and elimination of Edgar Savisaar – univocally support the EU and NATO, they are the best option for Estonian Russians in the internal policy.