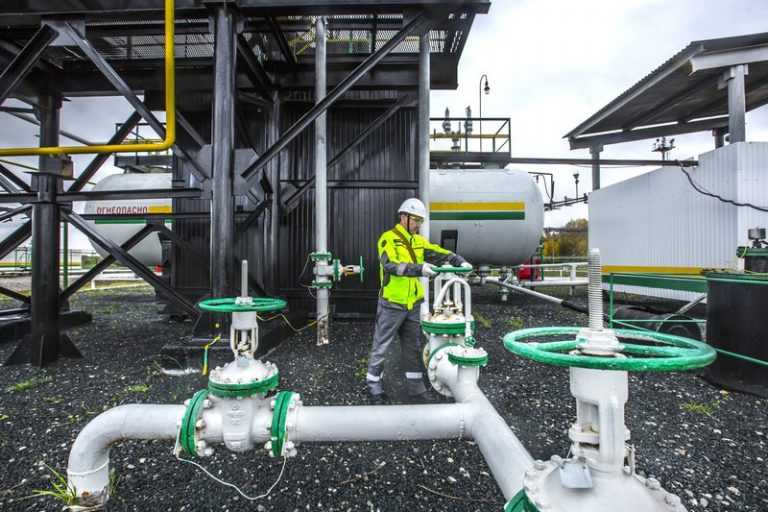 The country agreed to cut its oil production by 2.5 million bpd to 8.492 million bpd in May and June. Gas condensate is excluded from Russia’s total output quota. In May, the country produced about 797,000 barrels of condensate per day while in June its oil output was 8.526 million bpd. Oil ministers from the Organization of the Petroleum Exporting Countries, as well as other producers, reached an agreement to continue cutting 9.7 million bpd by late July. Russian Energy Minister Alexander Novak said conditions of the deal could see regular fluctuations on and off over time. Konstantin Kosachev, the head of the foreign affairs committee in the upper house of the Russian parliament, said “with the extension of the oil cut deal, all members will continue to meet their obligations.” “This also shows that the previously made arrangements proved efficient,” he added. Novak said all Russian oil majors agreed to prolong the existing output curbs beyond June to close to Russia’s quotas, adding the OPEC+ members delivered around 90 percent of the output cuts they had pledged. Russia’s conformity with the OPEC+ oil curtailment agreement stood at 96 percent in May. In April, members of OPEC and their allies, including Russia, announced that they had agreed to slash production by 9.7 million bpd in May and June 2020, 7.7 million bpd in the second half of 2020, and 5.8 million bpd by late April 2022 from an October 2018 baseline. Saudi Arabia and Russia will apply reductions to a production level of about 11 million bpd, with their curbs by 23 percent, 18 percent, and 14 percent.