Despite international pressure, China won’t be dissuaded from streghthening ties with Russia. Chinese Vice Foreign Minister Le Yucheng declared, that they “will strengthen strategic cooperation with Russia no matter what.” 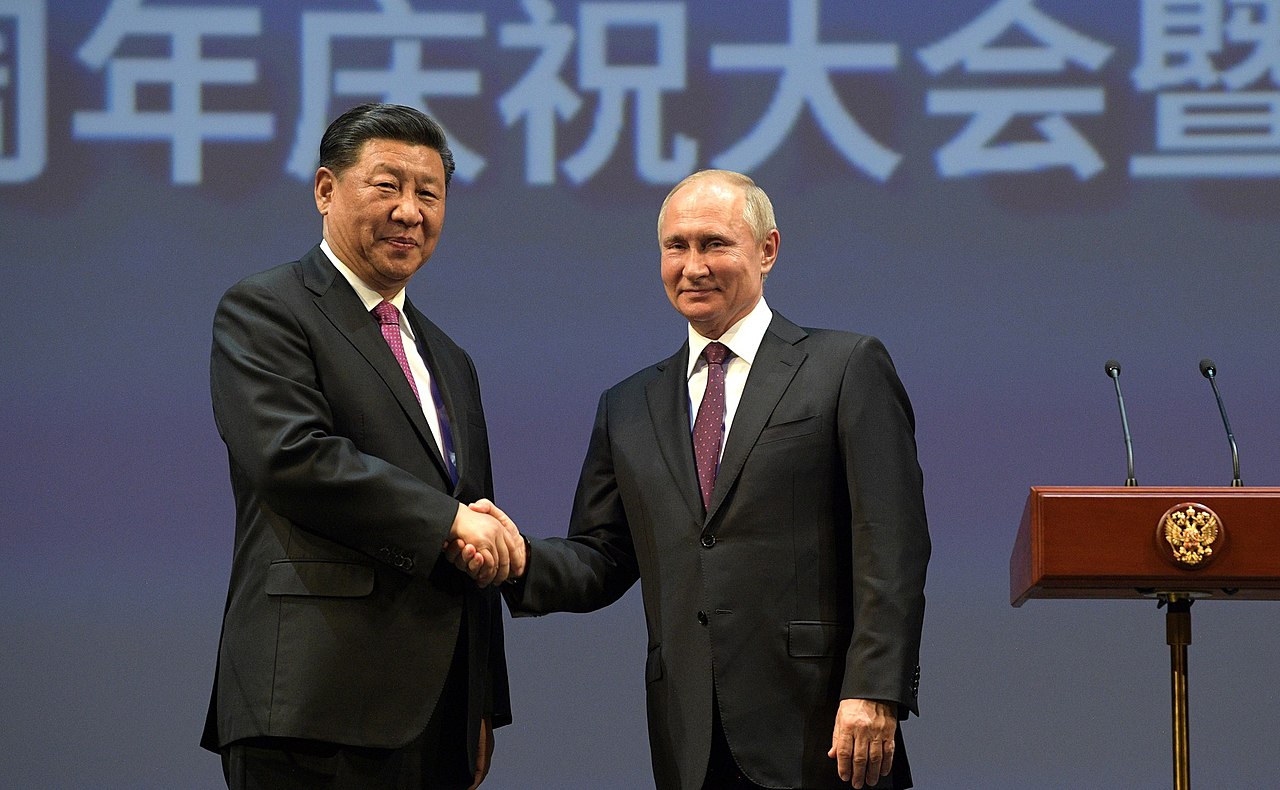 China and Russia continue to develop a comprehensive strategic partnership for a new era, Le Yucheng noted, that they continue to deepen this cooperation in various fields, and in a statement released the day after the meeting he said, “No matter how the international landscape changes, China will continue to strengthen strategic coordination with Russia for win-win cooperation, jointly safeguarding the common interests of both countries, and promoting the building of a new type of international relations and a community with a shared future for the humanity.”

Denisov stated that the Kremlin always regards the development of relations with China as a priority, and that they are ready to further deepen strategic coordination and multifaceted cooperation, in the direction determined by the two heads of state, to protect equality and international justice. In addition, he stated that in the first quarter of this year, the volume of trade between the two nations reached 38.2 billion dollars, an increase of almost 30 percent. Denisov stressed, that this shows “the great resilience and internal dynamism of bilateral cooperation.”

Unlike other countries, China has rejected the invitation to mediate a truce. Xi Jinping defends a more ambiguous position, like that of India, making it clear that the war in the heart of Europe does not challenge the Asian powers in the same way it does The West.

Putin will continue increasing his alliance with Beijing and New Delhi, and will try to add the Arab countries to the bloc. Likewise, China needs Russia’s support in its confrontation with the United States. If these nations chose to trade with each other and avoid using the dollar, it could represent a huge threat to The West.

Xi Jinping has managed to consolidate his country as an economic superpower based on its regional strengthening, in the face of an increasingly impoverished United States and Europe. The indifference that China and India maintain regarding the conflict in Ukraine, deepens the reconfiguration of the new international order. This next scenario would imply an enormous challenge, the greatest challenge of this century.