The growing list of Russian companies subject to U.S. sanctions is becoming a serious problem for Moscow. The restrictions may also strike at business partners of some enterprises, including financial institutions, and, more importantly, banks. So it is not surprising that the above-mentioned entities are now being cut off from defense companies facing possible sanctions. 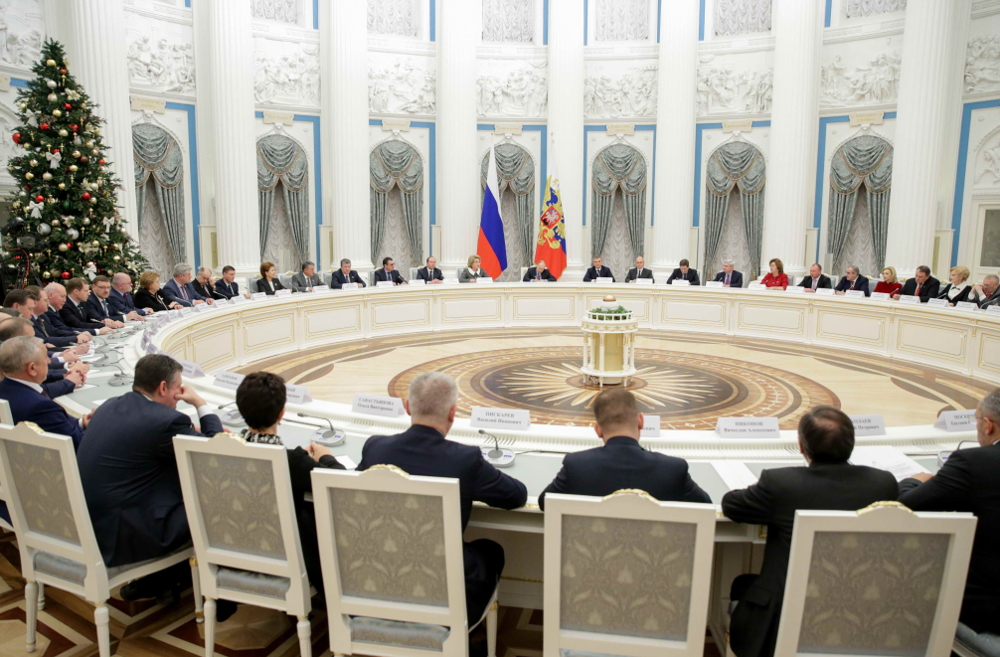 Alfa Bank is the largest private bank in Russia. On January 3, First Deputy Chairman of the Board of Directors Oleg Sysuev announced that his company would phase out business contacts with internal defense enterprises that had been increasingly becoming subject to Western sanctions. According to the bank, its aim was not to completely cease the cooperation but to minimise risks resulting from American sanctions. In recent years, Alfa Bank has extensively worked with Russian defence industry companies, including subsidiaries of some of the 33 enterprises sanctioned by the USA in September 2017 (such as Kalashnikov, MiG and Sukhoi). In December, the U.S. Commerce Department added several Russian defence industry companies to the list of sanctioned entities. In February, the list is likely to be extended.

On January 4, Alfa Bank’s decision was criticised by Deputy Prime Minister Dmitry Rogozin, who oversees Russia’s defense industry. However, it seems that the bank’s owners would not stop servicing important state-owned enterprises without consulting the authorities. It is due to the fact that such a situation does not have much financial importance for defence companies since they are mainly based on loans granted by state-owned banks. It needs to be noted that avoiding the sanctions is not typical only for private Russian enterprises. Until now, many state-owned banks and corporations have avoided any involvement in Crimea, as they have been afraid of sanctions. Among such entities, one can distinguish such popular companies as Sberbank and VTB Bank (former Vneshtorgbank).

The more and more severe consequences of sanctions mean that Russia’s finance and defence ministries, along with the Central Bank of Russia, are now wondering whether a specific bank should be selected in order to service defence industry. Such a state of affairs would constitute another step towards the actual distribution of financial services in Russia; there may be separate institutions that would deal exclusively with domestic market and companies subject to sanctions as well as with those that would operate outside the country. In our previous articles, we have written more about how Russia tries to avoid negative consequences of sanctions.