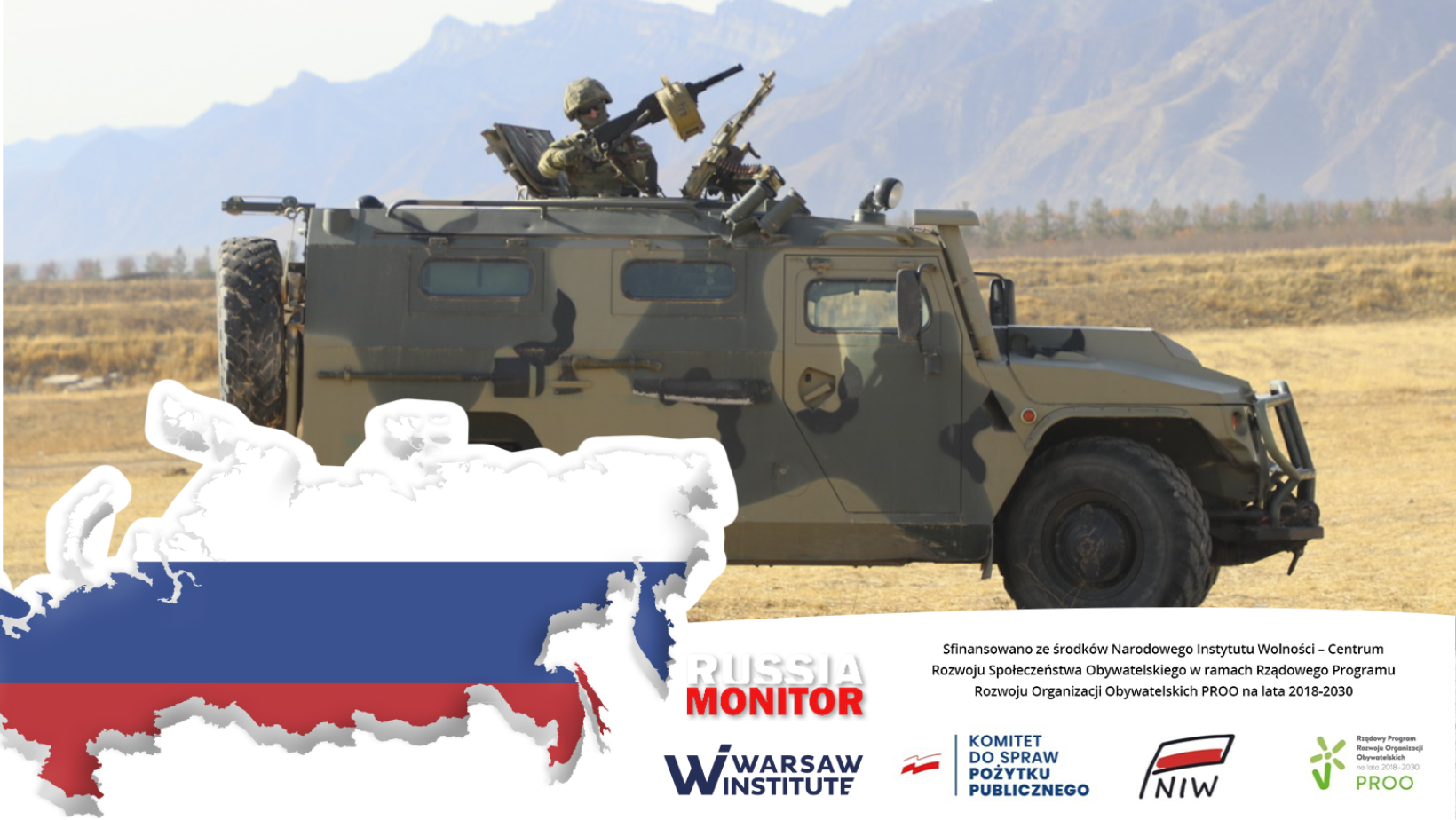 The joint anti-terrorist drills dubbed Desert Shield were launched in late November at the Hammaguir testing ground in Bechar Province near the border with Morocco. According to the Algerian defense ministry, the exercises involved 200 soldiers from Russia and Algeria. Russian forces included mostly airborne and motorized infantry troops. Algeria is one of Russia’s most important military allies on the African continent and also one of the largest regional customers for its weapons. The 2023 finance bill drawn up by the Algerian government in early October provides for a 130 percent increase in the country’s military budget, to $22.6 billion. The strategic rapprochement between Russia and Algeria has risen during Vladimir Putin’s tenure, in particular after Abdelmadjid Tebboune came to power in Algeria. In early November, Algeria informed that it planned to secure a huge contract with Russia to get arms supplies worth $12-17 billion in the next ten years. The agreement is set to be signed during an expected visit by Algerian President Abdelmadjid Tebboune to Moscow in December. Algerian officers are especially keen to acquire submarines, Su-57 stealth aircraft, Su-34 bombers, and Su-30 fighters. Algeria also hopes to acquire new air defense systems, such as the S-400. This military transfer has made Algeria the third largest recipient of Russian arms in the world. In early November Algeria submitted an official application to join the emerging-market bloc of BRICS, which groups Brazil, Russia, India, China, and South Africa, a sign of the country’s pro-Russian sympathies.