Russia After 2024: Chancellor Putin Seems an Unlike Scenario

Shortly after Vladimir Putin took the oath of office for his next term as Russian president, many speculated what the Kremlin’s host would be able to do in a bid to remain in power after his two consecutive terms expire in 2024. Under one of many theories that have recently resonated in the media, Putin could serve as a prime minister, however enjoying greater powers, a shift possible thanks to changing election rules. What was reported by a Western news agency Bloomberg, quoting its anonymous sources in Moscow as saying, resembled an instance of disinformation and the Kremlin’s self-made test rather than anything else. 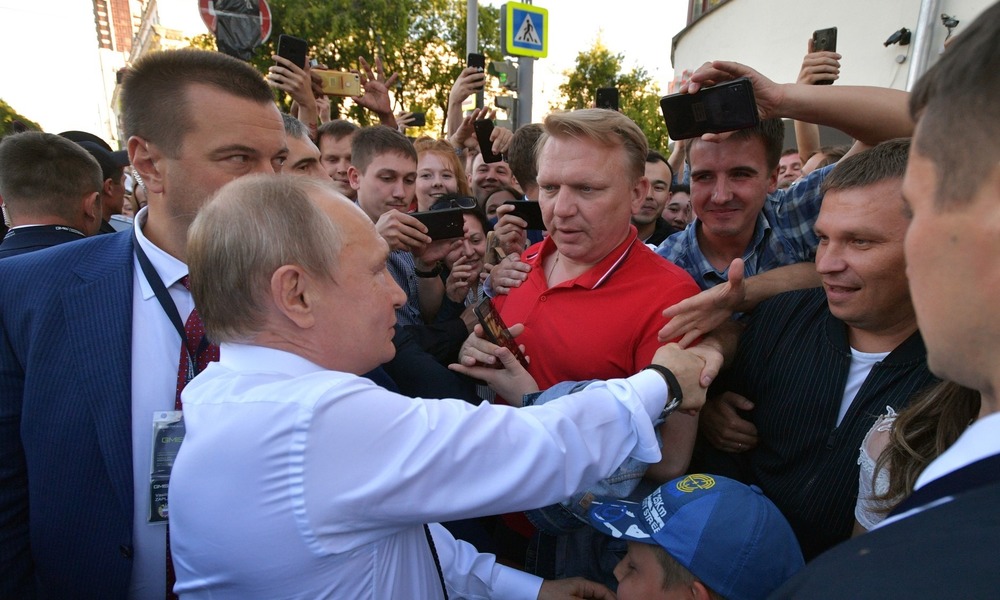 Under current law, half of State Duma deputies are elected by party lists (proportional system) while another half – in single-seat districts (majority system), which gives in total 112 and 112 people. As reported by Bloomberg’s sources, the Kremlin is now considering cutting the share of seats named by party lists in the State Duma lower house of parliament to only 25 percent while increasing the number of deputies elected in single-seat districts up to 75 percent. The changes would take effect for the next parliamentary elections in the autumn of 2021, with United Russia politicians running as nominally independent in single-sea districts. So what is the point of altering election rules in Russia? This step would make the Kremlin retain control over the State Duma if the ruling United Russia party became too weak to get a parliamentary majority. In doing so, Putin could be capable of remaining in power after his second consecutive term in office expires in 2024, with the Russian constitution preventing him from seeking the third presidential term. Russia’s incumbent head of state would de facto continue to rule Russia as party leader and prime minister with enhanced constitutional powers, albeit at the expense of those wielded by the president. To put it bluntly, what the Kremlin is considering seems to prompt a tilt towards the chancellor system.

But this raises considerable doubts, though. But if the Russian constitution were to be amended, it would be way more convenient to abolish the limit of presidential tenures held by one person, a far better and more natural solution to extend Putin’s rule rather than to make him a prime minister yet equipped with chancellor’s powers. There are two possibilities to enable Putin to still sit as Russian president after the end of his term in 2024. The first is to enact constitutional changes helping Putin extend his presidential tenure for more than two consecutive terms in office or merge with Belarus to modify the state situation, while the other would take into account appointing the incumbent president to serve a new position to wield actual power over the country, for example as the chairman of the State Council, a post to be given some extended powers. A political worn-down within United Russia structures seems visible, with the party affiliation being no longer a guarantee of success, as evidenced by recent elections for local and regional legislatures. So why to push forward the plan to strengthen the parliament while using several methods to gain a majority in the State Duma if there is another solution to the problem of the Kremlin’s weak functionaries, which consists in diminishing the importance of the parliament to the benefit of the Kremlin.