A few weeks have passed since a major failure of the Druzhba oil pipeline and there is still no answer to the three key issues. First of all, the system has not yet been fully cleaned up. Secondly, Russia has still not decided to compensate foreign recipients for all losses incurred. And thirdly, investigators are probing into who is to be blamed for and, while new suspects are coming up, this does not answer the question whose fault it was. 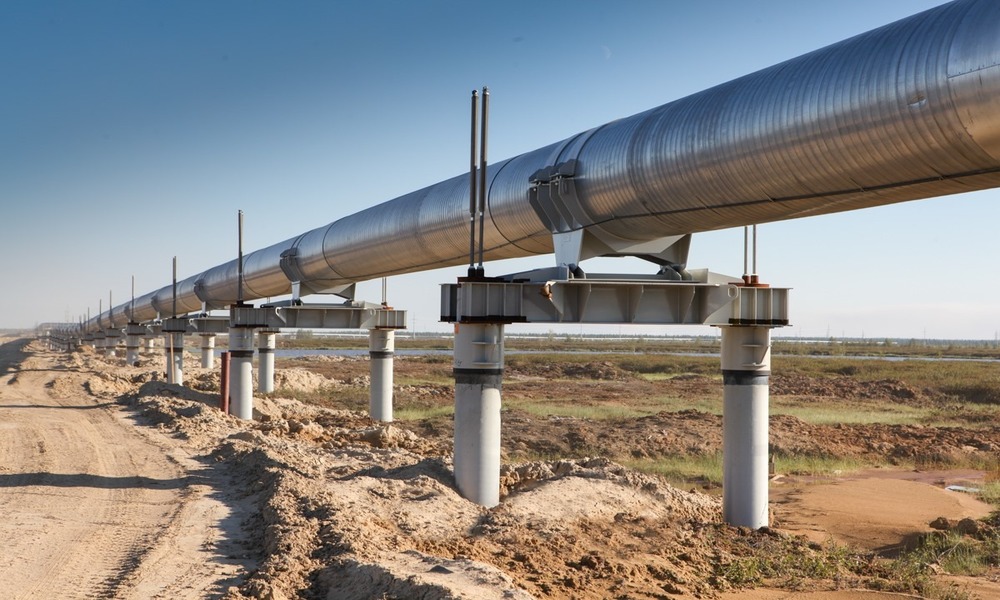 Belarus plans to finish clearing contaminated Russian oil out of its section of the Druzhba oil pipeline by August 15, Belarusian Deputy Prime Minister Igor Lyashenko was quoted as saying. At the same time, Minsk seeks in details to put forward claims towards the Russian side and suggests plausible scenarios for their final settlement. Among one of the envisaged compensation options is revising transit tariffs for Russian oil, Director General of Belarus’s Druzhba pipeline operator said. As reported by Gomeltransneft, the volume of oil transportation dropped from April to June by 4.7 million tons, resulting in financial losses of over $23 million. Minsk would need to raise its transit tariff for Russian oil by 21.7 percent to compensate it for the Druzhba failure. Another option on the table is pumping a comparable amount of clean crude to Belarus as the one initially planned for 2019. Due to tainted oil flows, Minsk received 650,000 tons of oil less than earlier agreed on. Between January and April 2019, Belarus’s crude products exports slumped in consequence by 17.3 percent. The Belarusian government argued that all losses incurred amounted to $320 million, with an additional $20 million in losses for damaging the Mozyr refinery equipment. Both the Belarusian government and the pipeline operator Gomeltransneft Druzhba said that they will bring the case to the court if both sides fail to reach a repayment agreement.

Also, Belarus accused Transneft of not having notified about dirty oil flows and obstructing access to samples of oil taken following the April failure. From the beginning, Russia has made attempts to fool and conceal some facts from foreign partners and domestic public opinion. The number of suspects Russia is investigating over a major oil contamination in the Druzhba pipeline has risen to 13, half of whom work for the Druzhba Transneft subsidiary, including local pipeline management units and the Lopatino metering unit. Oil probe is now drifting towards the company, even though several small private-held companies from the Samara oblast had initially been considered guilty of decaying oil flows in the Druzhba pipeline. But blaming these small entities soon turned out to be nonsense, all the more that they would not have been able to pollute the Druzhba pipeline on a large scale. Suspicion has attached to representatives of the state-owned pipeline operator. But this does not answer the question of who admitted a large amount of tainted crude into the system. As unofficially reported, more and more shreds of evidence are coming against Rosneft, with the company’s management having reportedly been aware in advance that tainted oil supplies would be pumped via the pipeline.