Rosneft and Transneft in the fight for the Druzhba pipeline. Quoting in El Periodico

In the latest analysis of Marc Marginedas for El Periodico, one of the largest Catalan dailies, references appeared to our analytical articles on the recent conflict between the heads of Rostneft and Transnieft about who should bear responsibility for polluted oil in the Druzhba pipeline. 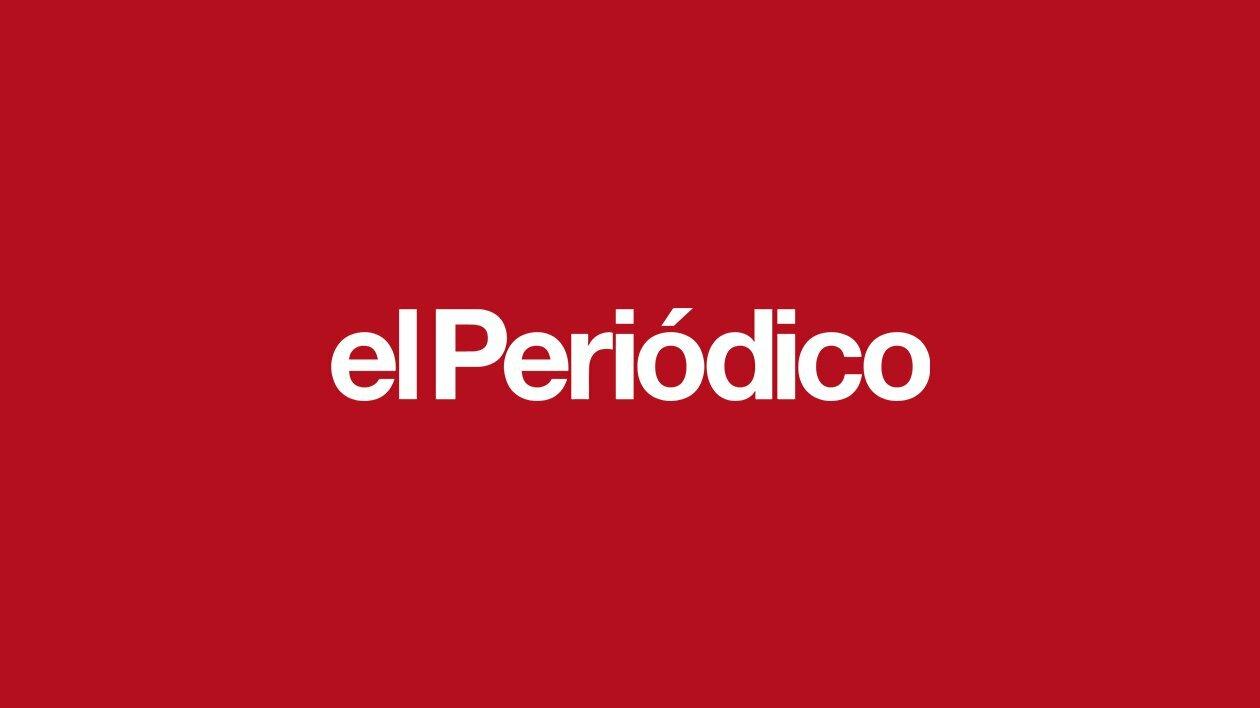 Marc Marginedas, the editor of El Periodico, the second-largest daily paper published in Barcelona and sold throughout Catalonia, in his last article analyzed the tense situation between the two oil companies Rosneft and Transneft. The basis of the conflict is to determine which company should incur (including financial) liability for the period in which the “Druzhba” pipeline was delivered polluted oil to, among others, Belarus, Poland and Ukraine .

In the article published in El Periodico there are quotes and references to many analyzes that appeared on this subject on our website.

We encourage you to read the article on the El Periodico website and our analyzes: