Rosneft and Transneft Continue to Clash over Oil Quality

A new factor has emerged in an ongoing dispute that sparked in front of the domestic and international audience between Rosneft’s Igor Sechin and Transneft’s Nikolay Tokarev in the wake of the Druzhba oil pipeline failure in April this year. Both companies have been at loggerheads over the quality of oil that runs through a Rosneft-owned refinery via Transneft’s pipeline system. The former’s CEO Igor Sechin accused the pipeline operator of mixing clean oil volumes with tainted crude, as a result of which the quality of oil that is being shipped to the refinery may pose a risk to the proper functioning of the facility. Tokarev, for his part, has rebuked these allegations, saying that Rosneft is injecting to the system oil with higher pollution levels that Sechin has claimed. The clash, which is now going on with the participation of the country’s top officials and that uses press leaks to hit the other side, is dealing a massive blow to Russia’s domestic oil industry. 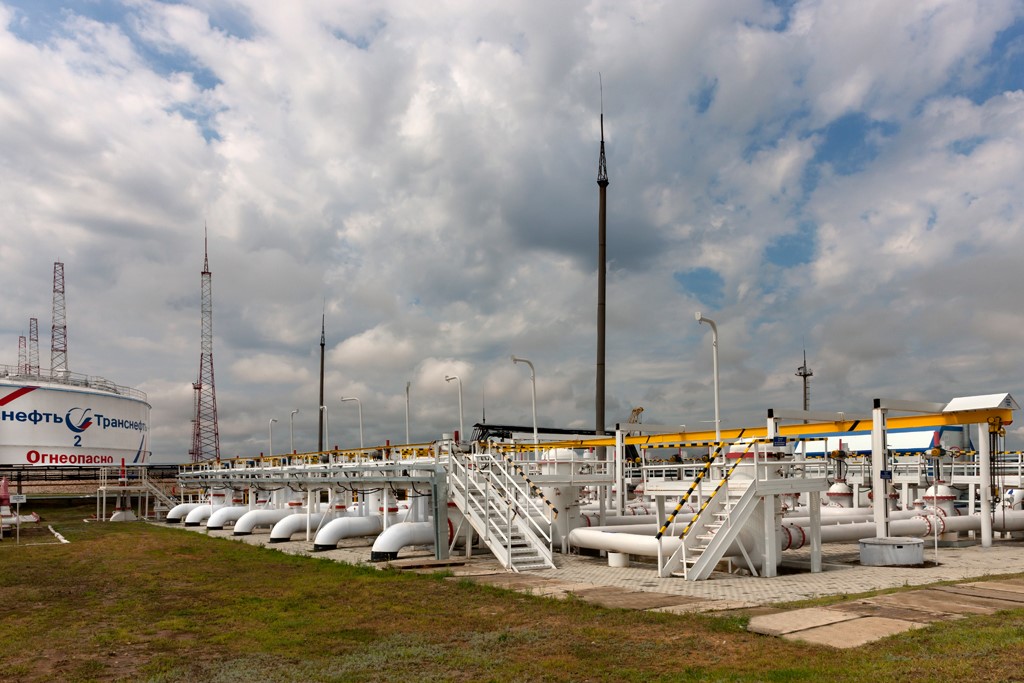 According to press leaks, in early September, Rosneft’s CEO Igor Sechin asked Energy Minister Alexander Novak to bar Transneft from blending tainted oil with clean volumes because low-quality crude is being shipped to Russian oil refineries and goes to the export markets. This runs a risk for Rosneft’s oil processing facilities while reducing foreign demand for Russian crude. Sechin has complained that his company is injecting to the system clean oil volumes with organic chloride content not exceeding 1 ppm while his firm’s oil refineries receive crude that is much more polluted than that. On September 2, Rosneft’s refineries of Kuibyshev, Saratov and Yaroslavl received oil containing organic chlorides of up to 4.7 ppm, 2.1 ppm and 1.4 ppm respectively. While upgrading its plants, Rosneft expected to process oil with organic chloride content no higher than 1 ppm, Sechin wrote. Once exceeded, such level of contamination may lead to severe ruptures in refinery equipment as well as possible oil output outages. Sechin blamed Transneft for allowing mixing in its pipelines clean oil with contaminated crude volumes that failed to be cleaned up after the April failure of the Druzhba oil pipeline, a step that has not been agreed upon with oil suppliers. Back then, the country’s oil pipeline operator withdrew polluted oil volumes on the Russian territory. These were to be blended with clean oil so as not exceed the level of 6 ppm permitted in the Eurasian Economic Community.

Sechin said that if different-quality oil volumes continue to get a blend, Rosneft will take action, asking “competent institutions and bodies” for help. Earlier, the head of Rosneft was reported to have sent similar letters to President Vladimir Putin, Prime Minister Dmitry Medvedev and Deputy Prime Minister Dmitry Kozak who oversees the domestic energy industry. Rosneft CEO’s messages to the state’s senior officials were sent a few days after Chairman of the Board of Directors of Rosneft Gerhard Schroeder had submitted its proposal to Dmitry Medvedev to tighten standards for the content of organic chlorides, lowering from 6 ppm to 1 ppm. What came as the other key suggestion was to appoint independent surveyors charged with monitoring the quality of oil being in and out pipelines and storage facilities that are controlled by the Russian oil pipeline monopoly Transneft.

Transneft and its CEO Nikolay Tokarev will not give up in the clash with Sechin’s Rosneft, rebuking Schroeder’s proposals while seeking greater control of the quality of oil running through the system, though hoping to become a supervisory authority. Also, Transneft says that Rosneft fails to deliver as much clean crude as it claims. On September 23, the Russian oil pipeline operator said that in the period between January and August 2019 Rosneft inserted to the system 131.1 million tonnes of oil with 1.7 ppm of organic chlorides on average. The worst situation was recorded in Udmurtia, Bashkiria, Orenburg Oblast and Central Siberia where Sechin’s firm let into the pipeline system oil that shows up the level of 4 ppm. Transneft has argued that Russian oil refineries are ready to process oil of such quality. This is all the more important that oil processing plants underwent modernization at its elementary stages in 2015 when the maximum allowed level was up to 10 ppm.