Russia’s two largest oil firms have argued over the possibility of exporting resources from the Varandey oil terminal in the Arctic. The state-owned Rosneft and the private-held Lukoil are currently involved in a commercial partnership in the Trebs and Titov oil projects. Both firms extract oil in the fields that are among the biggest in the far northern Nenets tundra. Yet they have entered into a clash over the cost of delivering oil via seaways. 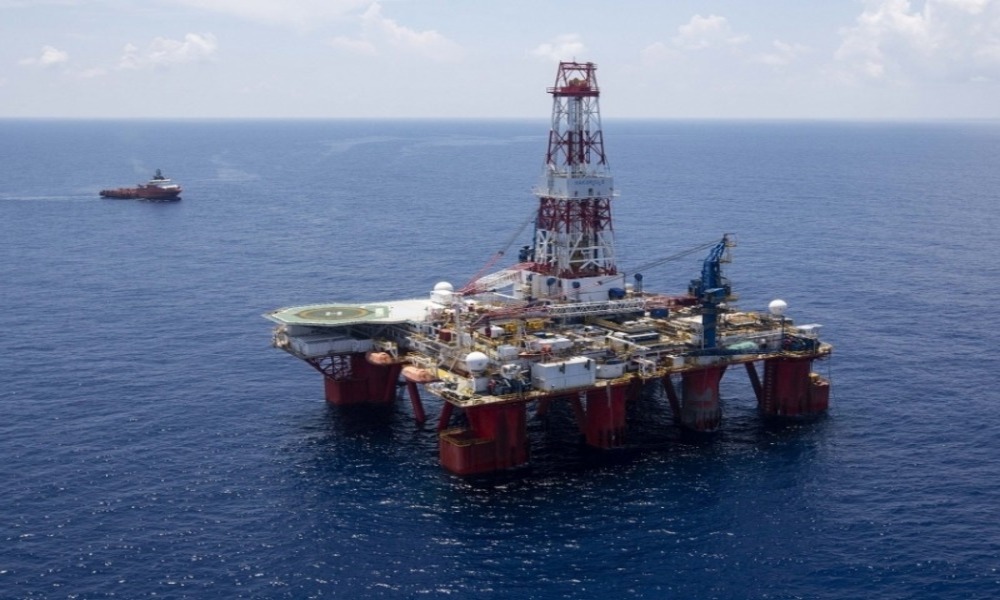 The Varandey oil export terminal was constructed by Lukoil in 2008; its annual out-shipment capacity is estimated at 12 million tons. The terminal is located in shallow Arctic waters 21 kilometers from the coast. A fleet of ice-class tankers shuttles the oil to terminal facilities in Murmansk. The Varandey is connected by pipeline to several of Lukoil’s fields. Russia’s Rosneft is increasingly dissatisfied with its partner’s recent actions. Sechin’s firm filed a complaint with Russia’s Federal Antimonopoly Service (FAS), claiming that Lukoil had charged excessively high price for handling oil at the Varandey terminal, located on the coast in Russia’s Far North. Lukoil owns the handling terminal while oil from the Trebs and Titov fields is transported by oil pipelines to the terminal, from where it is exported to the world markets. Lukoil currently charges $38 per ton of oil handled at the Varandey terminal.

Nonetheless, Rosneft does not agree to accept such high fees, demanding a reduction to only $18 per ton. As for Lukoil, the company is ready to offer a $10 discount. Facing such a complex situation, Rosneft prefers to reduce production in the Trebs and Titov fields by more than half. Both oil deposits hold up to 140 million tons of oil. They were originally handled by Lukoil in partnership with Bashneft, yet in 2016, Bashneft was taken over by Rosneft. The latter holds 75.1 percent of the partnership while the remaining 24.9 percent is owned by Lukoil. The name of the joint venture is Bashneft-Polyus. The heated conflict between the two firms resulted in lower oil exports from the Varandey terminal. In the first eight months of this year, a total of 4.5 million tons of toil were handed in the terminal, which is a 22-percent decrease compared to the same period in 2017. The tundra Trebs and Titov oil fields are located too far from the oil pipeline network operated by state company Transneft. The only option is to handle the resource by the seaways, through the Varandey terminal. Bearing in mind current problems with export fees, Rosneft CEO Igor Sechin is currently considering the construction of a new pipeline that would connect both oil deposits with the external world.