Romania’s Ruling Coalition Collapses: Who Will Run The Country?

The collapse of Romania’s ruling coalition has only been a matter of weeks. Now, the future of the current government is one big unknown. Will the PSD party stay in power with no majority in the parliament, will it be able to find a new coalition partner or perhaps snap elections will be held? The answers to these questions are still unclear. 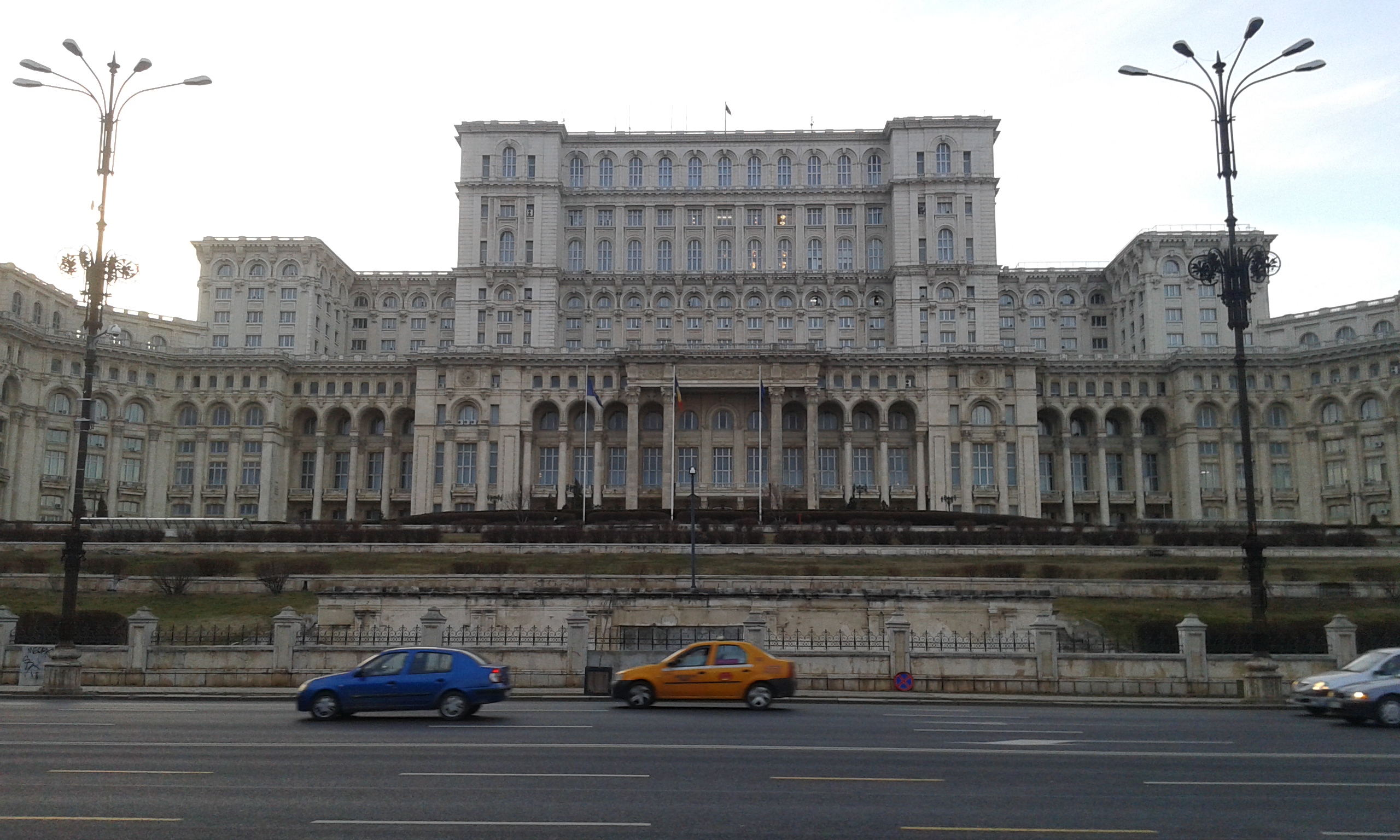 Signals that the PSD-ALDE coalition is in jeopardy appeared already during the nomination process of candidates running for president in the upcoming election. The coalition partners could not reach an agreement on the matter. The PSD (the Social Democratic Party) insisted on nominating the currently serving Prime Minister of Romania. However, ALDE (the Alliance of Liberals and Democrats) decided to put forward its own leader. That was just the beginning. Soon after that, Călin Popescu-Tăriceanu, the leader of ALDE, stated that the current government exists just for the sake of existing, lacks competence and should be thoroughly changed. The PSD leaders found out about the statement from … an interview for Mediafax. The words were followed by an ultimatum, which, of course, had to be rejected. It is quite difficult to imagine a situation in which a party that has little more than 5% of public support should dictate terms to a much stronger coalition partner. Even if its calls for government reconstruction were highly accurate. Therefore, from that moment onwards, it had become obvious that the coalition would not last long in its current shape. It has only been about a week since the memorable interview was conducted and things already went downhill – the PSD was left alone.

ALDE’s transition to the opposition is a major problem for the PSD, which now needs 25 seats in order to secure a majority in the parliament. Meanwhile, looking for a coalition partner may turn out to be challenging. Especially considering that the Social Democrats are gradually losing popularity. One just needs to take a look at the numbers. There are 328 seats in the Romanian parliament, meaning that 164 seats are enough to gain a majority. The PSD holds 136 seats, however, in practice, 19 allies from ALDE were enough – traditionally, every Romanian government can count on the support of 17 deputies representing national minorities.

Theoretically, there are a few candidates that could form a new coalition government. However, the National Liberal Party (PNL) with 69 seats in the parliament can be crossed out right at the start. The party is the main political opponent of the PSD and Romania’s President Klaus Iohannis served previously as its leader. It is as if there was an alliance between PiS (Law and Justice) and PO (Civic Platform) in Poland – of course, one cannot compare the situation in both countries at a 1:1 ratio, however, it is hard to provide a more adequate assessment of the relationship between the two political camps. The PSD also cannot count on the Save Romania Union (USR), a party of protest that obtained surprisingly good results in the latest elections to the European Parliament.

Still, there are a few alternatives left since the 2016-2020 Romanian parliament is quite fragmented. Other political players include: the PMP (the centre-right People’s Movement Party; 12 seats), the UDMR (the Democratic Alliance of Hungarians in Romania; 21 seats) and PRO Romania (the liberal-left party headed by Victor Ponta; 26 seats). However, each of these proposals is doomed to failure. A representative of the UDMR openly stated that he does not intend to be part of the government (even though the Hungarian minority party has in the past formed both Romania’s ruling coalitions as well as the opposition). A coalition with PRO Romania is impossible due to personal reasons. The party was founded mainly by former PSD politicians, therefore, it is difficult to imagine the two sides shaking hands with each other.

For now, the situation is very dynamic. A few days ago, President Klaus Iohannis rejected three minister nominations proposed by Prime Minister Viorica Dăncilă. He stated that the candidatures were unacceptable. The president also criticised the way the current coalition runs the country. During a press conference, Iohannis pointed out that it is surprising that ALDE washes its hands of responsibility, recalling that the party has been part of the said government for two and a half years.

So what will happen next? Since the collapse of the coalition, the PSD government has 45 days to win a vote of confidence. It is both a long and short period of time. The deadline passes at the beginning of October. Romania’s presidential election will be held a month later. What will be the distribution of power in the parliament then? As of now, it is one big unknown, but various scenarios are possible.