This regards the construction of infrastructure enabling the transport of raw material extracted in the Black Sea. It will be possible thanks to the BRUA gas pipeline which will connect the Romanian gas system with the external infrastructure. 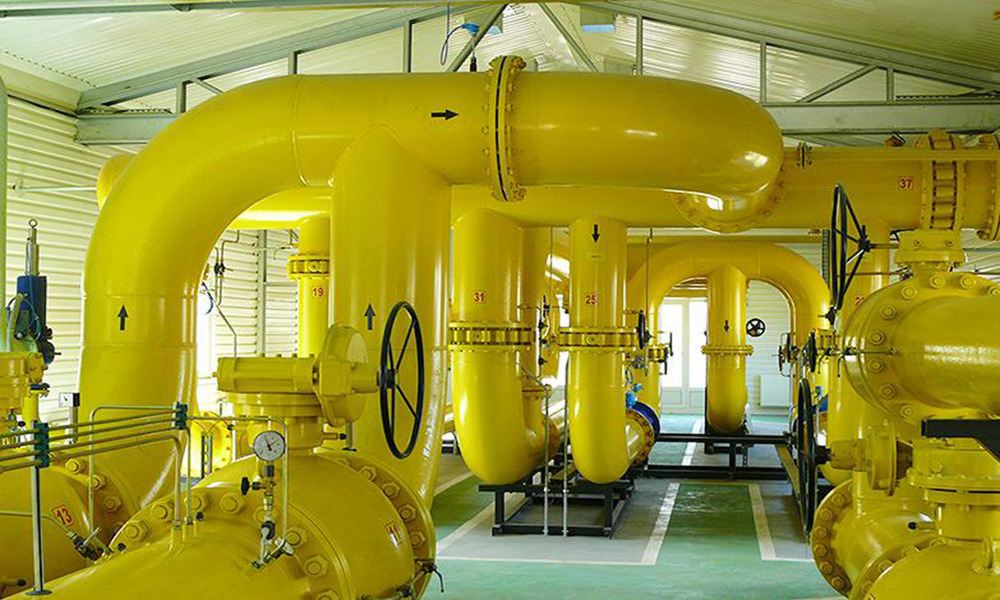 The money which Transgaz aims to borrow from the European Investment Bank (EIB) will be used to develop the domestic systems. According to representatives of Transgaz, the company has already prepared all documents required to apply for a loan. It means that the company will receive the second part of the loan from EIB aimed at the development of the BRUA pipeline. In total, the loan will reach the level of 150 million euro, as the previous part of 50 million euro was received at the end of last year.

Arrangements to create the BRUA pipeline has started in 2016. The pipeline should run from Podişor, a city near Bucharest, to Recaş located in the west of the country. There, it will be possible to connect the Romanian pipeline with neighbouring countries. Eventually, gas will be transported to Bulgaria, Hungary and Austria. This project aims to make the countries in the region independent of Russian raw materials.

The total value of the Romanian BRUA project is estimated at about 500 million euro. In the beginning, it was assumed that since 2019, 1.75 billion cubic metres of gas a year would be delivered by the pipeline. The pipeline should achieve its full operating capability until 2022. Then, the annual amount of the gas transport will rise up to 4.4 billion cubic metres.

BRUA is not the only gas project realised by Romanians. Additional 38 million euro borrowed from the European Investment Bank is to be used for creating a connection with the Republic of Moldova. It regards the Ungheni-Chisinau pipeline, which will allow Romania to go beyond its eastern border.

The investment has started last year when Transgaz bought the state-owned Vestmodtransgaz company in February. Authorities of Moldova hoped that the sale of the company would allow them to diversify gas supplies, but the construction of a new pipeline causes many troubles. Until now, the construction of objects located in only two ends of the planned pipeline have been completed as Transgaz has problems with finding a contractor. The total length of the pipeline is to be little less than 150 kilometres, and the cost of its construction is estimated at about 70 million euro.