Parliamentary Elections in Moldova from the EU Perspective

Maja Kocijanić, spokeswoman of the European External Action Service (EEAS), in her interview for Moldova.org, presented the statement of the EU on the parliamentary elections in the Republic of Moldova. The elections are scheduled for February 24, 2019, and the beginning of the electoral campaign starts on January 25. Moldovan elections will be closely monitored by the European Union. Concerns about the elections result from changes in the Moldovan election law in 2017 which encountered the EU’s resistance. Brussels blames the authorities of Moldova for the introduction of changes in the election law which advantaged the ruling Democratic Party of Moldova (Partidul Democrat din Moldova). The EU also protested against the cancellation of elections for the Mayor of Chisinau which were won by a candidate from a non-parliamentary opposition. 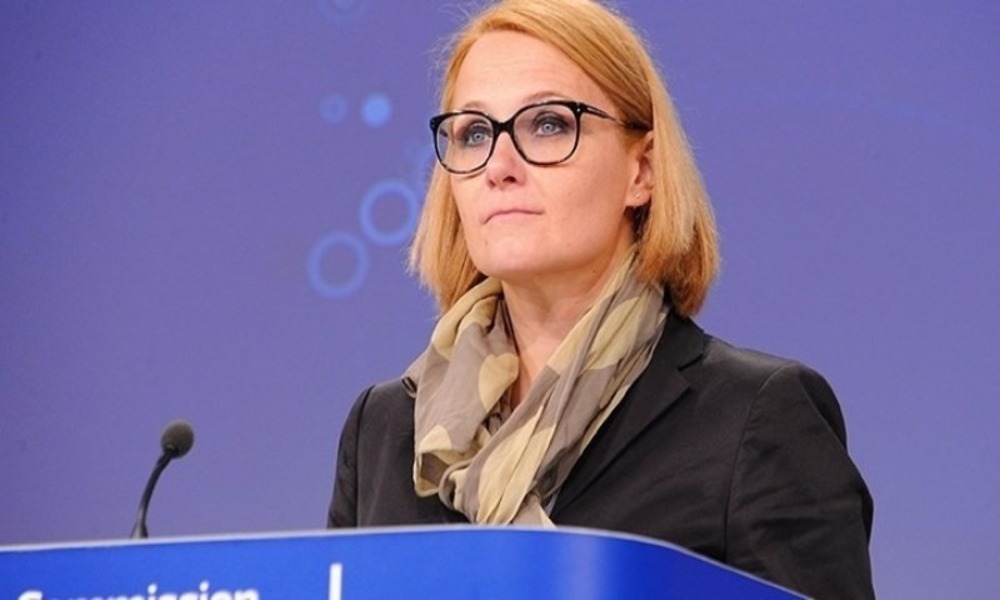 The European Union wants to maintain its influences in Moldova mainly because of the direct neighbourhood with this country. The Romanian presidency over the Council of the European Union in the first half of 2009 seems to help to maintain a good relationship with Chisinau because Bucharest is the main proponent of European integration of Moldova.

Parliamentary elections in February will be a test for the stability of the European integration process. The victory of the pro-presidential Party of Socialists of the Republic of Moldova (Partidul Socialiştilor din Republica Moldova) will mean that the Moldovan society wants integration with Russia and does not want the continuation of European integration.

Irregularities in the election process, which may allow the ruling party to win, may constitute another dangerous phenomenon. In such case, Democratic Party of Moldova would not be a reliable partner for the European Union.

The forthcoming process of European integration will be possible only if the government in Moldova adjusts its legislation to the EU standards. Otherwise, an attempt of simulating reforms will lead to stagnation of the EU-Moldovan relationship. Such scenario would be also beneficial to the Russian Federation, which thanks to the dispute between Chisinau and the EU would find a chance to extend its influences by trying to cooperate with the government, which without a strong social legitimacy and with suspicious attitude of Brussels towards the changes in Moldova, would start a dialogue with Moscow.