After one week of internal analysis and consultations, the Romanian Minister of Justice announced his conclusion regarding Laura Codruta Kovesi’s mandate. Claiming that the National Anti-Corruption Directorate Chief Prosecutor had “deformed reality” about Romania and its rule of law in interviews with the foreign media, Tudorel Toader asked for the official replacement procedures to be started. President Iohannis declared that he has nothing to accuse Kovesi about and that he will support the continuation of anti-corruption fight, under the same formula. The Romanian Superior Council of Magistracy will be the first institution to give a recommendation on DNA’s matter, as the final decision will be taken by Klaus Iohannis. 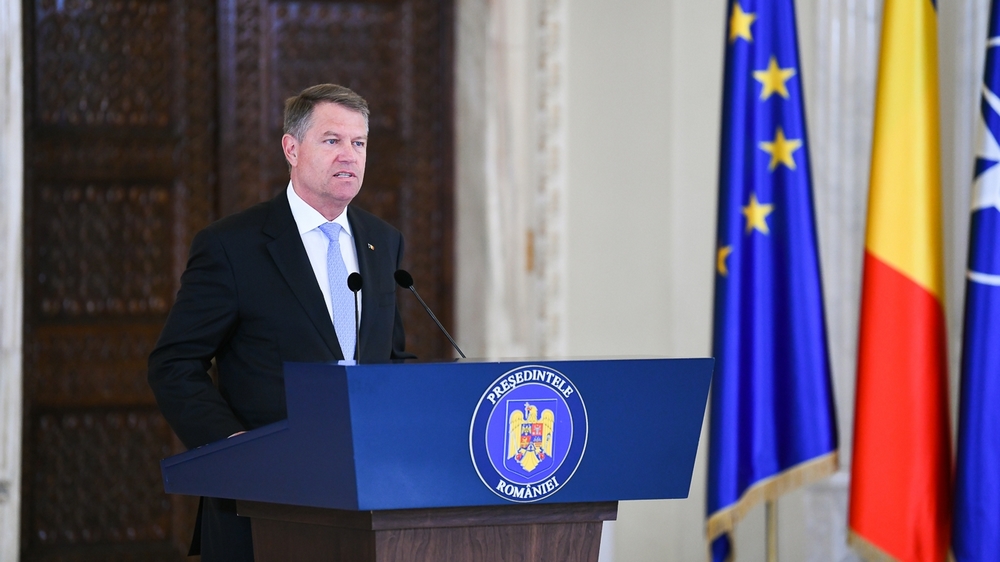 After presenting yesterday the 20 pages report on DNA’s management, the Romanian minister of Justice, Tudorel Toader, called for Laura Codruta Kovesi to be dismissed as chief prosecutor of the DNA. The request was sent to the Prosecutors Section of the Superior Council of Magistracy and to the Romanian President, as first formalities of a long term process were already made. Some of the allegations were linked with DNA’s possible excessively authoritarian, discretionary behavior, with the prioritization of media impact files, with the increase in payouts, spending, misreporting and the list can go on. Moreover, Toader accused DNA’s lack of reaction in investigating the professional activity and the conduct of some prosecutors, after the DNA Ploiesti scandal.

„Due to the lack of clarity and considering that the assessment of the DNA’s activity and the leadership of this institution made by the President of Romania differs from that of the Minister of Justice, it is necessary to analyze this document very carefully”, Presidential Administration declared on Thursday evening.

Laura Codruta Kovesi reacted this morning to the announcement made by Tudorel Toader. “I will agree, whenever necessary, to respond to all statements made by the Minister of Justice”, she said, while reinforcing the idea that she will follow all procedures requested by Toader’s decision.

What will happen next? According to the official procedure, the Romanian President is the one to take the final decision on DNA’s activity, based on Romania’s Superior Council of Magistracy recommendation. As simple as it looks, the implication of this episode will be of high importance, as many supporters of anti-corruption fight wait for Iohannis to finally act and to defend DNA. Moreover, the Romanian President looks like entering, for the first time in his mandate, in a game which will not allow a draw result. Accepting the replacement of Kovesi will make Iohannis to probably lose the votes of those Romanians who see the anti-corruption fight as a must and such a decision could totally compromise the chances for a new term in Cotroceni. On the other hand, not replacing Kovesi could generate further tensions between the President and the social-democrats, as representatives of Romania’s main political party made more public assessments regarding the need of a reformed DNA.

Street protests took place yesterday in Bucharest and other main cities, as social media activists and anti-corruption groups see Toader’s decision as being a political one.