Romanian Gas to Be Imported to Ukraine Thanks to Moldova

The blue fuel will most likely flow from the south of Europe to Ukraine already on January 1, 2020. This is the result of an agreement signed by local operators that will hit the interests of the Kremlin and, most importantly, contribute to Ukraine’s greater energy independence. 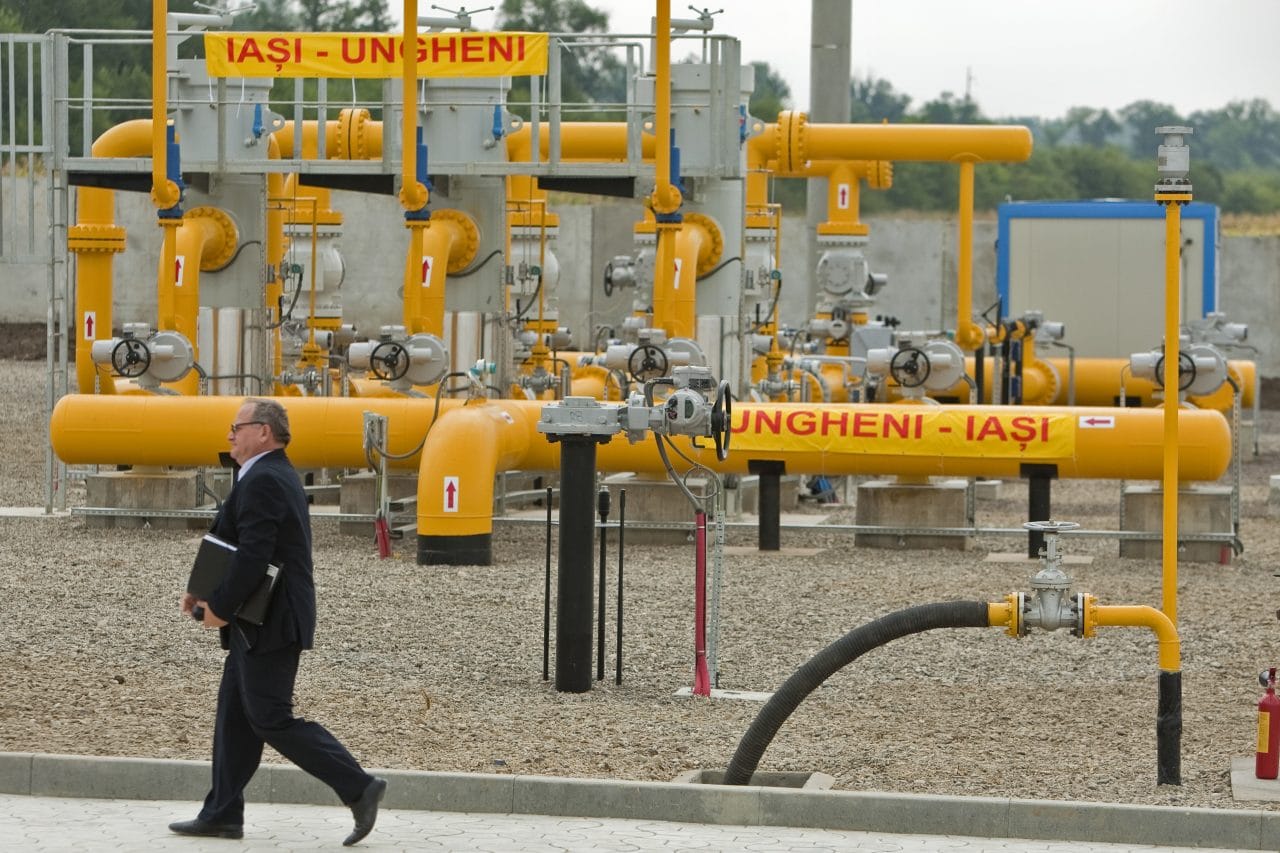 Ukraine stopped importing Russian gas in 2015. This was one of the consequences of the annexation of Crimea by the Russian Federation and the outbreak of war in the Donbass region and the city of Donetsk in the east of the country. Instead of importing gas from Russia, Ukraine started importing the fuel from the European Union, thanks to a network of interconnectors linking it with Poland, Slovakia and Hungary. Although the majority of the raw material was still, in fact, coming from Russia, finding another source of obtaining the fuel excluded the possibility of cuts in supplies. As for the diversification of gas supplies, the Ukrainian authorities did not stop there, however.

Further talks resulted in the signing of an agreement between the companies Ukrtransgaz and Moldovagaz. Under the agreement, the gas from the Republic of Moldova will flow to Ukraine at the beginning of 2020. This will be possible due to reverse flow through the Transit-1 gas pipeline (to be more specific, from the Isaccea-1-Orlovka interconnection point). The pipeline will be able to deliver up to 1.5 billion cubic meters of gas per year. Gazprom is currently Moldova’s only gas supplier. Now, the reverse direction will also be possible, that is, from Romania to Moldova.
The agreement between Ukraine and the Republic of Moldova is certainly not good news for Russia. This does not, however, mean that the authorities of the small eastern European republic are cutting ties with the Kremlin. Quite the opposite, talks on the future import of gas via the TurkStream pipeline are being held simultaneously. Along with the Nord Stream 2 project, the aforementioned gas pipeline is just another Russian tool aimed at, among others, bypassing Ukraine.
At present, the situation concerning the supply of raw materials to the Republic of Moldova is, to say the least, quite complicated. The country imports nearly 3 billion cubic metres of gas per year from only one country, Russia. Closing transit through Ukraine may also hit Moldova because the Romania-Moldova interconnector does not guarantee a connection with a large part of the country. However, due to the development of new connections in recent years, when faced with a crisis, the Moldovans may count on gas supplies from the European Union, transported thanks to agreements signed with Ukraine.