Romania Will Support Poland in the Nord Stream 2 Issue

One of the first decisions made by Romania after taking the half-year presidency over the European Union Council was the revision of the Gas Directive. Works on this directive may influence the Nord Stream 2 project aiming to connect Russia and Germany the construction of which Poland objects to. 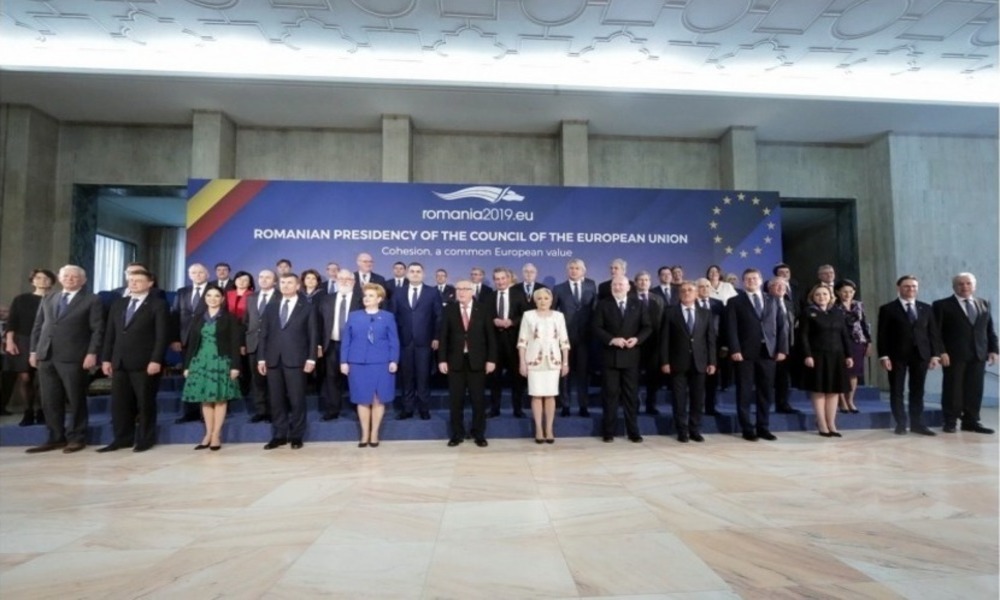 Works on the directive are to be started on January 15. Wojciech Jakóbik, editor-in-chief of BiznesAlert.pl was the first to write about this issue. According to him, the directive may make the Nord Stream 2 project subordinate to the European law and as a result – may delay or block its construction:

– Until now, the project was kept by the Austrian presidency. It is necessary to remember that the Austrian OMV is a financial partner of the Nord Stream 2 AG co-partnership which belongs to Russian Gazprom in one hundred percent – Wojciech Jakóbik writes.

After discussing the issue with the representatives of the EU states, Romanians decided to add a new regulation to the project, which is crucial for the Nord Stream 2 project. It says that all new negotiations with third countries, as well as changes in existing agreements, have to be agreed on by the European Commission.

– This means that possible talks between Germany and Russia about Nord Stream 2 would have to be authorised by the Commission – Wojciech Jakóbik points out in his article.

– Brussels could refuse authorisation in case the negotiations or proposed agreement were in conflict with the EU law, impaired the internal gas market, competition or safety of supplies, or undermined aims of the ongoing intergovernmental negotiations with the participation of the EU and a third country.

In order to impair the Nord Stream 2 project, new regulations have to be introduced as soon as possible, because new elections to the European Parliament are scheduled for May. After this date, it will be able to introduce the Gas Directive in this form only at the end of this year, when the German-Russian project will have been almost completed.

There is no doubt that Polish authorities have an influence on the decision of the Romanian government. Last year, representatives of both countries have met many times. A speech of Donald Tusk during the inauguration of the half-year presidency in the Romanian language was a nice touch. But talks which were taking place in ministerial offices were crucial. Jacek Czaputowicz, Chief of the Polish Ministry of Foreign Affairs, among others, arrived in Bucharest the day before. Energy policy is one of many issues connecting both countries. This year, Poland and Romania are celebrating the hundredth anniversary of establishing official diplomatic relations. There are many indications that on that occasion, Romanians may give a very valuable present to Poland.