Romania still outside the Schengen Area

Even though Romania is a member of the European Union since 2007, it is still outside the Schengen Area which allows border crossing without border control. Many myths have arisen about this matter during the last decade and it appears that the problem will not be solved soon. 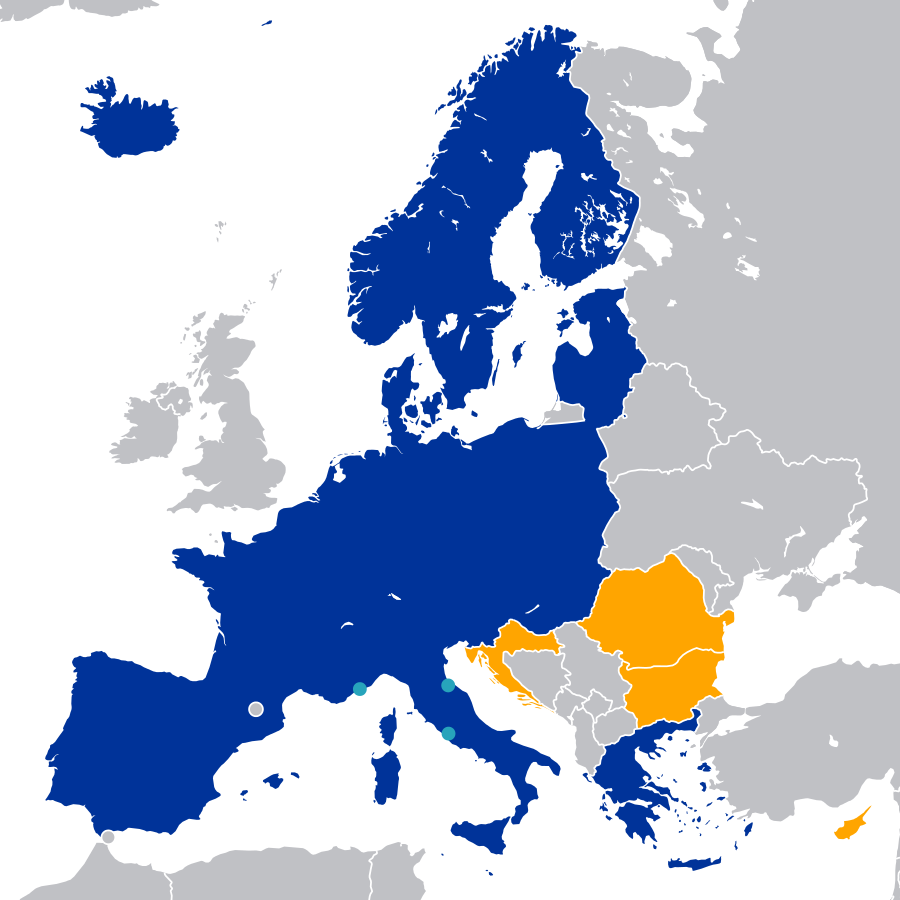 The area was established in 1995 but the then members of the European Union had worked at this project for over a decade. At that time, all members of the EU joined the Schengen Zone. New states, in turn, were quickly implementing the rules allowing them to join the group. As a rule, it required several years for the new EU members to join the Schengen Area. For example, all countries which entered the European Union in 2004 joined the Schengen Zone three years later. The problem arose after 2007 when Bulgaria and Romania joined the EU.

Every state which wants to join the Schengen Zone has to meet special requirements. They involve border control, the cooperation of services or implementation of a common computer system. However, it turns out that this is not enough. Both Romania and Bulgaria have met all requirements in 2010. Their accession was even confirmed by the European Parliament a year later. Initially, it was even said that border controls would have been abolished until 2012. At that time, however, both states were criticised by Germany, Finland and the Netherlands.

Governments of these states officially opposed to the accession of Bulgaria and Romania to the Schengen Area because of their tentative struggle with organised crime and corruption. There are opinions that this opposition resulted from fear of mass immigration of Romanies from both countries. In Romania, in turn, it is believed that economic reasons were the cause. It is said that western countries are afraid of competition from the Black Sea ports, such as Constanţa. Therefore, there are many theories. Romanians are more consistent about the assessment that they are treated by the European Union as second-class citizens.

In the first half of 2019, Romania for the first time has presided over the Council of the European Union and was praised for fulfilling their duties at a high level. The arrest of Liviu Dragnea, the former leader of Social Democrats who was considered as the most powerful man in the country, is a sign of the continuing struggle with corruption. Earlier, during the immigration crisis, routes from the Middle East to Europe were bypassing Romania and only a few illegal transits of immigrants were being captured. Moreover, Romania agreed on the relocation of immigrants according to the rules proposed by the European Union.

A year ago, at the end of December 2018, the resolution for the accession of Romania and Bulgaria to the Schengen Area was accepted by the European Parliament, calling for a swift action of the Council of the European Union. Unfortunately, nothing has changed.