Romania Needs Migrants From Outside the EU

The Romanian government plans to increase the quota of migrant workers coming from outside the EU from 20,000, which is the number planned for this year, to 30,000. This will be a 50% increase as compared to the previous year, in which 15,000 migrants from outside the EU community came to Romania. In 2018, the respective institutions issued over 10,000 work permits to non-EU migrants. According to the figures collected by the General Inspectorate for Immigration (Romanian: Inspectoratul General pentru Imigrări), the non-EU migrants came mainly from Vietnam (3,005), Moldova (1,437) and Nepal (1,347). 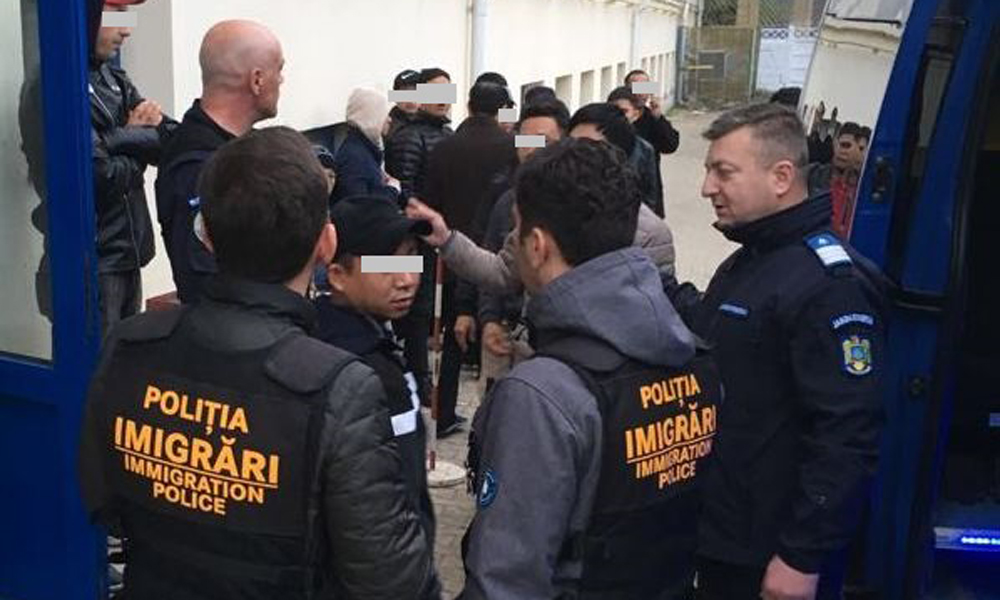 Due to a high emigration rate of its citizens, Romania is facing a shortage of workers in several sectors. Migrants from Nepal and the Philippines are now getting jobs in the hotel industry, construction, gastronomy as well as the sales sector. As a country from which about 4 million citizens emigrated, mainly to other EU member states, Romania is looking for migrants mainly from Asian countries, for whom wages in this country might be attractive.

The current migration from Moldova is no longer enough to overcome the shortage of “hands to work” in Romania. Moreover, the majority of Moldovan citizens working in Romania have Romanian passports (unlike Moldova, Romania is an EU member state) enabling them to work in Western European countries, which, in practice, means that Moldovans are gradually losing interest in working in Romania. The situation is largely connected to Romania’s minimum wage, which is one of the lowest in the European Union. This trend can also be observed in other Central and Eastern European countries, including Poland. The main assumption is that the lowest paid jobs are not attractive enough to the local labour force, hence they are taken up by workers from even such geographically remote places as Nepal, India or Bangladesh. It seems that the inflow of migrants from East Asian countries will gradually increase. Moldovans who work in Romania speak Romanian and are oftentimes graduates of Romanian colleges and universities, hence their position in the labour market is rather similar to that of Romanian citizens, as opposed to migrants from other cultural backgrounds who take up jobs that are most in demand.