On Friday, July 26, the Romanian Ministry of Foreign Affairs announced that it blocked the transport of Russian tanks which took place through the territory of Romania on the Danube river. 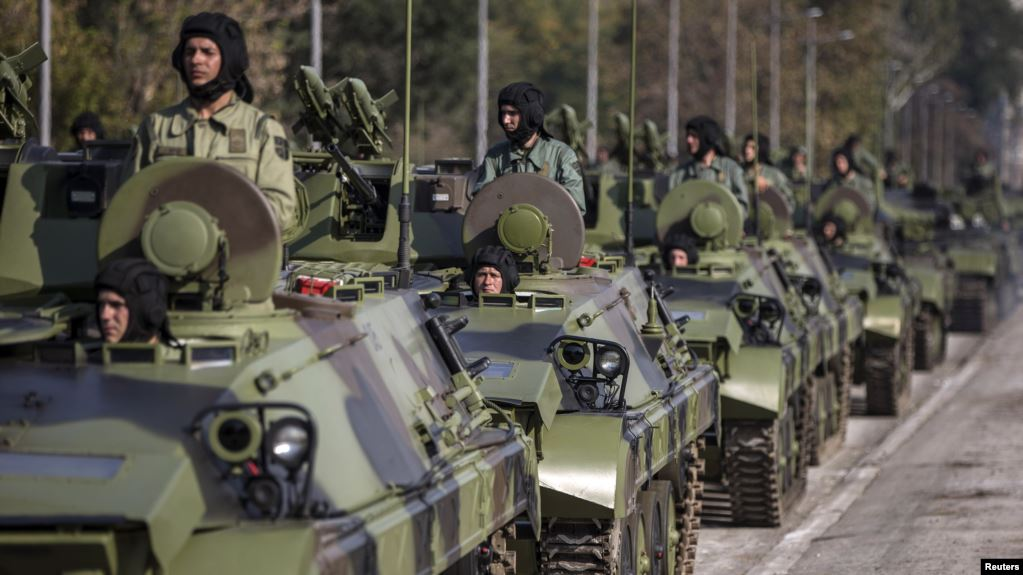 The transport contained thirty T-72B3 tanks and the same number of BRDM-2 tanks. Russia strongly denies and claims that military transports to Serbia take places by air and are realised within the bilateral military cooperation. In turn, Serbia accuses Bucharest of breaking the rules of the “Convention concerning the Regime of Navigation on the Danube”. Romania claims that it acts in accordance with sanctions imposed on the Russian Federation after the annexation of the Crimea. A similar ban on the transport of military weapons from Russia to Serbia happened in 2017 when Romania and Bulgaria, referring to the North Atlantic Treaty, did not agree on the flight of aircraft intended for Serbian army over their territories.

Being a member of the European Union and NATO, Romania is engaged in activities aimed to eliminate the influence of the Russian Federation on the Balkans. The Republic of Serbia, which has a land border with Romania, as a military ally of Russia, may pose a threat to the military security of Romania. However, both countries are not involved in any border disputes and their political relations are good. Romania supports the European aspirations of Serbia. The only matter of dispute may be the issue of the Romanian minority in Serbia which has been raised by Bucharest in 2012 when the status of candidate of Romania for membership of the EU was being discussed. Militarily, each country belongs to a different bloc. Romania as a member of NATO is a rival of the Russian Federation in the matter of political influence on the Balkans and in Moldova. Serbia, in turn, cooperates with Russia militarily but reserves the possibility of its future accession to NATO. It seems that Russian activities in the region are aimed to influence the public opinion in Serbia, rather than to threaten Romania. Russia may propagandistically use the stop of military supplies for Serbia as hostile activities against this country.