Romania Blocked the Critical Text of EU about Moldova

According to sources of Radio Free Europe (RFE), Romanian and Hungarian diplomats blocked the possibility of presenting critical conclusions about Moldova during the meeting of the European Union (EU) Foreign Affairs Council which will take place on December 10 in Brussels. According to journalists, conclusions were supposed to touch such issues as respecting the rule of law and human rights in Moldova and principles of democracy constituting the basis of cooperation between Chișinău and Brussels within the association agreement. 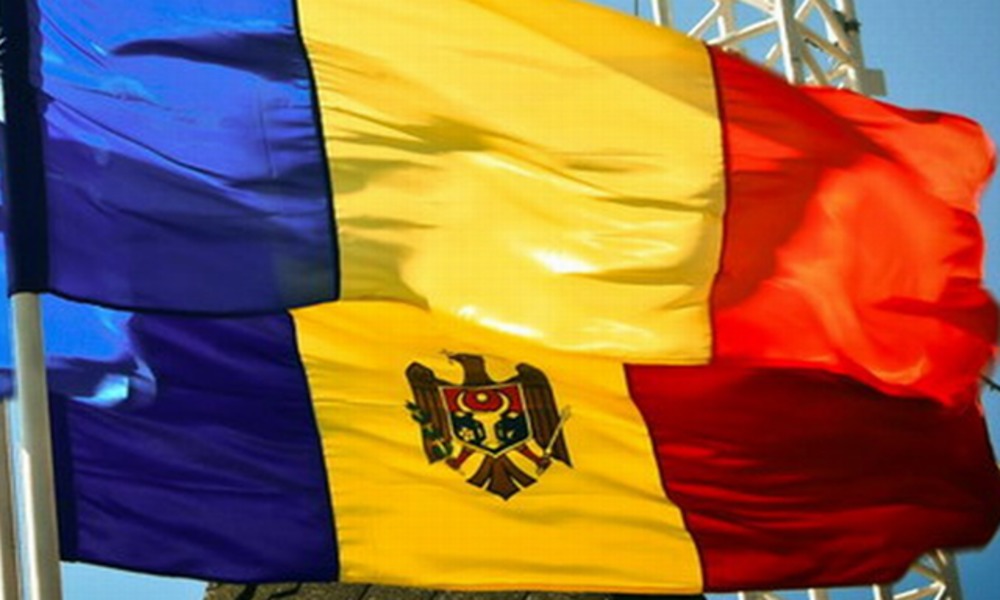 The EU’s accusations against Moldova concern mainly changes in the election law which are to maintain the governance of the Democratic Party of Moldova (rum. Partidul Democrat din Moldova). As part of preparations for the parliamentary elections which are scheduled for February 2019, this party is trying to suppress the performances of the opposition in the public television using different, e.g. administrative means. However, the biggest suppression of the opposition was the invalidation of the choice of the autonomous candidate Andrei Năstase for the Mayor of Chișinău in July 2018 by the Supreme Court of Justice of Moldova. With this respect, the EU prepared a document in which it presented its stance and concerns about the actions of the Democratic Party of Moldova in the issues of approaching the parliamentary elections. This document was to be presented during the meeting of the Foreign Affairs Council. It seems that the stance of Romania results from the concerns connected with the possible winning of the Socialist Party in Moldova which represents the pro-Russian direction in its foreign policy and a hostile position towards Romania and Moldovan groupings which present the pro-Romanian views in their foreign policy. Bucharest is afraid to carry out a confrontational policy towards Moldovan authorities as their failure may result in the rejection of the Chișinău’s current policy of approaching the EU. The parliamentary elections in February 2019 will decide on the future of the Chișinău’s policy towards Romania and the European Union.

Since 2007, when Romania joined the EU, Bucharest has supported the efforts of Moldova to integrate with the EU. The support of Romania for Chișinău is focused mainly on the promotion of the idea of integration. Moldova is a country culturally and linguistically connected with Romania and it would become an important ally for Bucharest both in NATO and in the European Union. This is why the actions of the Romanian diplomacy undertaken to prevent the release of negative conclusions concerning the political situation in Moldova may be included in their policy towards Chișinău.
In January 2019, Romania will take over the presidency over the Council of the European Union. The support for European efforts of Moldova is included in the agenda of Romania as one of its most important challenges during its half-year presidency over the EU Council.