Green light to Romania in Schengen

A vote on the accession of Romania as well as its southern neighbour Bulgaria to the Schengen zone was conducted by the European Parliament. 514 MEPs were for, 107 were against and 38 abstained. So is the opening of Romanian borders with Hungary a matter of time? 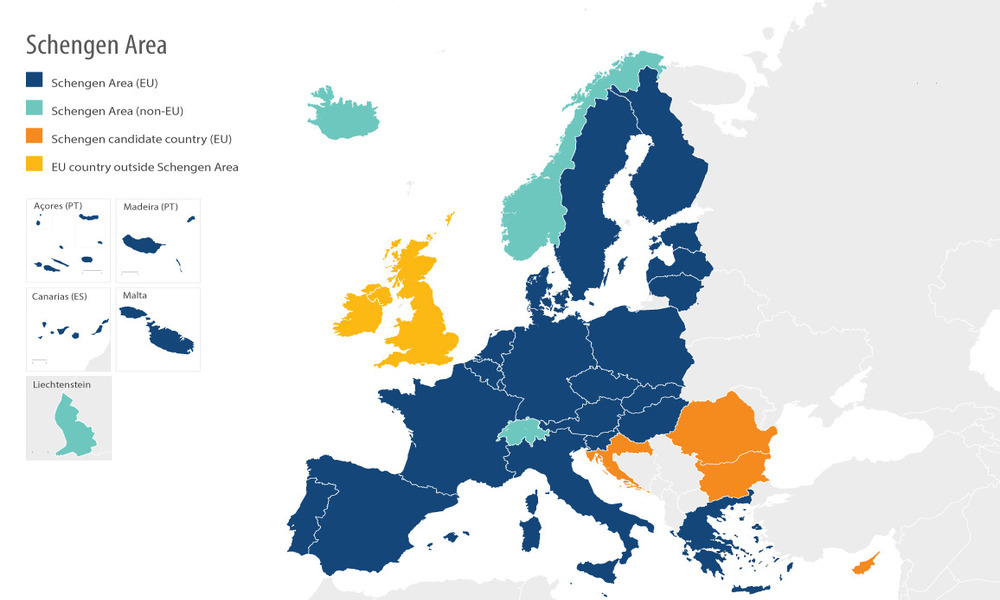 According to the passed law, both countries are to enter the Schengen zone “as soon as possible”. Such a decision is a great gift for Romania the day before its half-year presidency over the Council of the European Union (it will start on January 1 – editorial note). Especially in the face of rumours that everything was supposed to be different. The Bulgarian accession only was said to be accepted to the Schengen zone which would be a kind of punishment for the Romanian government for breaking the rule of law – which it was accused of by the opposition and part of EU institutions.

Members of the Committee on Civil Liberties, Justice and Home Affairs (LIBE) assessed that the denial of the accession of both countries would bring negative results. First of all, it would intensify the resentment of Romanians and Bulgarians towards the European Union. However, more time is needed to conclude the agreement. The accession of new countries must be approved by all the EU member states. So it is possible that Romania will have to yield to those who have doubts about that matter. The scenarios may be various.

Romania entered the European Union in 2007 and its accession to the Schengen zone was advised by the European Parliament in the special resolution four years later. At first, Romania was to join the zone in 2012. However, at that time, Finland, the Netherlands and Germany opposed and blocked the accession of Romania to the Schengen zone for several years. But in recent months this issue has accelerated. Romania gained the support of the President of the European Commission Jean-Claude Juncker, among others, who assured that he would like to see this country in the Schengen zone before the end of his term which is to happen on November 2019. However, it is conditioned by the observance of the rule of law.

The Schengen zone is currently comprising twenty-six European countries. When it comes to the members of the EU, only Bulgaria, Croatia and Cyprus, except for Romania, do not belong to the zone. The accession entails the unification of border control standards, visa system, work of services and data protection. The recently passed resolution gives hope that the accession will finally happen. But it is definitely too soon for Bucharest to celebrate. It is necessary to remember that the accession of Bulgaria and Romania to the Schengen zone has already been voted through in 2017. This time just as in the previous years, some unexpected obstacles may appear. The future of this case will not be certain until all countries make the unanimous decision.