Relocating the Romanian Embassy to Jerusalem: Good or Bad Idea?

The decision announced by Romanian Prime Minister Viorica Dăncilă concerning the relocation of Romania’s embassy in Israel has caused quite a stir both among politicians and the global media. Although Tel Aviv and Jerusalem are separated from each other by just over one-hour car ride, this political move may result in more than mere symbolic changes. 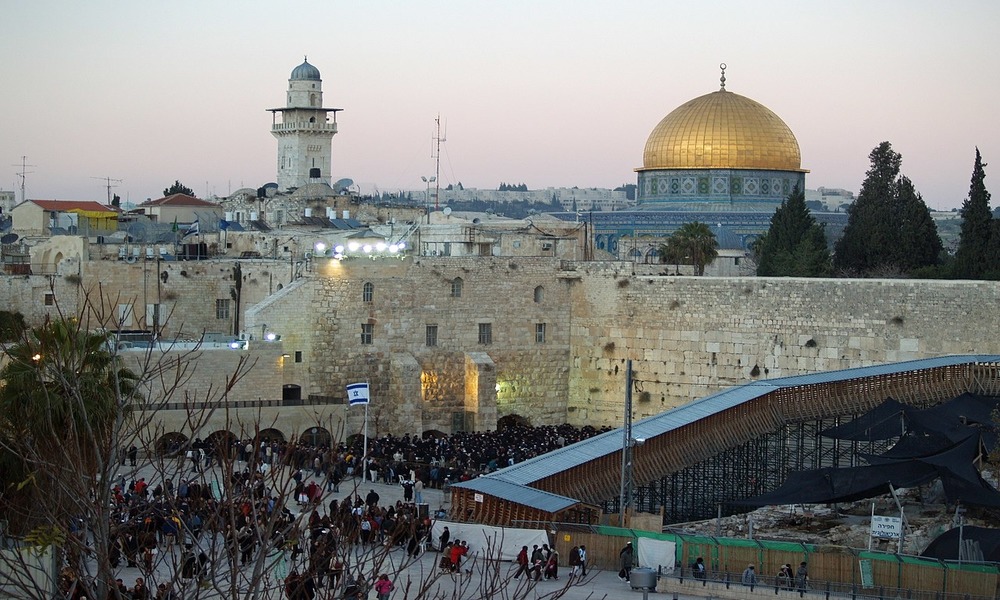 At the end of 2017, U.S. President Donald Trump announced that he was going to officially recognise Jerusalem as the capital of Israel. A few months later, in May 2018, his words turned into actions and the U.S. embassy was relocated from Tel Aviv to Jerusalem. The decision, of course, caused a number of protests not only among Palestinians, but also in the entire Arab world. Other countries, which are neither directly nor emotionally involved in the Israeli-Palestinian conflict, also expressed their concern.

The decision of Donald Trump was at the time openly criticised by the head of EU diplomacy, Federica Mogherini. She did not, however, act on behalf of all EU member states due to opposition from the Czech Republic, Hungary and Romania. Now, the Romanian authorities have taken a step further. The decision to relocate the country’s embassy to Jerusalem is much more significant, because Romania is currently holding the six-month rotating presidency of the Council of the European Union. By making such a political decision, Prime Minister Viorica Dăncilă has caused some sort of a division in the EU foreign policy.

Prime Minister Viorica Dăncilă shared her idea during the annual AIPAC (the American Israel Public Affairs Committee) conference held in Washington. Although the hosts were pleased to welcome Dăncilă’s declaration, many Romanian politicians representing various political parties criticised the decision. Romanian President Klaus Iohannis reacted strongly to the news, concluding that the Prime Minister had destroyed Romania’s foreign policy in the Middle East, which, as a matter of fact, has been carefully built for several decades. Former President of Romania Traian Băsescu stated clearly that the Prime Minister showed off her stupidity and she herself does not fully understand the meaning of the words that she said. Other commentators pointed out that the decision made by the Romanian Prime Minister was disrespectful to other EU member states.

It was not long before reactions from abroad came. King Abdullah II of Jordan immediately cancelled his planned visit to Bucharest. Ambassador of Palestine to Romania Fuad Kokaly issued a special statement in which he expressed his disbelief in the Prime Minister’s declaration, which, according to him, is simply illegal. Only Israeli diplomats expressed their enthusiasm as well as hope that the words will soon turn into actions and the Romanian embassy will in fact be relocated to Jerusalem.

For years, Jerusalem has been the arena of conflict between Israelis and Palestinians. This traditionally multicultural city is located within the borders of Israel. In 1967, the Israeli army seized the eastern part of the city. This is a truly deadlock situation, because it is the Palestinians who wish to see Jerusalem as their capital city.