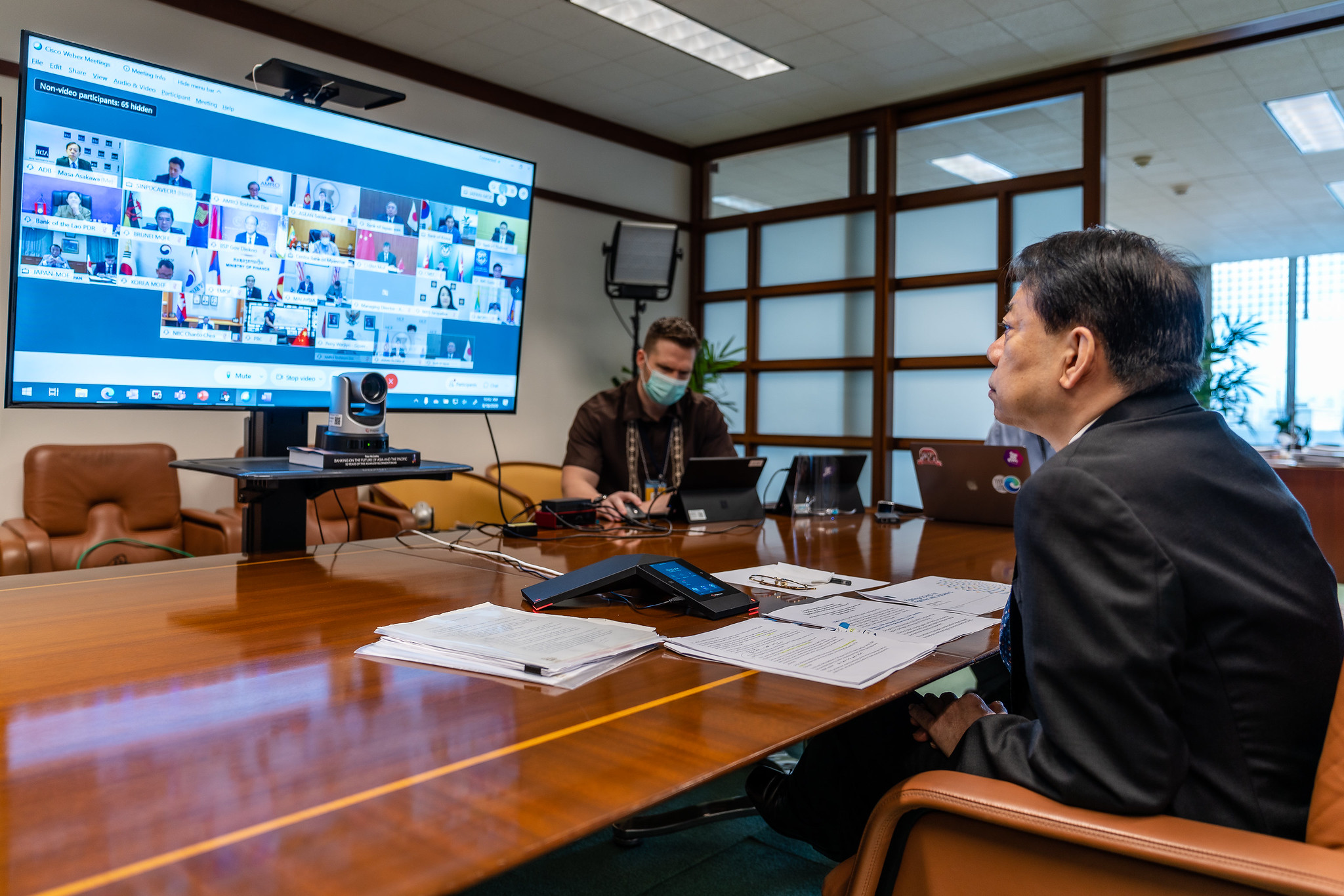 Implementation of the Free Trade Agreement between China and ASEAN (ACFTA) in 2010 along with the Chinese Belt and Road Initiative (BRI) launched in 2013 have helped  to deepen bilateral relationships between both countries. As a result, China has become Indonesia’s fourth-biggest trading partner[1].

Both economies are complementary, where Indonesia as the largest ASEAN economy is rich in raw materials, and agriculture, China has advantages in manufacturing, human resources and what’s most important it has a huge market. That is why the relationship that exists for long decades, can be viewed by some people as a win-win cooperation. Rapidly developing Sino-Indonesian Economic Relations have meaningful reasons[2].

Until now, the Chinese government promotes the internationalization of enterprises through the strategy of “going out”, where Indonesia has been perceived as a very attractive destination. Simultaneously, China has to secure a stable base for the supply of energy resources, and Indonesia as an ideal source, has vast resources of oil, coal, and gas.

On the other hand, the importance of Indonesia as a major power in the region has been noticed by China, and its coordinated engagement within the region, puts ASEAN as the crucial part of the BRI initiative. The Indonesian government could expect between US$80 billion and $200 billion in investments[3]. Following Chinese investments into Indonesia, it is worth to mention about China’s Contemporary Amperex Technology (CATL) that has decided to invest $5 billion in a lithium battery plant in Indonesia that has to start its operation in 2024. This project is a part of Indonesia’s plan to use its rich reserves of nickel laterite ore more efficiently[4]. Indonesia predicts to observe investment in nickel processing and petrochemicals to double to $35 billion by 2033, mainly led by Chinese investors. The current overall rate of investments in this sector (among many) has been around $16 billion invested in the country[5].

Going further, as Chinese labour costs are way higher than in Southeast Asia, not only global companies have been trying to move some parts of their production lines to the ASEAN countries, but Chinese investors are also highly active in the region, as well as in Indonesia[6]. Indonesia has an upper hand in this aspect, as it has a much bigger pool of resources, including a large domestic market and human capital. Indonesia has a demographic advantage, where almost 70% of the 270 million population are going to be in the productive age group by 2030.. Most of the inflowing investment focuses on automotive, electronic and textiles sectors. Further privatization of Indonesian’s companies has been also put on the table. What’s more, Indonesia has some of the world’s largest reserves of natural resources[7]

Last but not least, Indonesia-China defence cooperation hasn’t stopped due to aroused tensions in recent years in the area of the South China Sea, and since Prabowo Subianto was nominated defence minister in 2019, China has been playing a major role in the area of Indonesia’s national security. China was the first country that Subianto visited for talks after the appointment.

Despite some unsuccessful investment projects, such as the Jakarta-Bandung high-speed train, or stalled project of the Hydro Power Plant in North Sumatra, most of the investments are being continued and Indonesia has been a country of high priority in the BRI initiative. As the example of Indonesian eagerness to continue Chinese investments, recently Indonesia has decided to further extend the construction of the above-mentioned train project to Surabaya[8].

Of course, being aware of reasons for deepening Sino-Indonesian relations, for the last several years, Indonesia indeed was seen to be leaning toward China. Although, it is worth mentioning that the “free and active” (bebas aktif) foreign policy of the country which has been opening new paths of attracting investment from other foreign actors, such as the US, Japan, and South Korea. Indonesia’s critical role in Asia-Pacific affairs, and its willingness to counterbalance the risks of political dependence on China, will force the Middle Kingdom to intensify its bilateral relationship between both countries[9]. Increased activity of the US in Indonesia, creates another reason for China’s doubled engagement in the country.