Rasmus Sinnemaa, visiting scholar at the Foreign Policy Institute of Johns Hopkins University SAIS in Washington D.C., specialist on transatlantic issues, in his article for Medium.com – Russian GPS interference present in Lapland during extensive NATO exercise, refers to one of the texts that was published in the Russia Monitor program. 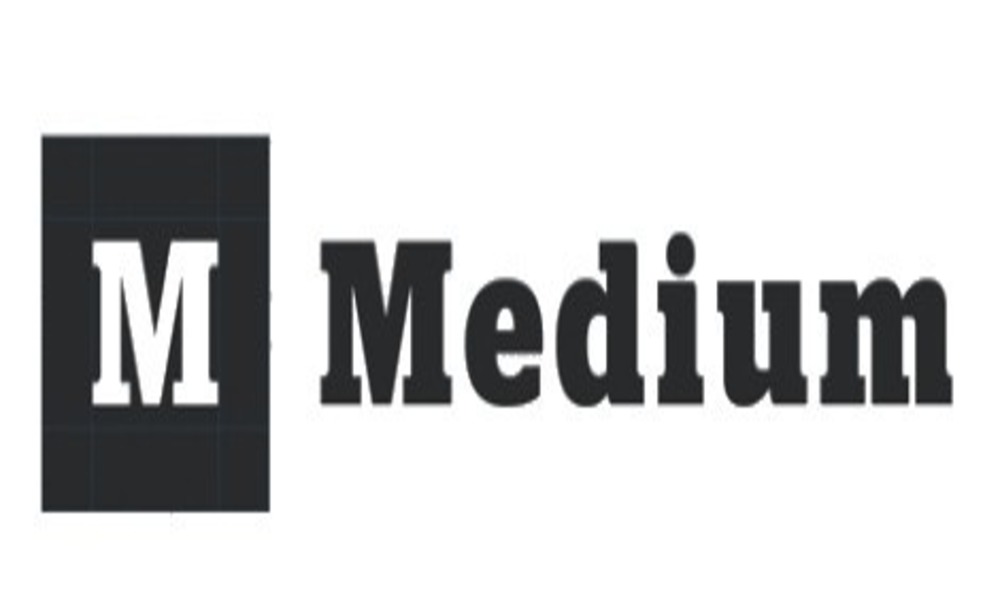 During NATO’s Trident Juncture, reports of GPS interference were filed by the Norwegian and Finnish governments. The 50,000-participant strong military exercise took place mainly in Norway but also reached over the North Atlantic, including Iceland and the airspaces of non-NATO countries Finland and Sweden. The source of similar interferences has previously been identified to Russia, and the same entity is suspected again.

In Norway, government authorities issued a warning about the interference on October 25th, the starting day of the NATO exercise, and it extended until Friday November 9th. The primary area of warning was the air navigation area close to the border between Finland and Russia in Lapland, a collective name for the region above the Arctic Circle consisting of parts of Finland, Sweden, Norway and Russia.

On Tuesday November 6th, in turn, the Finnish authority in charge of air traffic safety — Air Navigation Services Finland — issued its most recent warning. In the previous 10 years, between 2007 and 2017, Russia has violated Finnish airspace 23 times as reported by the Finnish Department of Defense. Last week’s warning, describing broad GPS interference, was the first of its kind in Finland.

After the 2014 annexation of Crimea in Ukraine, Russia has stocked up international violations in the North Atlantic and the Baltic Sea area. With aggressions in the Arctic, increased maritime presence and airspace violations, Russian actions point toward countering NATO presence in the West.

Over the summer, in the build up to the Helsinki summit between Presidents Donald Trump and Vladimir Putin, Russia organized a number of provocative military exercises close to the Finnish border. This further indicated Russia’s growing concern about the direction in which Finland’s security policy is heading. This is largely consequential to the closer defense cooperation Finland has with NATO and the United States as well as an increasing popularity, although still in minority figures, among its citizens for NATO membership. While support for joining NATO in Finland is still around 20 percent, mostly due to fear of a Russian military reaction, polling numbers point toward a significant rise if Finnish President Sauli Niinistö would suggest membership.

What makes this Russian offense brazenly noteworthy is that it coincided with the Trident Juncture, NATO’s largest military exercise since the cold war. The exercise, with its premise of Norway being invaded — seemed not only hypothetical, but merely in terms of geopolitics, plausible given Russia’s assertiveness and increased military capabilities in the Arctic. Whether Russia is just flexing its military muscles or actually possesses a credible threat to the North Atlantic region remains debatable, but Moscow continues to pressure the West with its ever-aggressive violations as a means of foreign policy.

Strategically, a Russian incursion in the North Atlantic would pose a serious threat to the United States. Not only would Russia gain a stronghold that is geographically closer, but it would also be a coup of unprecedented measures against strong advocates of democratic freedom in the liberal world order. Unlike Ukraine in 2014, the Nordic societies are not in a situation of deep instability and division. Quite the opposite, Nordic countries have presented a unified front in condemning Russia on a multitude of aggressions.

With the latest GPS interference, Moscow has yet again taken its measures to a bolder level by targeting a NATO exercise. In July, the Warsaw Institute asserted that the Kremlin is looking to reverse Finland into a “no man’s land” between Russia and NATO with its threatening actions. Appearing at the Brookings Institution in September, Finnish President Niinistö emphasized that Finland has a stable tension with Russia. One thing remains clear however; Russia keeps challenging the world order, and the West will need to keep its guard up if it wishes to maintain the status quo.