Russia’s traditional World War Two victory parade and Vladimir Putin’s speech show that the Kremlin is making efforts to appropriate the historical memory of what the Russian refer to as the Great Patriotic War. Though the Soviet Union––which consisted of multiple nations––fought a war with the Third Reich, now Moscow is making efforts to be the only one associated with this victory. At the same time, this is in line with Putin’s confrontational policy both at home and abroad, toward Western nations. The policy seeks to depict Russia as a besieged fortress being under attack from both the outside and the inside. 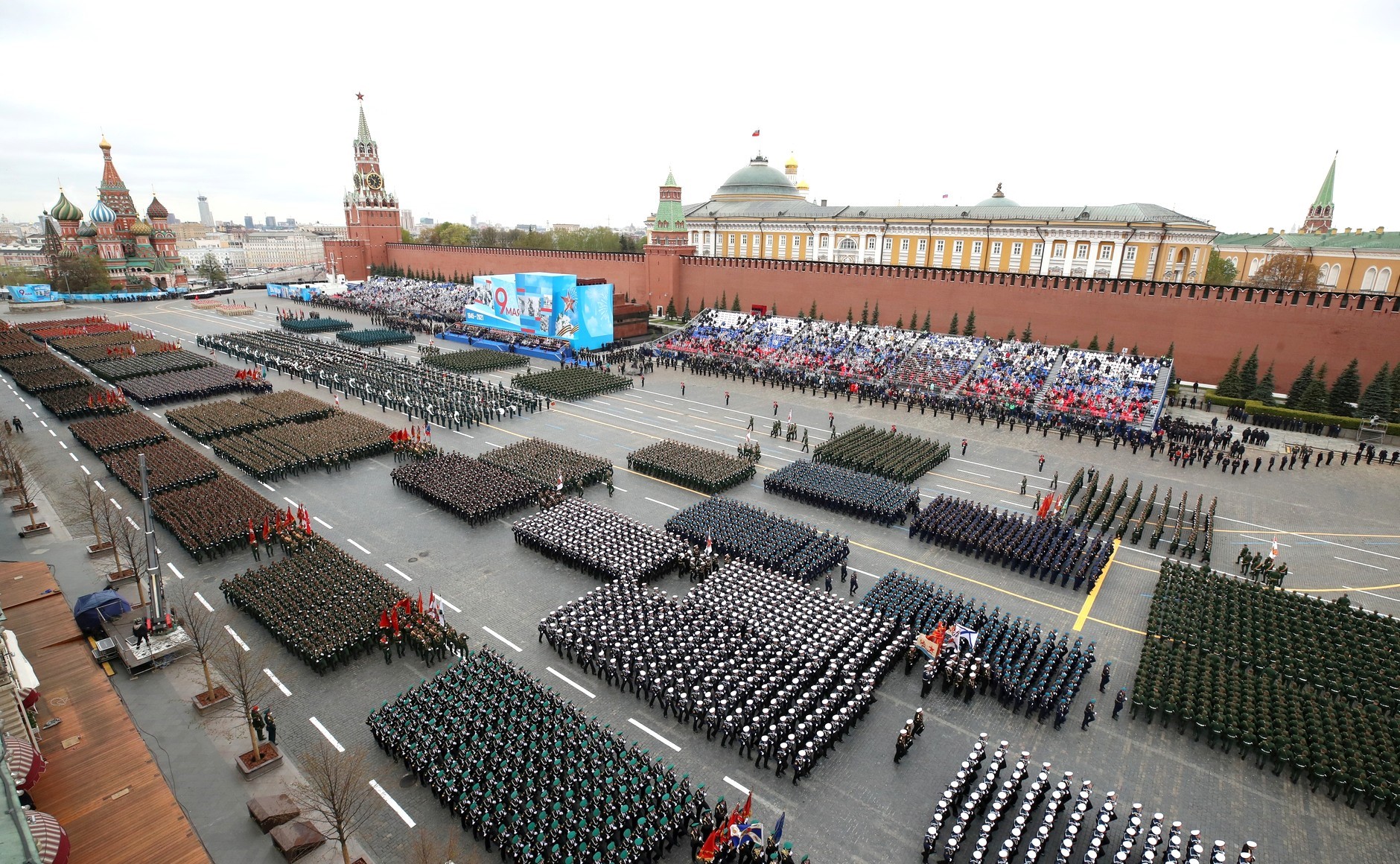 On May 9, Russian President Vladimir Putin received a military parade on Red Square in Moscow. It featured over 12,000 troops and roughly 200 pieces of military hardware. This year’s parade was a typically Russian holiday as no foreign leader had been invited to watch the military display. The only foreign official present there was Tajik President Emomali Rahmon. But he attended the military show somewhat incidentally as he had come to Moscow for talks that Putin deems important amid the tense situation in neighboring Afghanistan. In addition to the Tajik leader, the guests included only Russian government and senior officials, lawmakers, and veterans. Yet Putin’s speech indicated the Kremlin’s desire to “nationalize” this year’s parade. On the one hand, the Russian president hailed the great victory of the “Soviet people,” while on the other, he denounced the return of “Russophobia” spreading across the world. It was glaring that while saying that, the Russian leader strived to equate modern Russia and the Soviet Union. The goal is to claim the victory over Hitler and to “ban” claiming complicity in defeating Germany by Ukraine that Moscow sees as its enemy. In his speech, the Russian leader made a slew of references to the present political situation. “Unfortunately there are once again attempts to deploy many things from the ideology of the Nazis by all sorts of radicals and international terrorist groups,” Putin said. While speaking to the public, Putin also put forward elements of the war to save historical memory that Moscow had been waging for years. This served as a reminder that “the Soviet people freed European countries from the brown plague,” also those that now are showing “ingratitude” to Russia. Of course, the Russian leader decried “attempts to rewrite history, to justify traitors and criminals.” Putin’s address to the nation confirms one: Moscow will still use holidays as May 9––while many nations commemorate their victory over Nazi Germany on May 8––to impose its own version of history where there is no room for the Ribbentrop-Molotov Pact or Stalin’s two-year alliance with Hitler.