Fewer and fewer Putin’s fellow countrymen are declaring themselves enthusiastic about the incumbent leader. An ever-distant attitude toward the president, along with his performance ratings remaining rather unchanged, may serve as a proof for a growing apathy among members of Russian society. This does not pose a direct threat to the regime, yet any crisis may ignite a more rapid surge of a political team adverse to Putin and his companions. 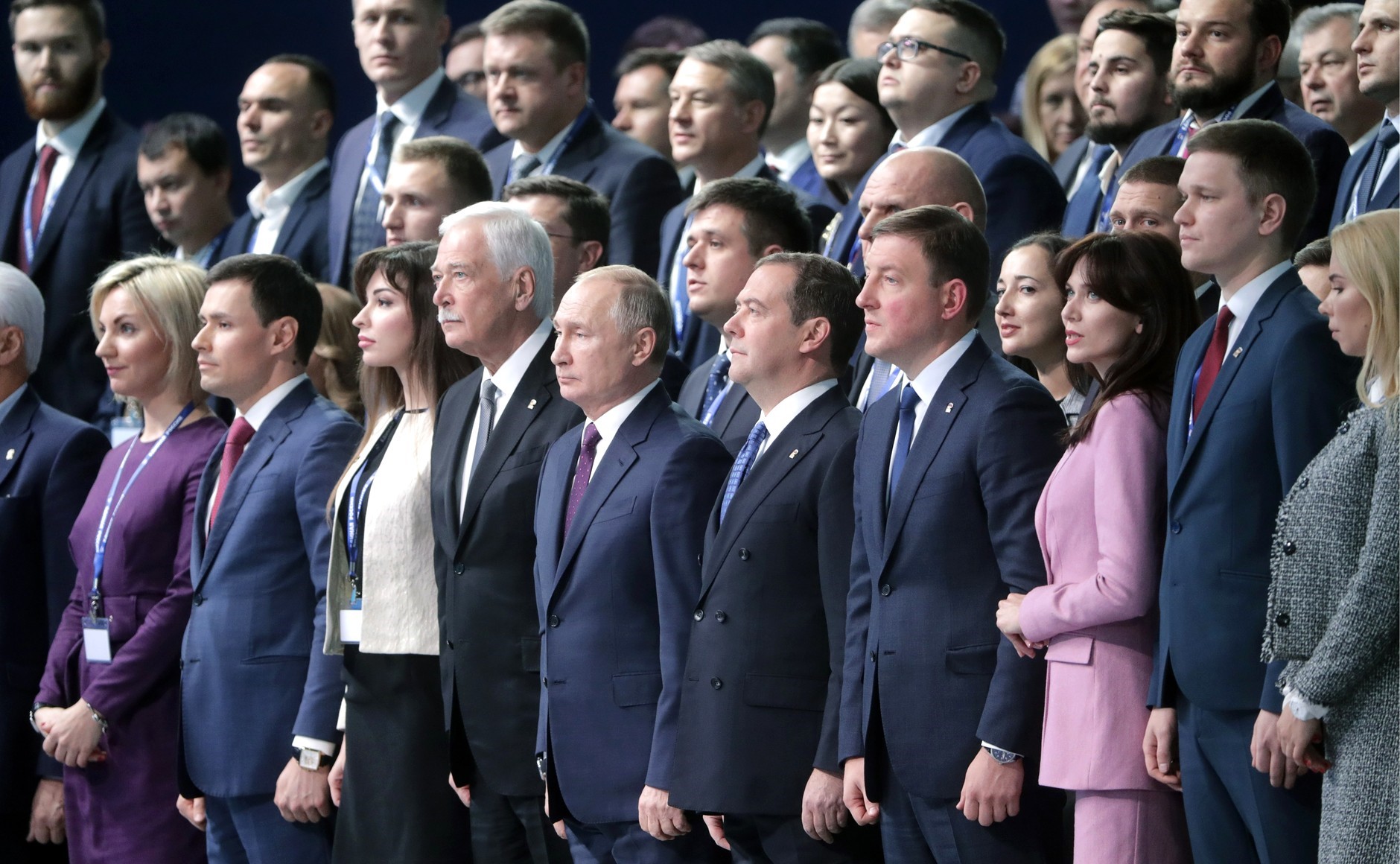 A new poll by Levada Center, Russia’s independent pollster, showed that the sympathy for Putin has fallen to 24 percent, which is the same as before the wave of protests in the spring of 2011. Back in 2017, Putin’s approval ratings dropped to 32 percent. In total, 32 percent of respondents assess Putin more or less positively, down from 42 percent in 2017. Putin’s favorability numbers were amongst the highest in 2008, with 50 percent of respondents exposed positive feelings, a trend that coincided with the society’s economic moods being at their peak. Neutral indifference prevails throughout the country, with 15 percent of respondents declaring themselves indifferent, 8 percent –– admitting they could not say anything positive about the president while as many as 30 percent maintaining they could express any negative remarks. And yet, along with Putin’s dropping favorability level there came a slight increase in how the president’s performance was assessed, hitting 70 percent, or 3 percent more than in October 2018. Putin’s disapproval ratings stand at 28 percent, down from 32 percent last year. Putin’s approval ratings scored best in October 2014 –– as much as 85 percent –– following Russia’s annexation of Crimea from Ukraine in a move that eventually elicited a wave of euphoria across the country.

The nation’s actual stance on its leader seems better revealed by what was asserted in the first poll, with people being more prone to speak how they perceive Putin as a man instead of appraising his political performance. More and more Russians are expressing neutral indifference toward the incumbent leader, an upward tendency that originates mainly from the lack of an alternative candidate. The Russians seem to have accepted Putin as the country’s present and possible future leader, albeit they have no longer an enthusiastic attitude. Those most prone to express sympathy for Putin are women, people from the provinces and those in the older generations.

The share expressing sympathy has fallen over the past two years because of the nation’s bitterness about Putin’s policies, with a highly unpopular pension reform at the forefront. Though most Russians expect changes, yet they see there is no chance for it if Putin remains in power. In an October study by the Carnegie Moscow Center and the Levada Center polling organization, 55 percent of respondents want full-scale reforms, while 53 percent of people said that such improvements are only possible if significant changes occur in the state’s political system. The poll found that 25 percent of people believe that the president and his closest associates are against any changes, up from 15 percent two years ago. What the polls seem to corroborate is that Putin’s Russia is plunging into stagnation and hopelessness, a tendency linked with a poor economic situation and no prospects for reversing the doom-and-gloom trend, albeit posing no direct threat to the ruling team. There is no alternative to Putin, which is a long-lasting prospect.