The resignation of the governor of Tuva seems surprising at first glance. Sholban Kara-ool ruled the republic for over a decade, enjoyed great popularity and, above all, ensured political stability and excellent election results for Vladimir Putin. Tuva is traditionally an area of ​​political influence of the Minister of Defense Sergey Shoygu, which, moreover, comes from there. 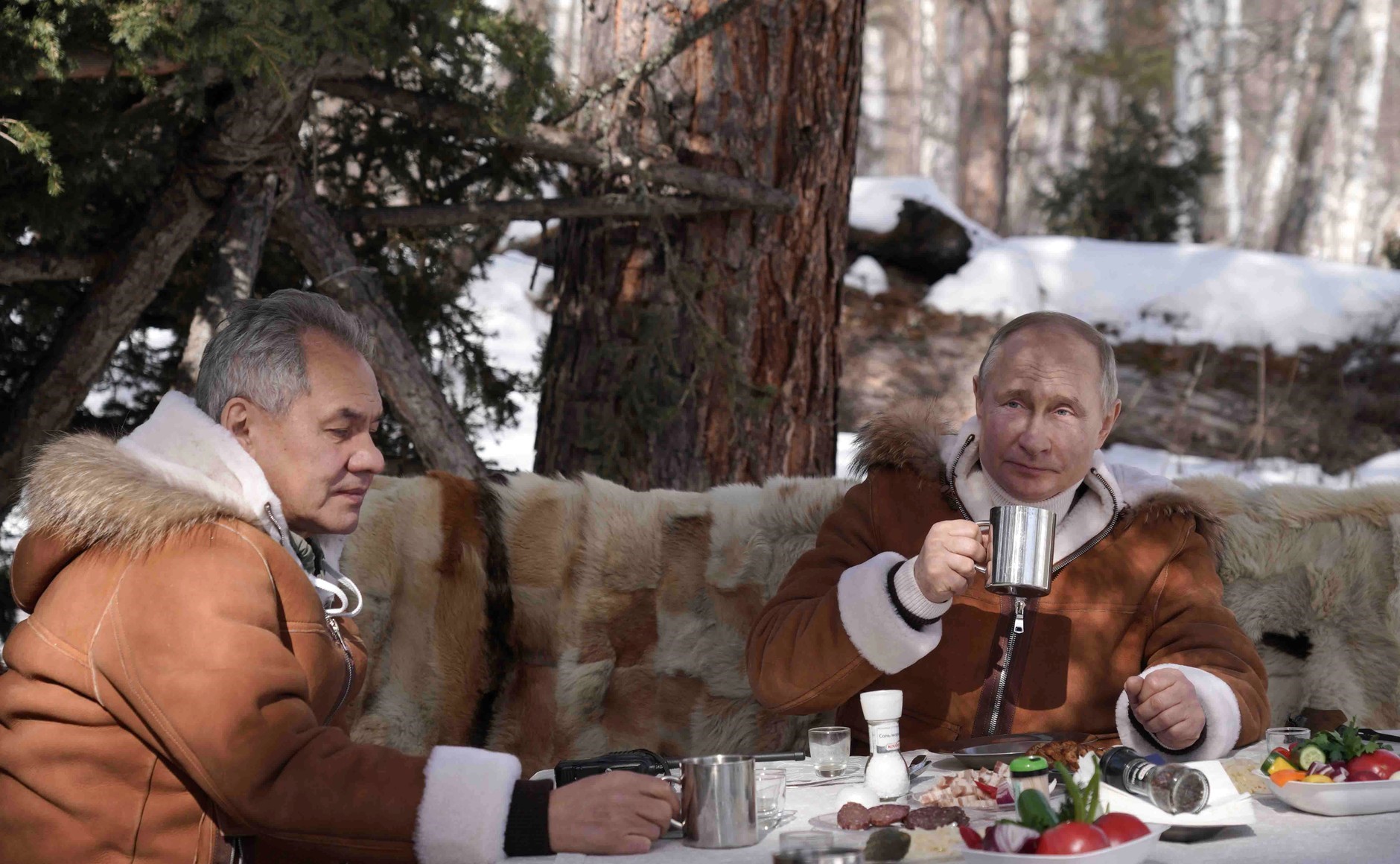 It was in the company of Shoygu that President Putin spent a short vacation in Tuva at the end of March. It was probably then that personal decisions were made in consultation with the Minister of Defense. As a result, on April 7, Putin accepted the dismissal of Sholban Kara-ool and acted as p.o. the governor was appointed by Vladislav Chowaldyg – with whom he had a videoconference on the same day. Kara-ool was one of the longest-serving heads of the regions of the Russian Federation. He ruled Tuva for the last 14 years. Before that, he was a deputy of the regional parliament from 1998 and until December 2001 he sat in the Federation Council, the upper house of the Russian parliament. In 2002-2007 he worked in the government of the republic. Kara-ool, 54, ruled the region since April 2007. He was Putin’s candidate. He won the second term of office as a candidate for president Dmitry Medvedev. In September 2016, he won again. In the last election, Kara-ool won with 85 percent. votes with an attendance of 90 percent. There was speculation about his resignation in March. His term of office ended this year. Formally, it was Kara-ool himself who applied for his resignation, but given his quite recent declarations, it is obvious that he was forced to do so by the Kremlin and his patron Shoigu. Shoigu’s man is, of course, also p.o. Governor of Tuva, 53-year-old Vladislav Chowaldyg. He was the mayor of the capital of Tuva in 2008-2018. Then he became the general director of Tywaenergosbyt, part of the Rosseti corporation. The elections of the leader of Tuva will be held on September 19, 2021. There is no doubt that Chovalg will win it. Deputy Prime Minister Tatiana Golikowa called Tuva the poorest region of Russia. According to Rosstat data from 2019, as much as 34.1 percent. of the population has an income below the subsistence level. Tuva is also a leader in the Russian Federation in terms of the lowest life expectancy. In Tuva, however, the Kremlin could always count on excellent election results. Putin won almost 92 percent in the presidential election in 2018. with the highest turnout in the country of 93.66 percent. In this respect, Tuva even surpassed Chechnya.